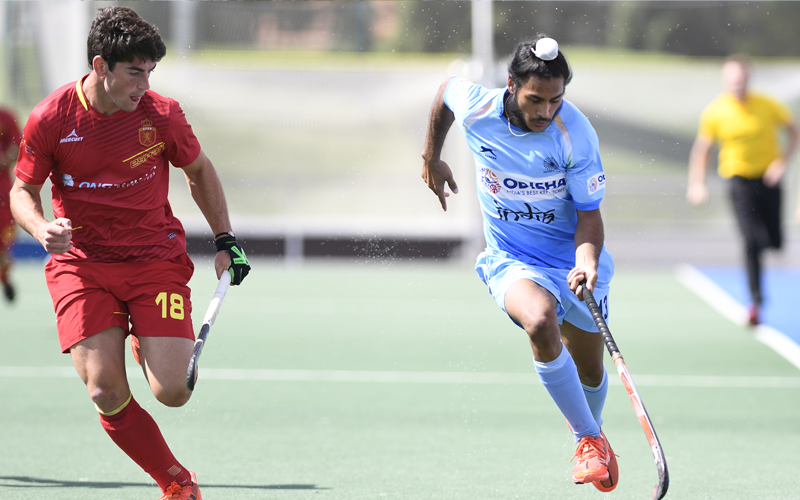 For an athlete, representing the national team on the biggest stage is always the dream, and for 19-year-old Indian Junior Men's Core Probable Maninder Singh, playing in tournaments like the FIH Men's Hockey Junior World Cup 2021 and the AHF Men's Junior Asia Cup 2021 is still a dream which he intends to fulfil with the Indian Junior Men's Hockey Team. With the two major tournaments scheduled for next year, and the former slated to take place in India, the young Midfielder is hoping to impress on the big stage.

"I think these two tournaments are something that all Junior players keep in mind when they look at the future and are setting goals for themselves. With the Junior World Cup scheduled to take place in India and the Junior Asia Cup in Bangladesh, our focus has shifted to these major competitions. It is a dream for everyone to win medals, and I think we can repeat what the Indian Junior Men's Hockey Team did in 2016. Those players (who played in 2016) impressed on the biggest stage, and most of them also succeeded in making in to the Senior Team, and I want to do the same," expressed the youngster. 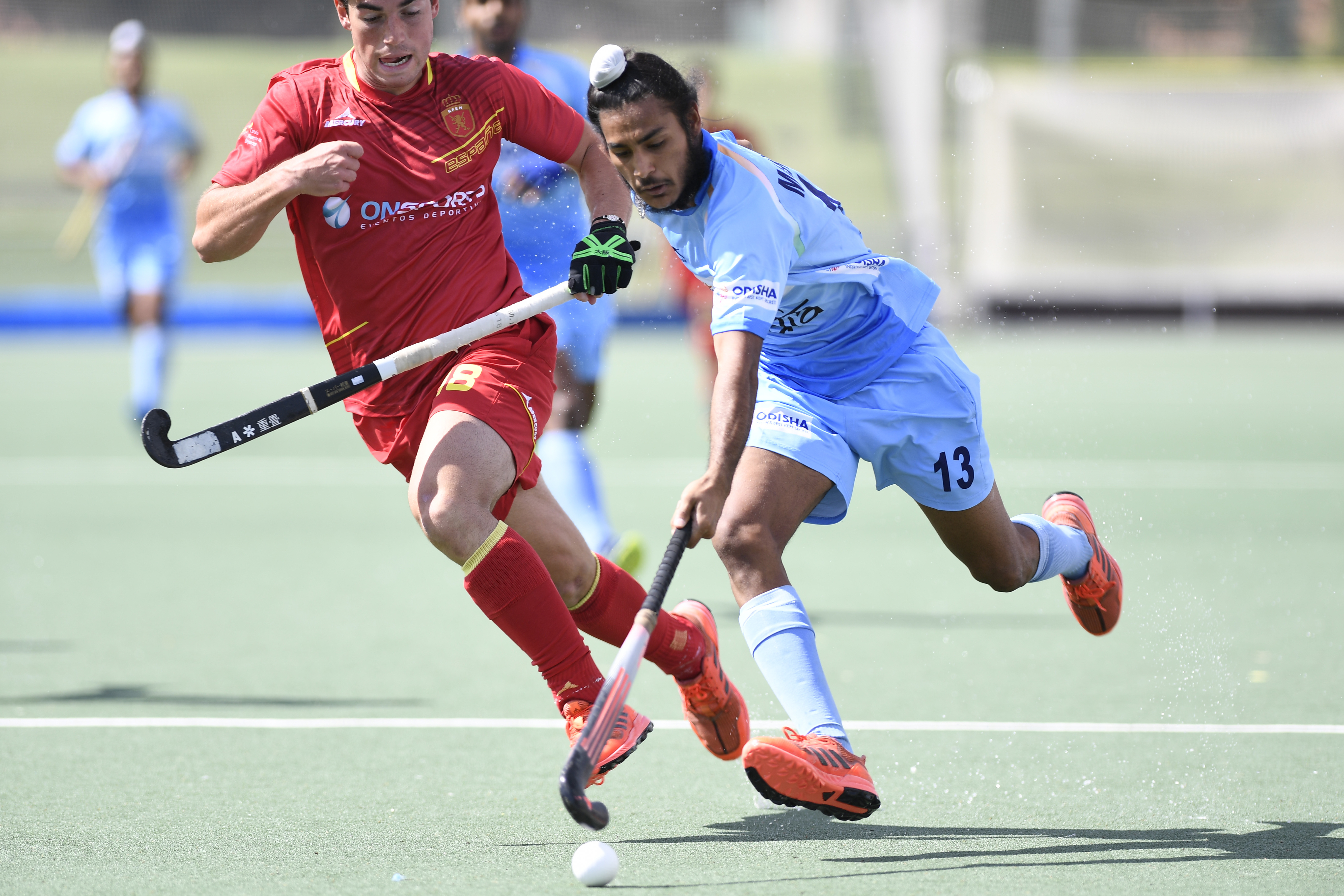 Having first represented the Indian Junior Men's Hockey Team in 2017 at the 7th Sultan of Johor Cup and then went on to win the Silver Medal at the 3rd Youth Olympics Games held in 2018, the Midfielder is aiming to follow in the footsteps of legendary players. "I think I've been fortunate to have had the opportunity to play for India at the Junior level, and win medals as well. When I had started playing hockey, and was winning those medals at the Nehru Cup or the Hockey India Sub-Junior National Championships, I took those achievements as stepping stone for my career at the Senior level, and without looking too far ahead, I just want to remain focused on my goal of playing for India over a lengthy period and try to learn from legends like Sardar Singh and Manpreet Singh," said Maninder who originally belongs to the Sangrur district in Punjab.

Commenting on his experience of having been in the Junior India National Camp, Maninder said, "I have enjoyed each and every moment of being a part of the Junior India National Camps, and it has given me the opportunity to speak to some of India’s best players. I've frequently spoken to Gurjant Singh who was a tremendous performer for that 2016 Junior World Cup winning team, and he has always been very supportive and has motivated me to make it to the Senior team also in the future. I think what these small interactions do to your self confidence is unmatched, and I am looking forward to playing my part in this exciting phase of Indian hockey," signed off Singh.