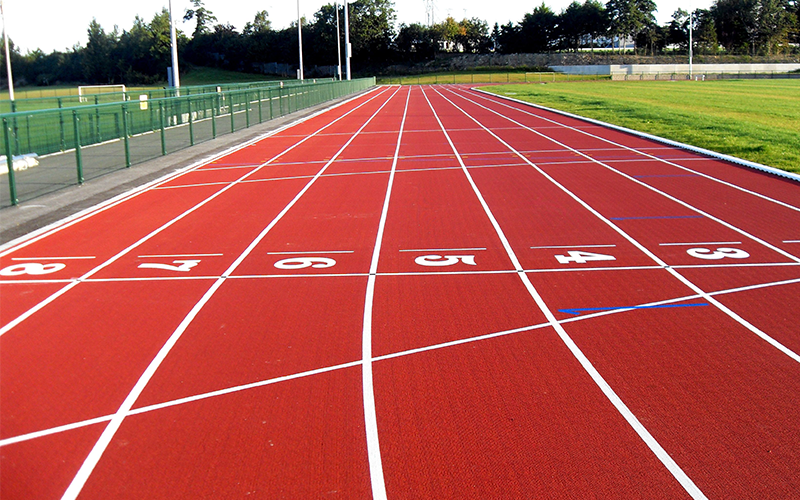 There is more than the usual excitement that accompanies any national-level athletics meet on the eve of the five-day Fast & Up National Inter-State Athletics Championships at the Netaji Subhas National Institute of Sports here from Friday. It is the last chance for athletes to qualify for the Olympic Games and a high level of competition is expected.

Graded as B category event for the World Athletics ranking, it offers more than a few athletes the chance to make it to the Tokyo Olympic Games. For the athletes who can make it to the Games on the strength of their rankings, this is an opportunity to consolidate their rankings and secure a berth in Tokyo2020.

A bunch of Sri Lankans are also lining up to use the last chance saloon to earn themselves a place in the Games. Nadeesha Ramanayake (women's 400m) and Nimali Waliwarsha (women's 800m) are among the prominent names from the Island nation. Nadeesha is 59th and Nimali 57th in their respective events in the Road to Olympic Games rankings

It is the 10th national-level event that the AFI is conducting this year, including two for juniors, a race-walking championship, a cross-country championship, four Grand Prix meets and the Federation Cup. AFI has worked hard, with support from the Sports Authority of India, to offer the athletes the maximum chances to qualify for Tokyo2020 and improve their ranking.

Kamalpreet Kaur (women's discus throw) and men's shot putter Tajinderpal Singh Toor made the most of the opportunities in the last two meets to book their tickets to Tokyo. Others like Dutee Chand (women's 100m), Hima Das (women's 200m) and Harmilan Bains (women's 1500m) went within hailing distance of the respective qualifying marks on Monday.

Besides, the spotlight in the Fast & Up National Inter-State Championships will be on the women's 4x100m relay team and the men's 4x400m relay squad.

The quartet of Dutee Chand, Hima Das, Archana Suseendran and S Dhanalakshmi will look to break the National Record for the second time in a week and aim for a 43.05-second effort to be among the 16 teams in Tokyo. The team clocked 43.37 seconds in the Indian Grand Prix 4 on Monday to be ranked 20th in the world.

Similarly, the men's 1600m relay squad of Muhammed Anas Yahiya, Amoj Jacob, Arokia Rajiv and Noah Nirmal Tom will aim to improve its time from 3:02.61 on Monday to 3:02.56 or even 3:02.50 to lift itself from the present ranking of 16 and ensure that it can spend the next few weeks preparing for the Games.

Besides the 4x400m mixed relay team, as many as 11 Indian athletes have already qualified for individual events in Tokyo2020.

As many as six finals are scheduled for the opening day. The 10000m and Pole Vault will be the two events for men while the women will compete in the 5000m, 100m Hurdles, Triple Jump and Hammer Throw for medals on Friday. Given the Covid-19 situation, care is being taken to stage the events in two locations, including the Punjabi University here.