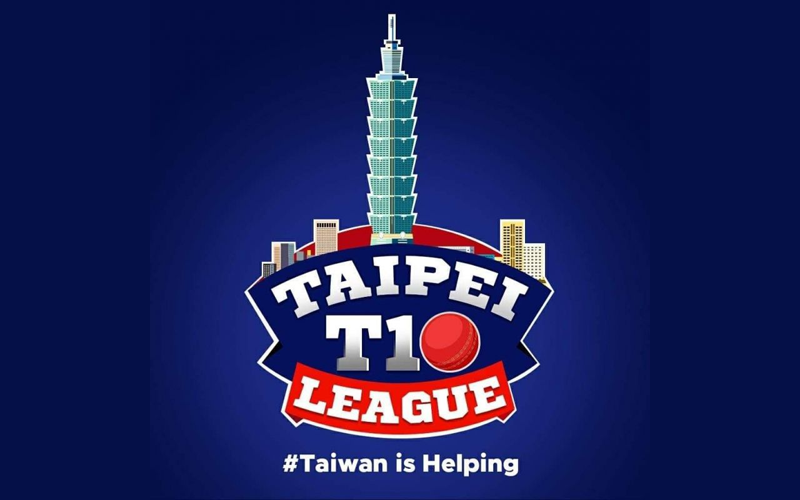 Finally, some cricketing action is resuming amid the Coronavirus pandemic.

Taiwan is set to host the first of its kind, Taipei T10 League which will commence on April 25. As many as eight teams will fight it out for the ultimate glory until May 17 when the final of the tournament is scheduled to be played.

Hsinchu Titans, Taiwan Daredevils, TCA Indians, Chiayi Swingers, PCCT United, ICCT Smashers, Taiwan Dragons and FCC Foromsans are the eight teams participating in the league. All the matches will played on the weekends which will allow the cricket fans to enjoy all the action and not miss any of the games.

What is the format?

These teams are divided into groups with the Daredevils, Titans, Dragons and Indians part of the Group 1 and the rest of the sides comprising of Group 2. A very unique format has been adopted by the organisers to find out the top four teams. In the league stage, all the teams will play three matches each and will be ranked from 1 to 8 based on their performances.

The table toppers from both the groups will face-off in a semi-qualifier before which the other lower ranked six teams will be divided into further two groups namely Qualifier Pool 1 and Qualifier Pool 2. From these two groups, two teams will qualify for the semis. The bottom four teams will fight for the 5th, 6th, 7th and 8th place respectively. The semi-finals and the final will be played on May 17.

Here’s all you need to know about the Taipei T10 League: