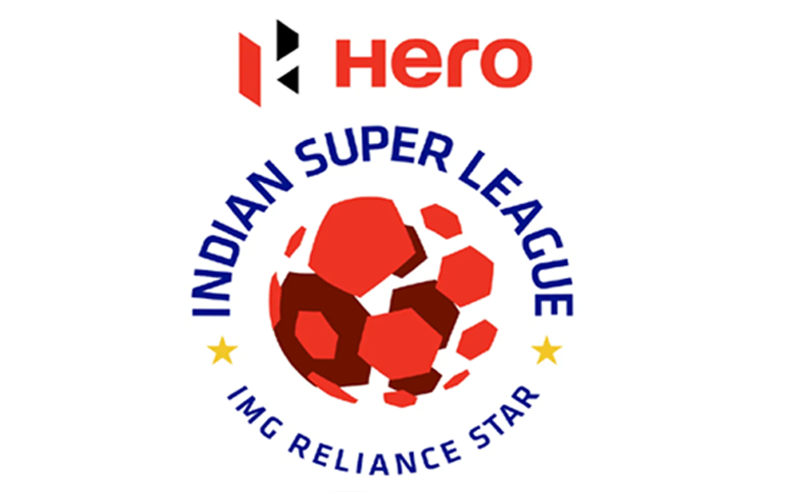 The Hero Indian Super League is set to be staged in Goa for the season 2020-21, starting November. The ISL, in its seventh edition will be played behind closed doors at three venues - Jawaharlal Nehru Stadium, Fatorda; GMC Athletic Stadium, Bambolim; and Tilak Maidan Stadium, Vasco.

“I am delighted to bring the ISL Season 7 to the state of Goa, from where we had left the action last season. Congratulations to the beautiful state of Goa and their passionate fans of football, as they once again become the epicenter of the beautiful game in India!

“Over the last six years, ISL has played a key role in helping Indian football find its rightful place in the global arena. In this short period, we have crossed several remarkable milestones – ISL’s recent membership of the World League Forum, City Football Group’s investment in Mumbai City FC, ATK’s merger with Mohun Bagan, and ISL’s emergence as the fourth most popular league on social media with 38 million fan interactions, are all indicators of the phenomenal rise of Indian football.

“Sport is one of the greatest expressions of solidarity and a source of happiness for people around the world. My gratitude to all our clubs, players, and staff for their fortitude and resilience during these unprecedented times. I look forward to the upcoming season of ISL as we showcase, through football, the triumph of human spirit in fighting the pandemic with hope and courage.”

Football Sports Development Limited (FSDL) will be working closely with the Sports Authority Of Goa, Goa Football Association and the State administration to ensure a safe and secure season. FSDL recently concluded a recce of the available infrastructure in Goa and has drawn up an extensive plan to undertake upgradation from pitch and drainage refurbishment / maintenance, floodlights and competition area uplift including players dressing rooms at each of the three stadiums.

FSDL wishes to provide an individual training pitch to each of the clubs. Ten such training pitches have been identified in the state of Goa, which will see upgrades over the next month before handing it over to the respective clubs.

The league believes that the infrastructure upgrade at the three main venues and training pitches will go a long way to further establish Goa’s emphasis in promoting football as the main sport in the State , and provide viable options to host key national footballing events in future.

ISL 2020-21 promises to be one of the most intriguing seasons headlined by the introduction of Kolkata powerhouse ATK Mohun Bagan FC along with a rejuvenated City Football Group-led Mumbai City FC.