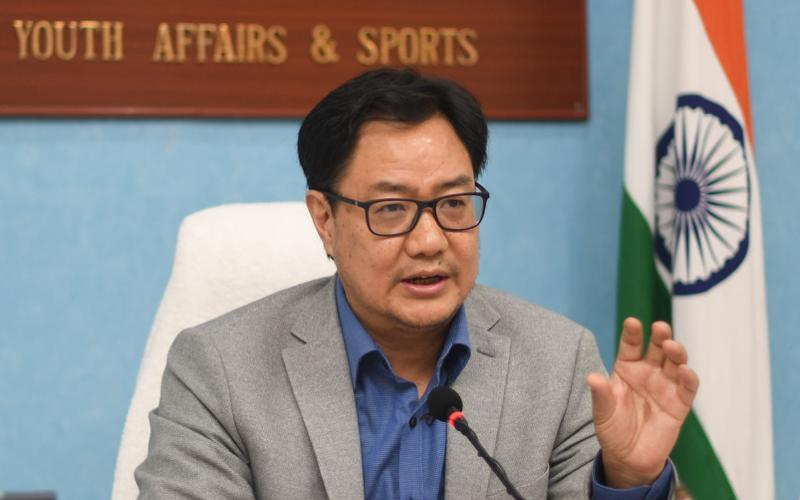 Mr Kiren Rijiju, Minister of State for Youth Affairs & Sports (I/C) and Minister of State, Minority Affairs, Govt of India today said that the government has made various policy changes and taken up initiatives to encourage and support sportspersons and the sporting community even after they retire.

Addressing the 10th Global Sports Summit, TURF 2020, organized by FICCI, Mr Rijiju said, “We are also starting 1000 Khelo India small centres across the country that will help retired sportspersons get employment or some role in shaping the sports culture of the country.”

“When a sportsperson suffers, it discourages generations. The government is also ensuring that the prize money, financial support from the government reaches the athletes and the designated beneficiaries uninterrupted,” he said.

The Minister noted that India has huge potential where sports is concerned but potential alone has no meaning unless utilized and channelized in the right way. “We must make citizens pro-sports and pro-fitness; we cannot talk about a prosperous India with citizens being unfit. We cannot talk about a sporting culture without first creating success in the sporting arena.”

Mr Rijiju urged the industry, business, and corporate houses to come together with the government in helping create a sporting obsessive society. “There is no lack in terms of government support, but we are not a sporting country. The government’s efforts alone are never enough. It is the people’s efforts, people’s participation that will define the success of sports,” he added.

“Even if two per cent of India’s population watches one sport, whether in stadiums or on the television, it will make the game popular and will bring in the money for its development. We must ensure that sport becomes a big industry in India. It can be a huge contributor to the country’s economy,” he emphasized.

Further, the Minister said that the Khelo India and the Fit India movements are going on strongly. “Even during the pandemic, we didn’t stop activities. Mechanisms using digital technologies were created in aiding athletes acquire knowledge and continue with their training. I have set a target of putting India in the top-10 medal grossing nations in the Los Angeles 2028 Olympics. To this effort, we have initiated various policy changes.” 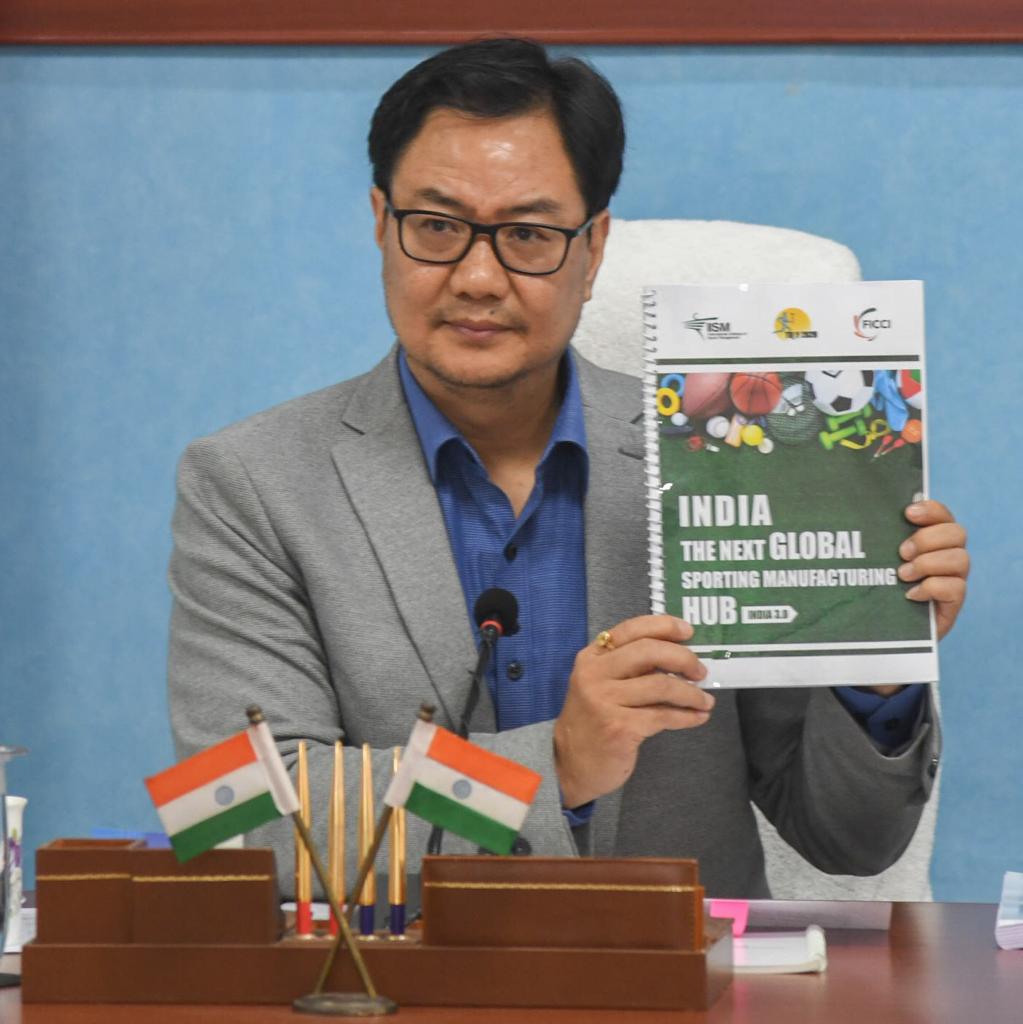 “A very good example of this is that in the last Rio Olympics, half of the women’s hockey team was from the state. This goes on to show that if one has a proper coach, is given the independence, proper infrastructure, and sporting facilities, he or she can do wonders,” Ms Scindia added.

Ms PV Sindhu, Olympic Medallist- Badminton at the event said that it is high time that we go on and formulate pathways for our youngsters so that they are able to continue following their dreams and can have the support of their parents as well.

Mr Matt Carrol, CEO, Australian Olympic Committee said that both Australia and India recognize the importance of sports; not just through the success of our bright athletes but the wellbeing and community development that sports bring. “That is why it is important that as sports administrators, policymakers, and stakeholders, we view our world as an opportunity to make a difference not just in sports but through sports,” he said.

“The over-arching mission of the Olympic movement is to build a better world through sports,” he further added

Dr Sangita Reddy, President, FICCI and Joint MD, Apollo Hospitals Group said that with good health and fitness, it is equally important to talk about lifelong fitness, which is enabled in the most outstanding way through sports.

Elaborating on the  importance of e-Sports in the present day world, Dr Reddy said that the Fantasy Sports industry is actively working to develop and strengthen and provide meaningful impetus to the entire sports ecosystem and is committed to creating impact dual partnerships for the government and other organizations to help realize the true potential of sports. “The industry is committing a corpus of INR 20 crores in FY 2020-21 and will be deploying an additional INR 50 crores in FY 2021-22 to aid and facilitate the development of sports in the sports ecosystem in the country,” Dr Reddy said.