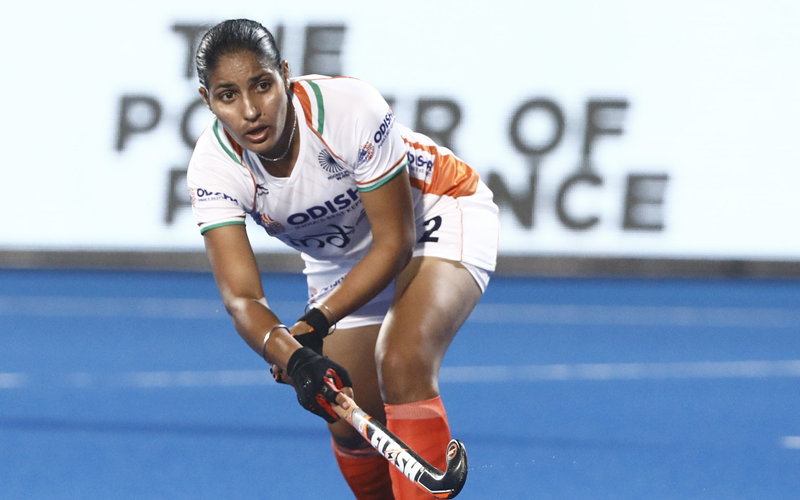 Gurjit Kaur speaks about the importance of drag-flicking in her career and the aspect that has helped her become a successful international athlete.

The Indian Women's Hockey Team Defender Gurjit Kaur has been a key member of the national side for the last few years. She was part of the Silver Medal-winning team at the Asian Games 2018 and was the leading Goalscorer in India's triumphant campaign at the FIH Women's Series Finals last year. Gurjit expressed that learning the art of drag-flicking properly has been the turning point of her career.

"I think learning the drag-flicking technique properly has been the turning point of my career. Everyone has a role to play in a hockey team and I am very happy about putting in a lot of effort to be a good drag-flicker for our side. I have received a lot of support from my teammates and coaches to learn and fine-tune the art of drag-flicking as my career has progressed," said the 24-year-old.

Gurjit, who has gone on to become a crucial drag-flicker for the Indian side, said that she didn't have much knowledge about the art prior to joining the Junior National Camp in 2012. 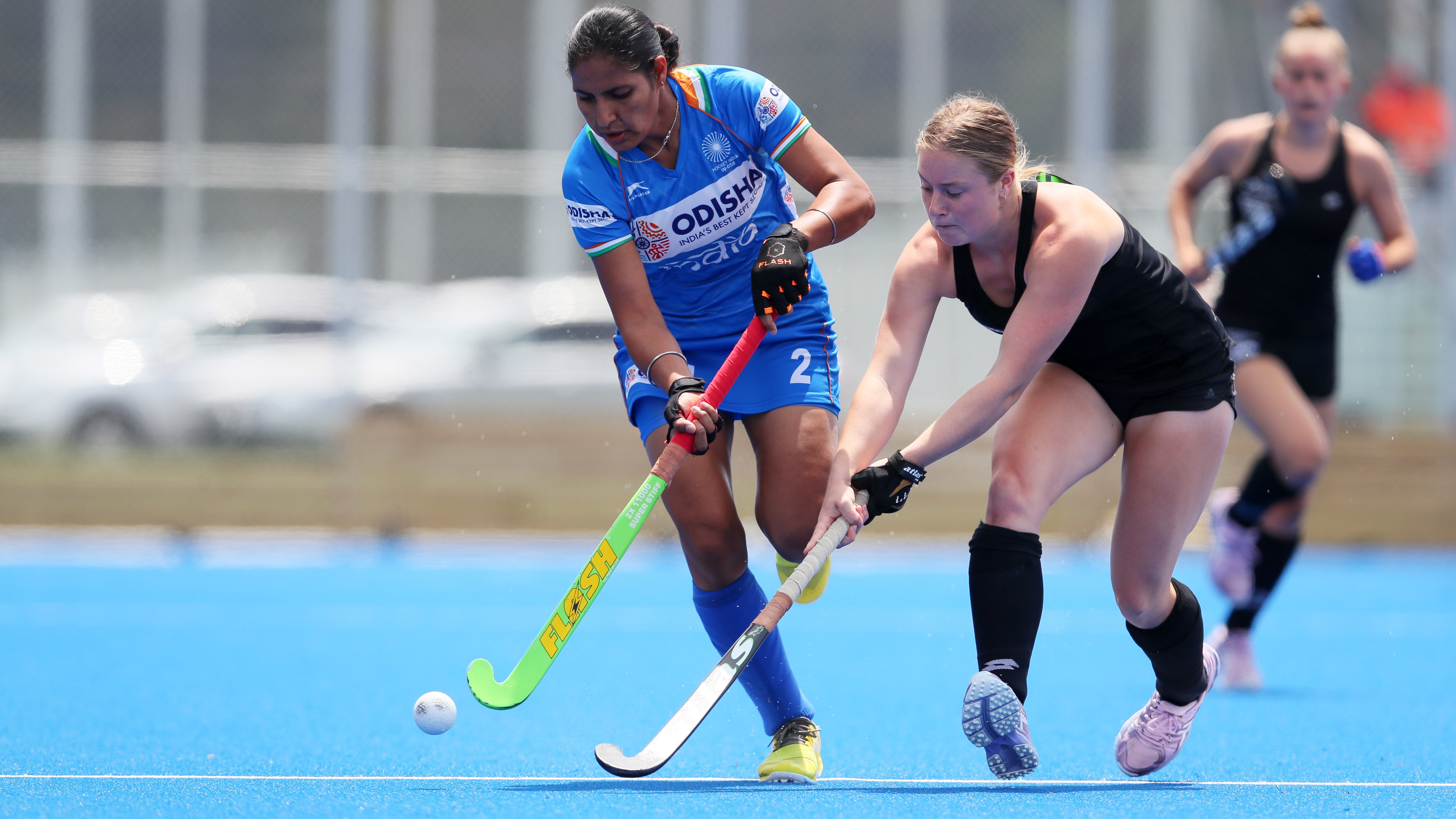 When asked about the one thing that has helped her become a successful athlete at the international stage, Gurjit said that consistent hard work has never let her down.

"Working hard is the most important thing for anybody to be a successful athlete. I have worked very hard on my game and therefore I am enjoying the fruits now. I always train hard during practice sessions and I never give up in any situation. I will continue to put in my efforts and I am sure it will hold me in good stead throughout my career," said the 24-year-old.