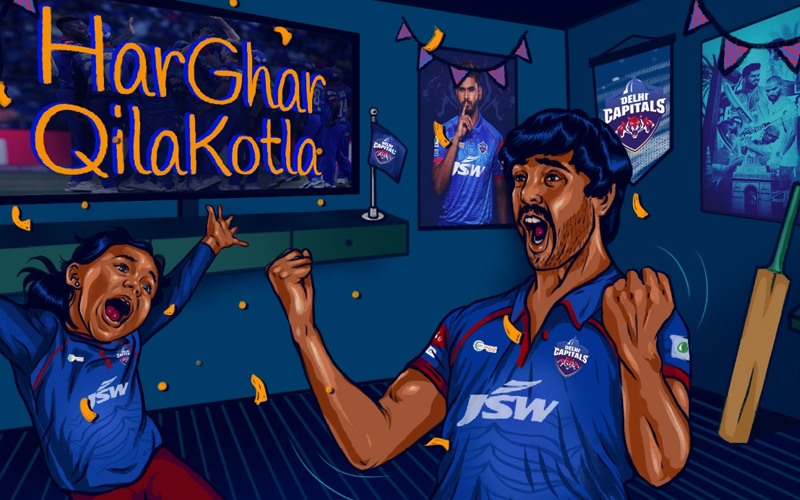 With the much-anticipated 13th edition of the Dream11 Indian Premier League having kicked off this weekend, Delhi Capitals has announced an array of virtual fan engagement initiatives for its official fan club - the DC Toli, which went live with their opening game against Kings XI Punjab on Sunday.

Among the wide-ranging fan engagement initiatives are the ‘DC Watch Parties’ which launched this Sunday with the aim of re-creating the same kind of electric atmosphere as experienced inside the stadiums by the fans, with fans. In a first-of-its-kind virtual experience for the Delhi Capitals’ fans, 25-50 fans out of 5000 plus submissions are shortlisted for each match after showing their #DCLove from the comfort of their homes.

Hosted by renowned RJ Rahul Makin from Fever 104 FM, the ‘DC Watch Parties’ go live across Facebook, YouTube and the Delhi Capitals’ Website. The lucky fans have the chance to watch matches together and create a special virtual experience, through activities like victory celebrations, chants, team discussions and other match moments making a ‘Blue Digital Dilli’ come to life.

Continuing their support rides from last year, various Cyclist groups will also be peddling across the city in support of the team on each match day with the Delhi Capitals’ flag hanging on their cycles, and each individual donning a replica of the Official Jersey or the Blue DC Toli T-shirts. 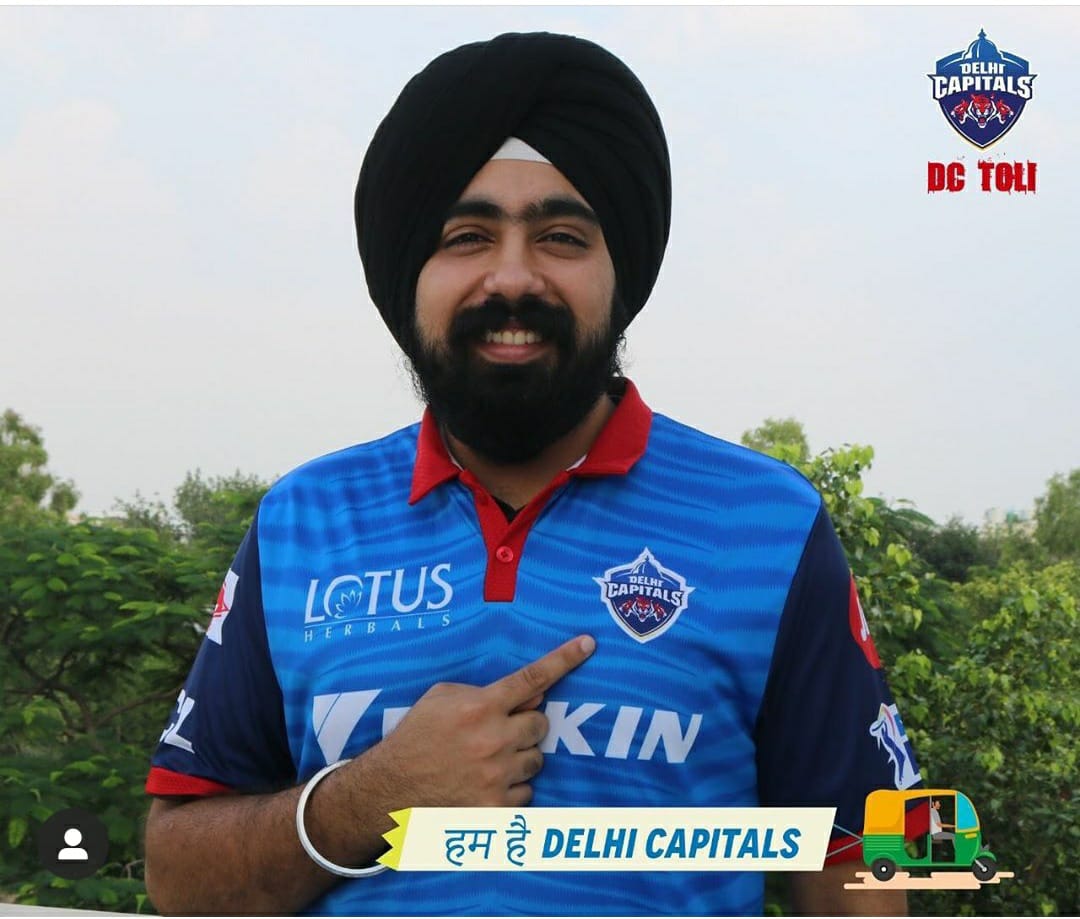 Another addition to the list of initiatives is the Virtual Banner Parties, which will have over 2,500 fans and artists from the DC Toli initiating the largest-ever banner making virtual congregations across this IPL season. In order to contribute to the banner, these fans will get together on their own across Zoom Calls/Google Meet and various WhatsApp Groups to formulate the voice of the city into banners supporting the team.

A unique platform which has also been introduced by the franchise this season is ‘DC Reporters’, which enables young and energetic fans from across the city who are interested in becoming Delhi Capitals’ digital influencers, to be given special content sections before the start of each Delhi Capitals' match. Fans will get a chance to preview the team, make predictions on playing XI and give match reports throughout the duration of the IPL. Over 25 unique DC Reporters will also get support from the franchise to set up their own cricket-based influencer channels.

Moreover, expanding their association with Fever 104, the franchise has also launched DCT Radio, wherein 4-5 fans from the DC Toli will bring out the real voice of Delhi and pass on their unique messages and stories to the audiences. In order to ensure fans across age-groups and communities get the chance to get involved, Delhi Capitals will also have other engagement-based activities such as DIY Cheering and the Roar Macha Challenge.

Commenting on the franchise’s wide range of fan engagement initiatives, CEO Dhiraj Malhotra said, “At Delhi Capitals, our fans are our biggest strength, and that was visible last season when they came out in large numbers to support us. Therefore, we are trying our best to nullify the challenges and are glad to be undertaking innovative fan-engagement initiatives which will keep the team and fans connected throughout the tournament. I’m sure these engagements will definitely keep the electrifying atmosphere alive, and will help bring the fans closer to our team as they gun for glory this season.”