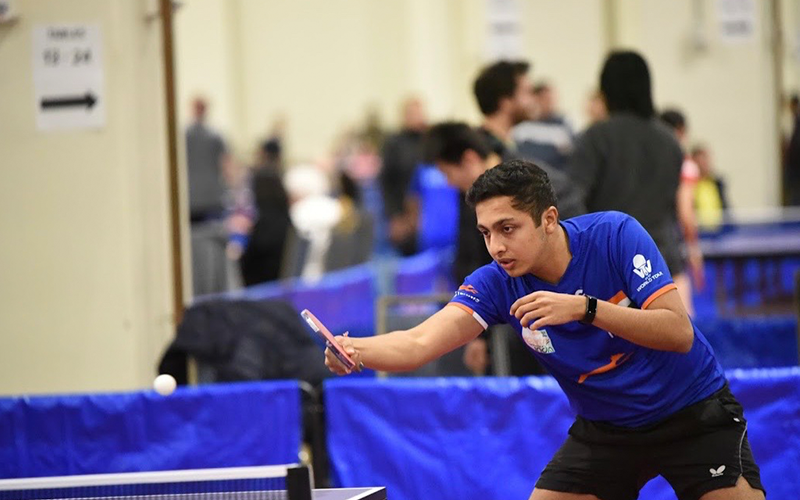 The Indian Premier League has transformed world cricket and has given a platform to many individuals to showcase their talent and become household names with one of them being popular presenter Gaurav Kapur.

During a freewheeling chat with India's paddler Mudit Dani on his show, 'In the Sportlight', Kapur revealed how he would have quit cricket broadcasting had he not listened to commentary great Harsha Bhogle.

"There was a time during the fourth season of the IPL when I was about to walk out due to disagreement from the Extra Innings show. It could have turned out as a career-ending incident, but Harsha talked to me and made me realise that I was being hot-blooded," Kapur explained.

Starting out at the age of 17 as a radio jockey, Kapur went on to become a video jockey and subsequently a popular sports TV presenter which brought him close to many of India’s star cricketers.

Talking about his admiration for the cricketer-turned-commentator Navjot Singh Sidhu, Kapur said, “He is a class act. One thing that you learn from the man is confidence. He will make you believe with his conviction.”

The 39-year-old also talked about how former Indian batsman Ajay Jadeja's lessons about being focused and calm in life have helped him during his journey as a presenter. Apart from them, he drew his inspiration from his first sporting heroes, Sunil Gavaskar and Kapil Dev as well as Sir Vivian Richards and Martina Navratilova.

Further, he went on to talk about the humility of screen legends Amitabh Bachchan and Shah Rukh Khan which has made a deep impact on his life. Currently, the Delhi-born Kapur hosts a web series, 'Breakfast with Champions’, where he interacts with prominent sports personalities on their lives and career.

Who will win the 1st IPL Match between MI vs CSK ?