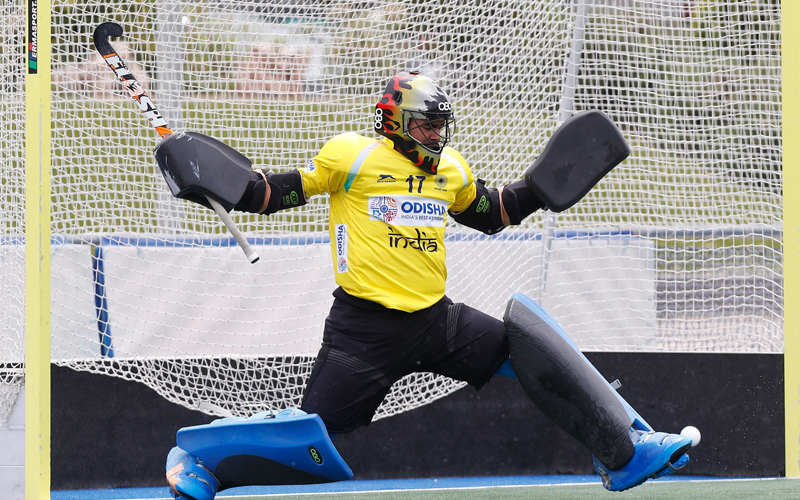 One of the most important roles on a hockey field is that of a Goalkeeper, and for young 19-year-old Pawan, it is a role that he loves to play when he's performing against the best teams in the world. Speaking from SAI Centre in Bengaluru where the Goalkeeper and his teammates are currently situated as part of their National Camp, Pawan expressed his delight at being able to make it this far. "I feel privileged to have reached where I have at this stage of my life. I feel very blessed to be playing for the Indian Junior Men's Hockey team, and I aim to keep working hard for my team and my country, and one day do these things all over again for the Senior team," said the youngster, who is part of the Indian Junior Men's Hockey Team's Core Probables group.

"I think what I really enjoy the most about Goalkeeping is how much influence you can have on a match and on your teammates. I've always been told to be very vocal on the field, and when you are in that position on the field, you can see each and every action unfolding in front of you, so it makes it easier for the Goalkeepers to dictate and command from the back. Another aspect I really enjoy is the kind of adrenaline rush that goes into making saves, and being there between the posts against some of the best attacking players in the world," added Pawan, who had made his Junior Team debut for India at the 8-Nations Invitational Tournament held in Spain in 2019, before also going on to win the Silver Medal at the 9th Sultan of Johor Cup later that year. 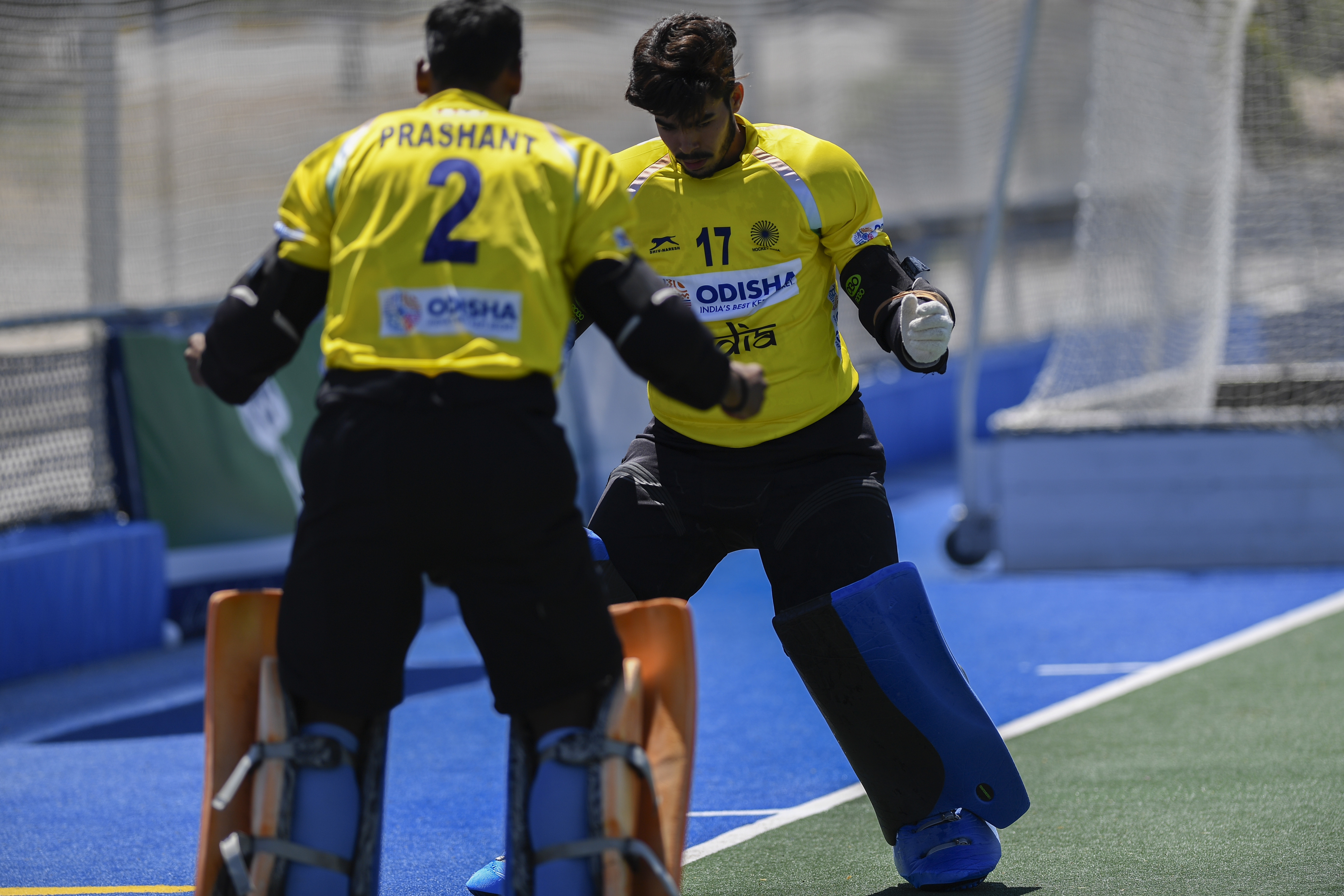 Talking about the abundance of Goalkeeping legends that he admires, Pawan said, "I think Indian hockey has always been known for its excellent Goalkeepers. I remember seeing legends like Devesh Chauhan, Adrian D'Souza while growing up, and then Bharat Chetri and PR Sreejesh, who are also people I look up to. From my own state, we've got Savita in the Women's team, so I've been fortunate to have been able to communicate with a few of these experienced players, and it has always given me immense confidence whenever I've had the chance to have some conversations," said Pawan.

With the Junior Men's Hockey World Cup also scheduled for 2021, Pawan says he hopes to cement a spot in the Indian Junior team, and wants to emulate what some of the past winners have been able to do. "Our first target is obviously to win the Junior Asia Cup, but we are also really focused on the Junior World Cup because it is going to take place in our country. We will be the defending Champions so there will be expectations, but what we all talk about is how we can all look at the performances of the players who won the World Cup in 2016, and then look at doing something similar in front of our own supporters," expressed the 19-year-old.

"I remember sitting at home seeing Vikas Dahiya make some amazing saves in that tournament in 2016, and I just think to myself that maybe one day I can also be in a similar situation, and so I have been preparing myself for such big potential days of my career," signed off Pawan.