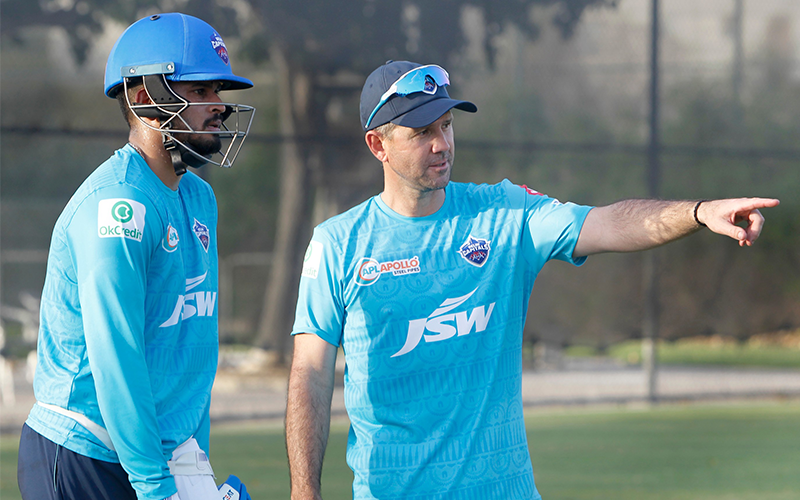 Delhi Capitals will play their opening match of the IPL 2020 against Kings XI Punjab in Dubai on Sunday.

After having had a reinvigorating season last year, Delhi Capitals will start their 13th season of the Dream11 Indian Premier League (IPL) here on Sunday, 20th September 2020 against Kings XI Punjab at the Dubai International Stadium. The JSW and GMR co-owned franchise will look to resume from where they left off last season, having made it to the play-offs in an impressive campaign marked by brilliant team performances.

Speaking ahead of their opening match and adjusting to the ‘new-normal’, Head Coach Ricky Ponting and Captain Shreyas Iyer addressed the media virtually over a video call, and seemed fairly confident of a good start. “We have done most of our planning and research on Kings XI leading up to this first game. One thing I say about IPL is that every squad is really strong. We can talk about how strong our team is, but I can guarantee that you can say the same thing about every other team,” expressed Ponting.

“We learned some lessons last year that if we turn up 100% prepared to play and committed to our tasks and plans, we think we will be really hard to beat. You know it’s been a long lead-up to this first game, but I’m looking forward to the challenge, as I’m sure all the players also are. I expect that we will start the tournament strong tomorrow,” said the Australian great looking ahead to his team’s opening match.

While captain Shreyas Iyer was quizzed on what he thinks about new additions in the form of Ashwin and Rahane, to which he replied, “They definitely bring a lot of strength and experience, and if you see the practice sessions we have had over the last few days, they have been amazing. They help everyone in the team and especially the younger guys.”

“With Rahane also in the mix, we think we’ve got a really balanced squad of players. There’s a lot of competition for spots and lots of flexibility. He gives us more depth to our batting and with the rest of the players in fine fettle, we think we’ve got lots of flexibility there,” added Ponting addressing the query on where he sees the experienced Indian fit into the side.

On challenges of playing away from home, and in the UAE, Shreyas reckoned that it “will be a big task” for his team, but “Dubai being a slow wicket shall help” in the latter stages of the tournament. 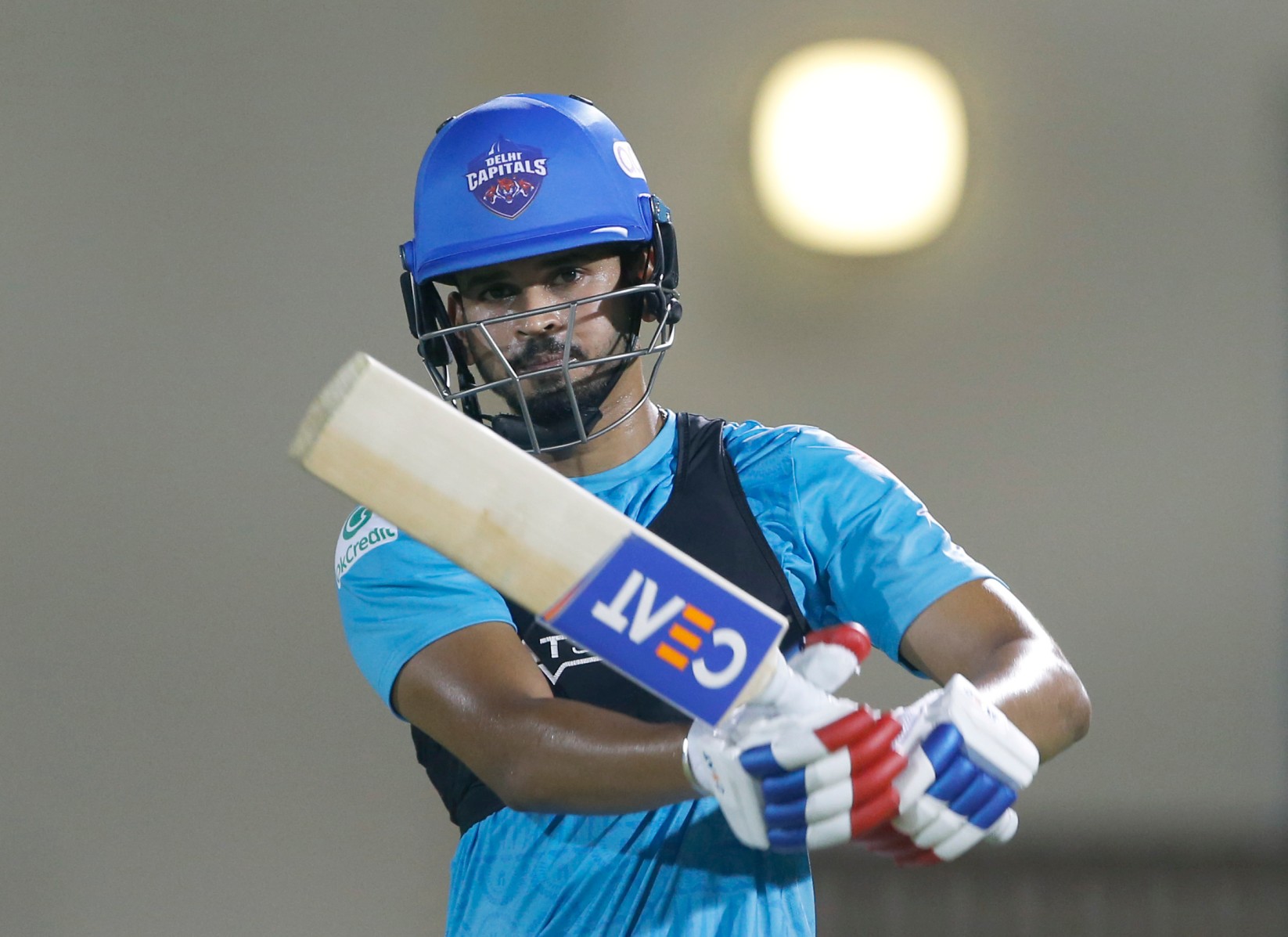 25-year-old Iyer was asked about the bio-bubble and how his team is dealing with it. “Circumstances are definitely challenging and unusual for us because we are used to staying in the sun for 6 hours. But we will be giving our best efforts to follow each and every rule, and at the same time we will be trying to come together as a team to make sure we are able to keep ourselves entertained and to ensure that we don’t feel like we are far away from our families,” he said.

Sending a message to the Delhi Capitals’ fans, Ponting said he would be hoping to do right by them. “We know we will have great support from back home, especially from Delhi. We’ve just got to make sure that we are doing the right thing by our supporters. So far the coaching group has done a good job to get the players prepared and now it is up to all of us to make sure we are ready to for the first game tomorrow,” said the Head Coach.

Ricky was also of the opinion that “seamers will have an impact during the early stages of the tournament” but “it will spin later as the season progresses.” “With only three venues and like 24 games in each stadium and only 4 wickets being used, 5 or more matches will be played on one pitch, so I think we can expect the conditions to change quite a bit,” he said.

Meanwhile Shreyas was asked if his team has decided on how they will be celebrating dismissals in the center, to which he said, “We haven’t decided anything yet. We did celebrate in our internal practice games by giving each other fist bumps. But we will have more clarity once we are briefed in our meeting later today.”

Addressing the ban on use of saliva during games, Ponting said he reckons shining the ball does not affect a T20 game as much as it does in a Test match. He said, “We’re having a health and safety meeting later this afternoon, where our doctors and physio will take about measures we need to take. Use of saliva is a habit - and I’ve spoken to the manager and I know that there are hefty fines. We are still a bit unsure on certain things – for example if sweat is allowed? But we will be briefed later today and I’m sure once games start, players will be aware of what they can do and what they can’t.”

Can new-look Delhi Capitals get off to a winning start vs. Kings XI Punjab in IPL 2020 clash?