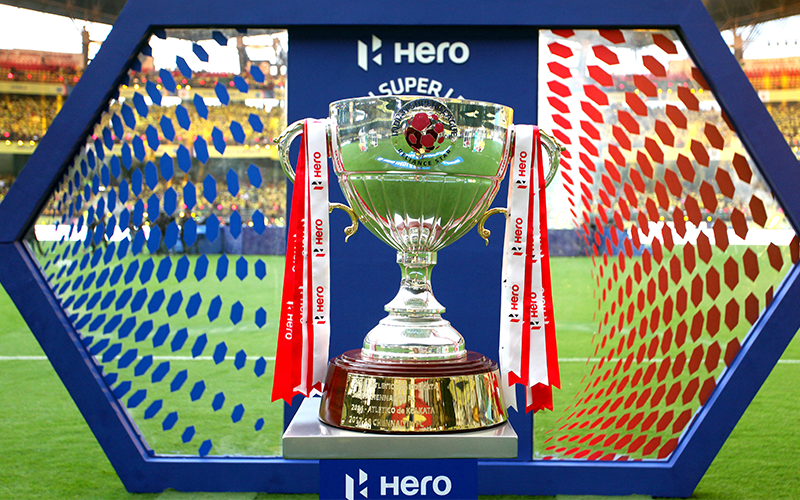 Hero ISL embarks upon a unique season with unprecedented 115 games

New entrants SC East Bengal will make their Hero ISL debut playing in one of the oldest rivalries in Asian football - the Kolkata Derby. For the first time in ISL, SC East Bengal face ATK Mohun Bagan in the biggest spectacle of Indian football on Friday, November 27, at the Tilak Maidan Stadium.

Hero ISL embarks on a unique season with the entire league to be played behind closed doors under a bio-secure bubble in Goa across three venues - JL Nehru Stadium (Fatorda), GMC Stadium (Bambolim), and Tilak Maidan (Vasco). With SC East Bengal's inclusion, the expanded league will feature an unprecedented 115 games, up from 95 last season. All 11 clubs play each other in a double round-robin format. The top 4 clubs on the points table at the end of the regular season qualify for the playoffs.

The first 11 rounds feature 6 double-headers - all Sundays, with Jamshedpur FC and Odisha FC playing in the first 5 PM kick off this season on November 29, at the Tilak Maidan Stadium. Last season's League Shield winners FC Goa begin their campaign against former champions Bengaluru FC at 7:30 PM on Sunday, November 22, at the JL Nehru Stadium in Fatorda.

The schedule for the remaining 55 league matches will be published in December post clarity on calendar dates of Asian Football Confederation (AFC) Competitions matches.

Can either of the Kolkata side emerge Champions in their maiden debut of Hero ISL?