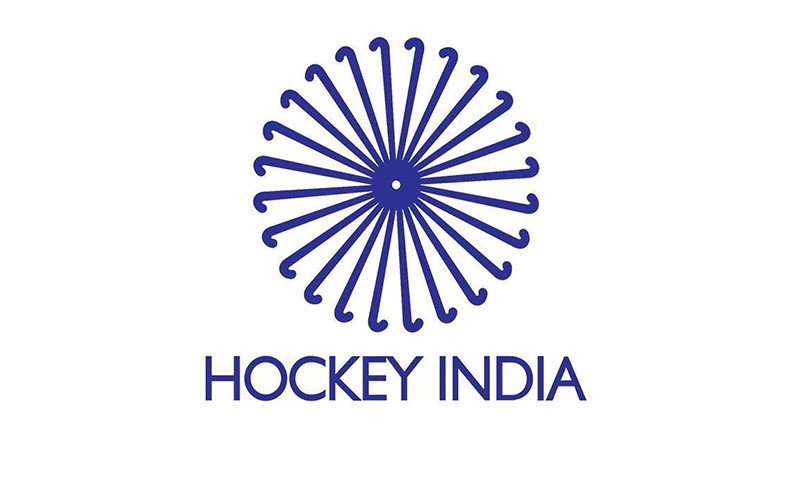 The appointment of Officials for domestic matches throughout India will be done on the basis of the updated gradation of Officials. The Umpires/Officials, who produce excellent results in Performance reports, Fitness Test results and Online Test results will be part of Hockey India Grade 1 and so on.

Read: 8 Indian Women Athletes Who Have Also Been Social Activists

Further, any new interested Tournament Officials can have a chance to join the Hockey India Potential List, once they reviewed after being nominated by the Hockey India Member Units. To be in contention for the nomination, the Official must be below 25 years in case of Umpires and below 35 years in case of Technical Officials, should have passed the HI online tests, must have minimum two years of experience in state and district championships and shall be nominated by their state member units.

The nominations can only be made through the Hockey India Member Unit Portal via the official registration process which will begin from 01 July 2020.