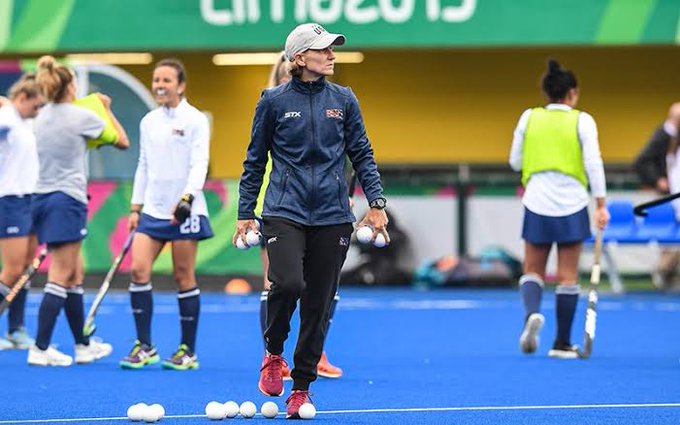 A new dawn perhaps for Indian Hockey and for Schopman, who recruited their new coach on the basis of coaching credentials, not gender.

Schopman, hoewever, is not a new face in Indian women’s hockey; she joined the team as an analytical coach in January this year and worked closely with Marijne to help the team achieve unparalleled success at the Tokyo Olympics. She returned after a brief trip to the United States, and the team was handed over to her.

Schopman won a silver medal at the 2004 Summer Olympics in Athens with the Dutch team, and she was also a part of the squad that won the 2006 Women’s Hockey World Cup in Madrid and the 2007 Champions Trophy. She and her team won the gold medal at the Beijing Summer Olympics in 2008. She led the team to a silver medal in the 2010 World Cup in Rosario.