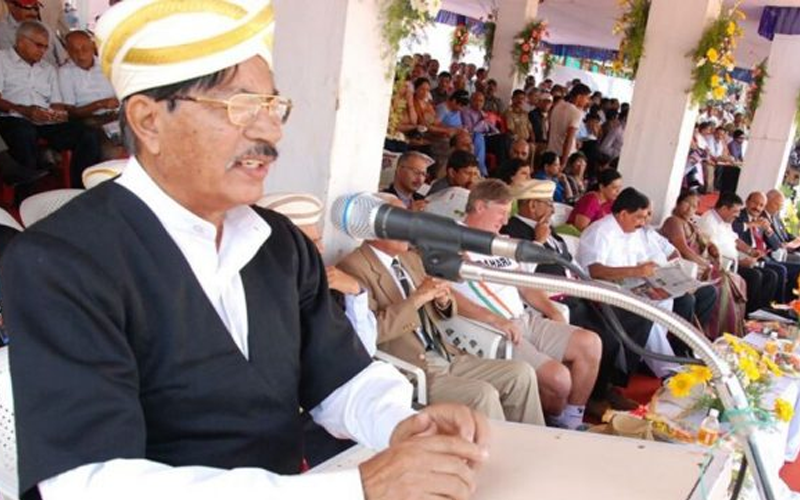 Hockey India on Friday condoled the sad demise of Pandanda Kuttappa, a legendary figure in the region of Coorg who gave the sport the world famous Kuttani, family hockey tournament exclusively for the Kodava families.

Paying a tribute to the 85-year-old, Hockey India recalled his contribution to the sport and his crucial role in popularising the game in the southern region and further contributing to Coorg being popularly called the breeding ground for hockey stars. He conceived the idea of Kodava Family Hockey Festival in 1997 which draws thousands of hockey lovers to Coorg where families showcase fierce rivalry as well as tremendous passion for the sport during matches.

Interestingly, this tournament had no gender bar for participating teams and women too could enter in the same team as their male counterparts. On an average, 250 families send their teams for the tournament which is usually played in the month of April-May every year.

Condoling his demise, Mohd Mushtaque Ahmad, President, Hockey India said, "We are truly saddened by the demise of Pandananda Kuttappa on 7 May 2020. We share his family's grief and pray for his soul. Kuttappa's contribution to hockey especially in the Kodava region will be remembered for generations. The Family Hockey Tournament not only drew thousands to the hockey pitch but it also inspired a generation of hockey stars who went on to represent India and win laurels for the country."