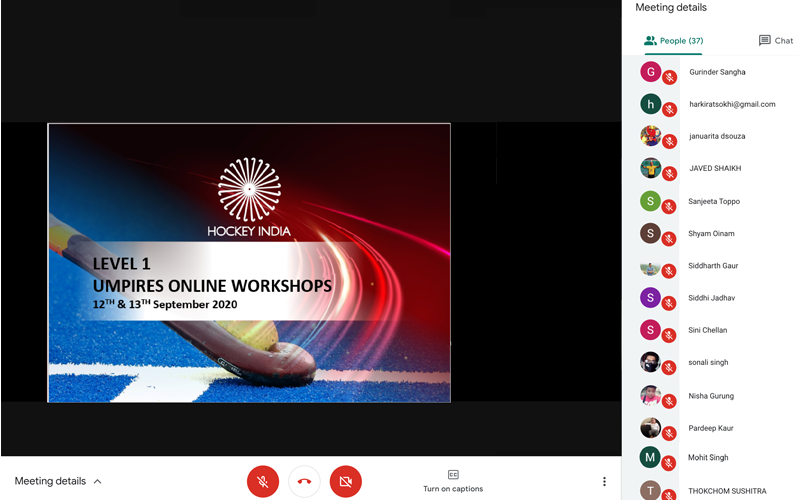 A total of 124 candidates are attending the online workshops being organized by Hockey India.

After the launch of the open application submission system for registration of Hockey Coaches and Technical Officials in India on the Hockey India Member Unit Portal in July earlier this year, a number of candidates submitted their application to register as an Umpire or a Technical Official. Among the applications, Hockey India has shortlisted 124 candidates as per its eligibility criteria after they were nominated by their respective registered state member units. 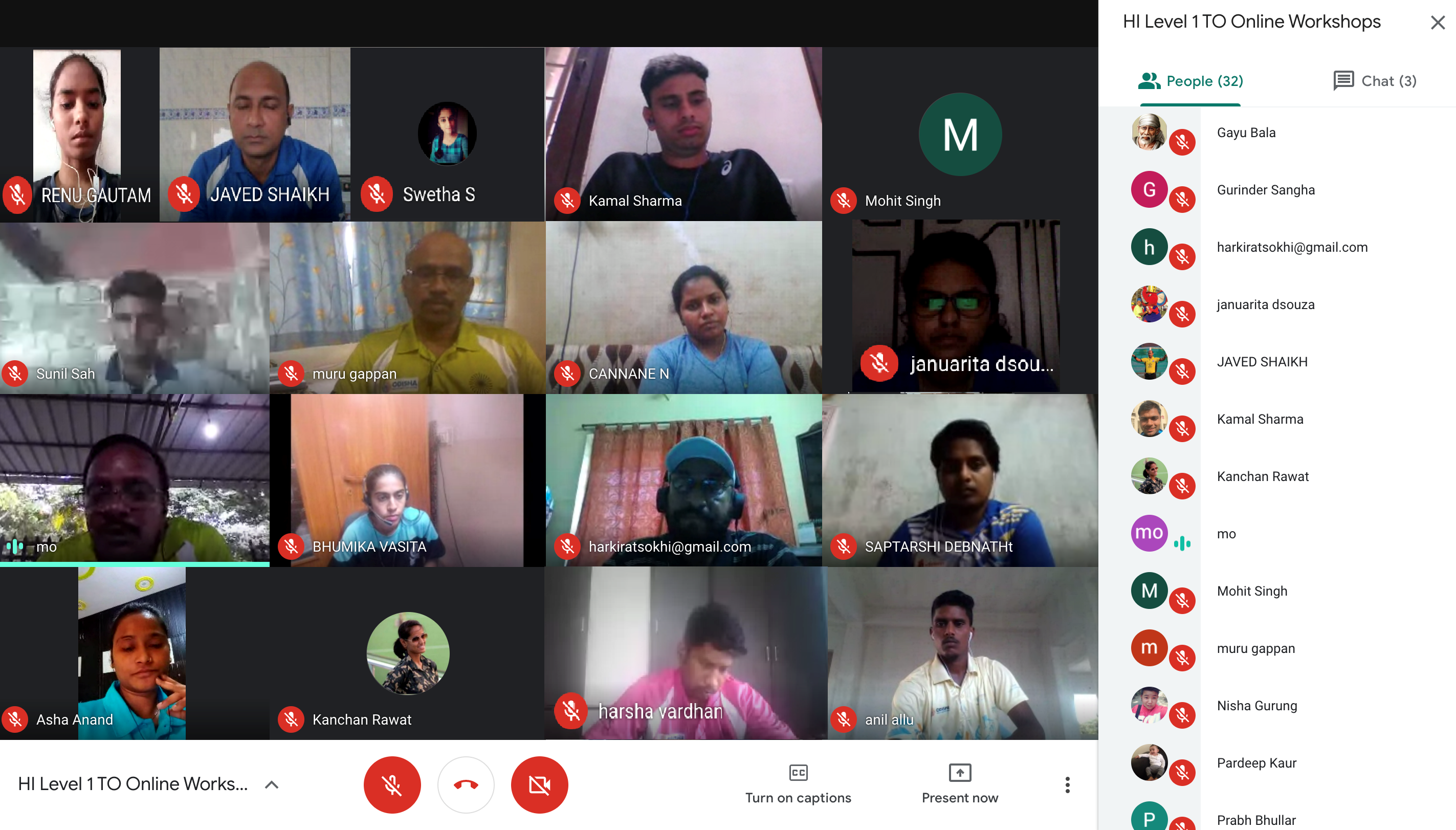 With respect to the Umpires, Hockey India will be conducting fitness tests within their respective states, once the current health crisis improves, with the help of the State member units and active Umpire Managers/ Technical Delegates. Once the Umpires clears the tests then they will be added to the Hockey India Potential List for national tournament appointments.

Speaking on the induction process for the new Umpires and Technical Officials in the Hockey India officiating system, Mr. Gyanendro Ningombam, Officiating President, Hockey India said, "It's fantastic to welcome fresh Officials into the Hockey India officiating system which will, in turn, help us create a bigger pool of talent. I am sure that the online workshops will be a huge guiding factor for the candidates, who will be starting a journey of their own in the world of Officiating in Hockey. The huge response in terms of the number of applications we have received through the open application system has been very overwhelming. I wish the new Technical Officials all the very best for their career."

Can Indian hockey regain its past glory?