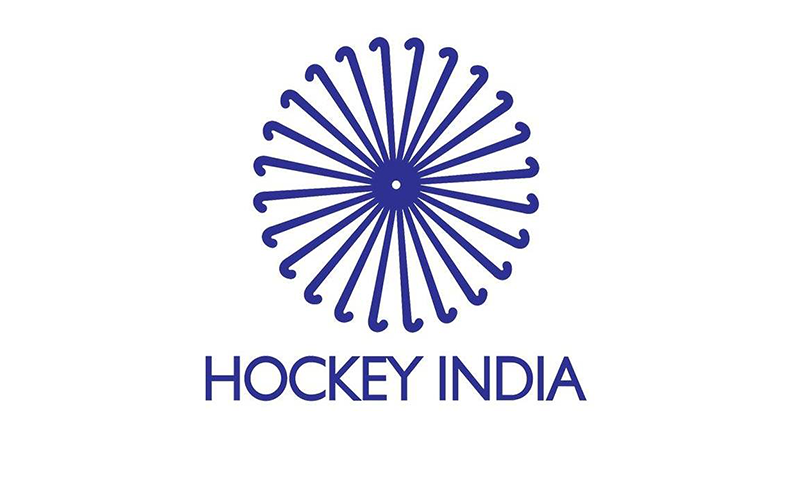 In its bid to further promote and bring to the forefront the potential of young hockey players in Punjab and Tamil Nadu, Hockey India announced five Hockey Academies as new Academy Members

Continuing in its effort to get new members on their board and in the process of reaching out to new talent at the grassroots level, Hockey India announces Khalsa Hockey Academy (Amritsar), RoundGlass Punjab Hockey Club, Adyar Hockey Academy, Surjit Hockey Academy Jalandar and S.G.P.C Hockey Academy, as new Academy Members.

All the five academies, being inducted as new Academy Members, have always aimed to create an environment in which the pursuit of excellence in hockey can be achieved by anyone. The academies have put a lot of emphasis on social inclusion and the personal development of hockey players beyond the sporting environment as well.

Speaking on the newly inducted Academy Members, Gyanendro Ningombam, President, Hockey India said, "It is a proud moment for us as we welcome on board five Academy members today. The Khalsa Hockey Academy (Amritsar), RoundGlass Punjab Hockey Club Academy, Adyar Hockey Academy, Surjit Hockey Academy and S.G.P.C Hockey Academy have taken tremendous efforts to ensure that talented hockey players are identified and encouraged to move forward in the game. We are sure that our association with all the five academies will help India unearth more hockey talent in the upcoming years."