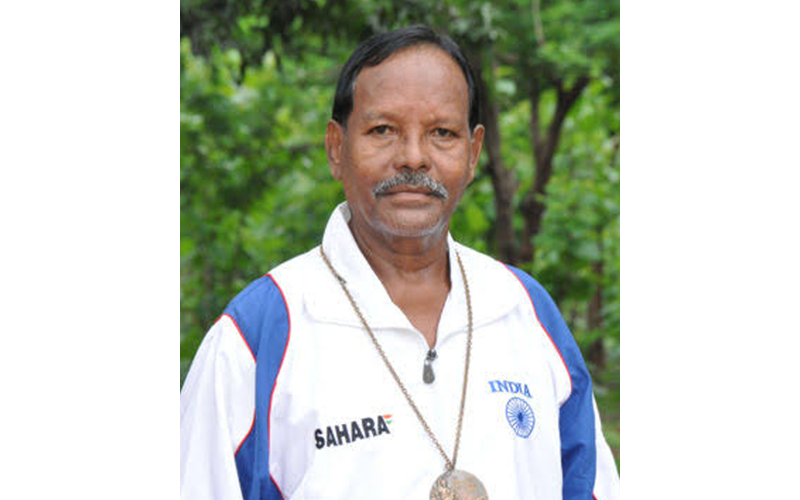 Hockey India expressed their deepest condolences on the sad demise of former India hockey player Michael Kindo, who breathed his last breath on Thursday in Rourkela. The Olympic Bronze Medallist and World Cup winner was bed-ridden for quite some time before he passed away at the age of 73 due to age-related ailments.

Kindo, who was part of India’s 1975 hockey World Cup-winning and 1972 Olympics Bronze medal winning teams, was conferred with the Arjuna Award in 1972. The Defender contributed to India clinching the Bronze Medal at the 1972 Olympics by scoring three goals as well.

"On behalf of Hockey India, we extend our deepest condolences on the passing away of the hockey great Michael Kindo. The Defender has been part of some of the most crucial victories for India and he will always be remembered as an important part of Indian hockey's history. We extend our deepest sympathies to Michael Kindo's family," said Mr. Gyanendro Ningombam, President, Hockey India.

Kindo, who passed away at the Ispat General Hospital, is survived by his wife, a son and two daughters.