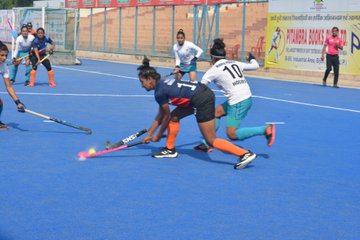 Please find below the schedule for today's Bronze Medal and the Gold Medal matches: