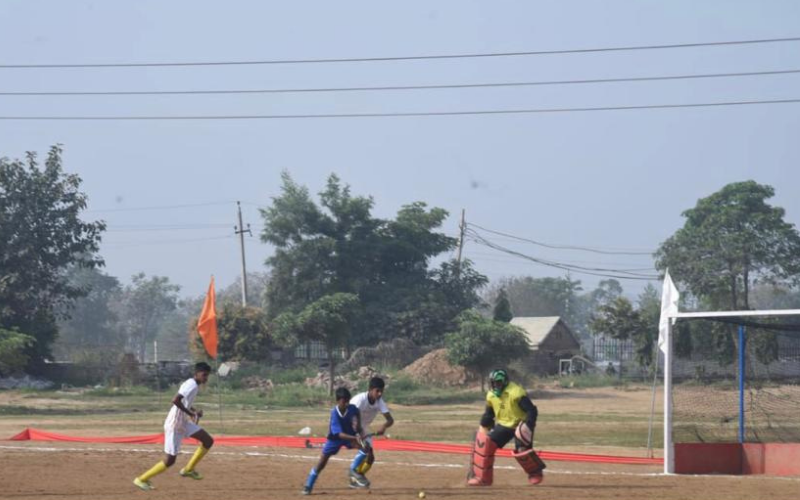 In the second Quarter Final, Uttar Pradesh Hockey eased to a 3-0 win against Hockey Bihar. Fahad Khan (9', 52') scored a couple of goals while Manoj Yadav (54') scored his side's third goal late in the match.

In the final Quarter Final clash, Hockey Haryana beat Hockey Punjab by a 2-0 margin. Sukhwinder (14') and Amit Khasa (25') gave Hockey Haryana a two-goal lead at half-time, which they held onto admirably in the second half to book their place in the Semi Final.

Both semifinal matches will be played on Tuesday, 23rd March.