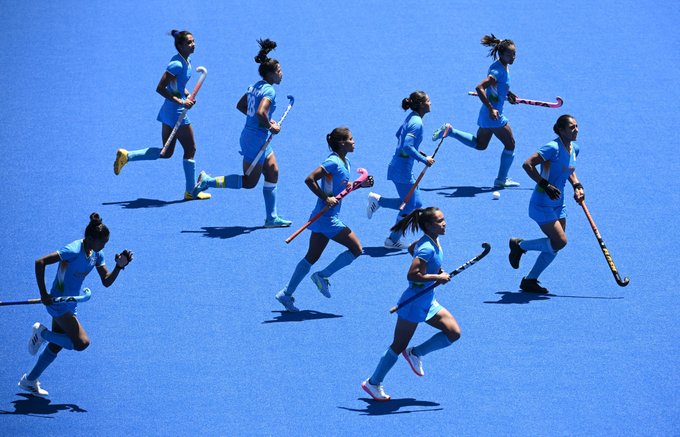 Hockey: India to be part of FIH Women’s Pro League for upcoming season

The Indian women’s team is set to be part of the FIH Hockey Pro League for the upcoming third season, the International Hockey Federation announced on Friday.

The competition is the federation’s top-flight global league, which involves most of the best hockey teams playing in a home-and-away format.

India and Spain are the latest additions, replacing Australia and New Zealand, who pulled out due to Covid-related international travel restrictions put in place by their respective governments. However they will join the Pro League again for Season 4.

The season begins on October 13 with the title holders, world and Olympic champions Netherlands taking on Belgium. The FH said that whenever possible, India and Spain will play on the same dates and venues as their male counterparts, who are already part of the men’s league.

Both new teams are coming off impressive campaigns at the Tokyo Olympics. India finished fourth, stunning Australia to reach the bronze medal match, while Spain only narrowly missed the last four, losing to Great Britain in a shoot-out.

“We are absolutely delighted that the Indian Women’s Hockey Team will participate in the forthcoming edition of the FIH Hockey Pro League. Their participation will not only give them an opportunity to compete against the best teams of the world, but it will also help us increase the fanbase,” Hockey India President Gyanendro Ningombam was quoted as saying in a release by FIH.

“With the Asian Games being held in 2022, getting to play strong teams of the world earlier in the year will certainly be a great platform for our teams to get the right exposure before the all-important Asian Games which is also an Olympic Qualification event,” he added.