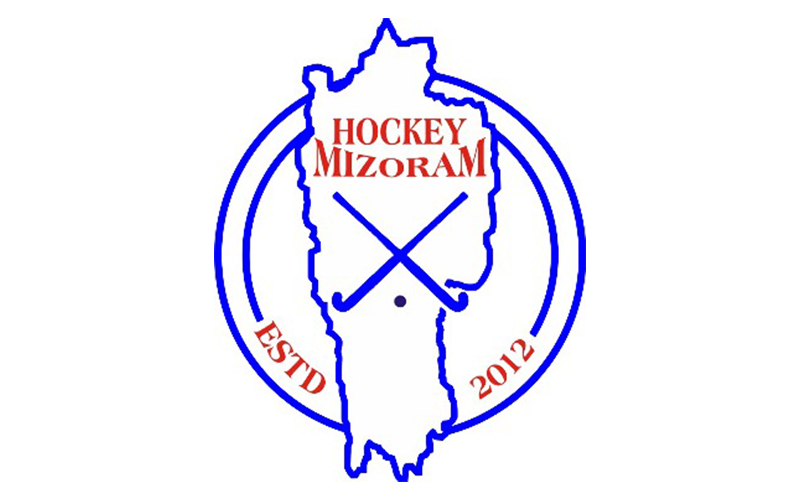 The State Member Unit was recognized for their zeal to develop infrastructure as well as encourage more youngsters to take up the sport with adept coaching at various districts and remote parts of the state.

Hockey Mizoram the State Member Unit was awarded the Best Hockey India Member Unit for 2019-2020 at the 10th Hockey India Congress in New Delhi on Friday. Hockey Mizoram led by President Ms. Zothankimi and General Secretary Mr. Lalrinfela have worked towards the growth of hockey in the state of Mizoram and have shown tremendous zeal in promoting the sport at various districts and they have also worked towards developing a well-oiled Coaching setup equipped with modern techniques.

In pursuit of promoting the sport, they have hosted several local level tournaments and worked towards developing the infrastructure in this region. Hockey Mizoram has been proactive in development of hockey at the grass root levels, especially in the women category which in future will provide more talent to the National Teams. "This award is a befitting recognition to the efforts we as a State have taken in order to develop the sport and encourage more and more youngsters to take up hockey as a profession. Hockey India has set a standard and also expect the State Member Units to perform in a professional manner. It is this bench mark that they have set that motivates us to strive," stated President Ms. Zothankimi.

Hockey India awarded Rakesh Kumar as the Hockey India Best Employee 2019-2020. Rakesh Kumar, Senior Manager Purchase and Administration, has been integral in the planning, procurement and providing complete logistic support to the National Teams in coordination with SAI. Further he has been the key player for implementation of COVID 19 SOPs at Hockey India Office and ensuring that all COVID 19 protocols are adhered to by all.

For his outstanding efforts in officiating at International & Domestic level tournaments, Javed Shaikh was awarded Hockey India Best Umpire Manager / Umpire 2019-2020.  Javed Shaikh who hails from Mumbai was elated for winning the award. "It is an honour to receive this recognition and also very encouraging to further improve my skills as an umpire and strive for excellence," stated Javed Shaikh.

Manish Gour from Nagpur was awarded the Hockey India Best Technical Official 2019-2020. He officiated at six tournaments in 2019 which included the 2nd Khelo India Youth Games 2019 as Technical Delegate held at Pune, and hence has received due recognition for his efforts. "I thank Hockey India for encouraging Technical Officials and Umpires by means of these awards. It is an honour and surely a big motivation to keep at it," he said.

"I congratulate all the award winners today: Hockey Mizoram, Rakesh Kumar, Javed Shaikh and Manish Gour. I believe these awards will encourage everyone involved in the sport in various capacities to put in their best efforts and be rest assured Hockey India will recognize and appreciate good work always," stated Rajinder Singh, Secretary General, Hockey India.