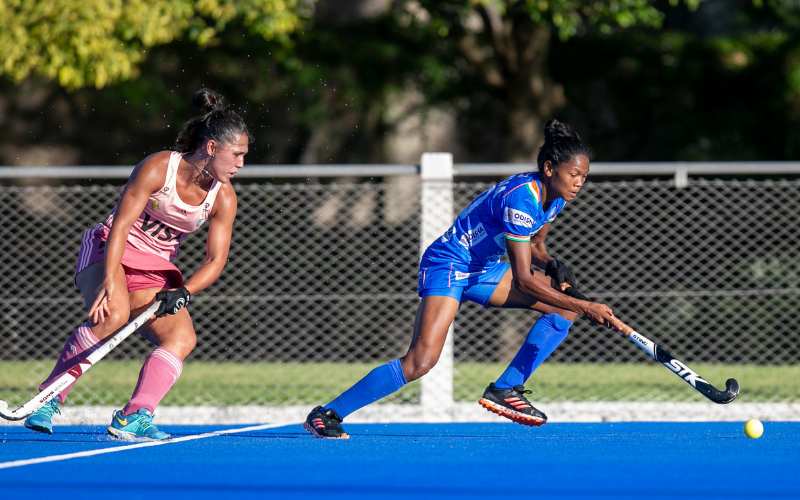 In 2018, Hockey Jharkhand defeated 4-time champions Hockey Haryana to lift the Hockey India Junior Women's National Championship (A Div) title, a marquee domestic fixture held in Bhopal, Madhya Pradesh. They repeated this feat in 2019, when they beat Hockey Haryana yet again in the Final by 2-1 to defend their title. This dominant performance at the domestic level has witnessed a surge in young players emerging from the tribal belt of Jharkhand and some of them have even found success in the National Teams, both Senior and Junior.

"It was a huge moment for us," recalled Salima Tete who was part of Hockey Jharkhand's win in 2018. "We beat Hockey Haryana 4-2 in the Final in 2018 and the team defended the title in 2019 by beating the same opponent Hockey Haryana 2-1 in the Final. I feel this dominance at the domestic level has brought the spotlight on players from Jharkhand," opined Salima who was part of Indian eves recent tour of Argentina where she scored two goals in seven matches. 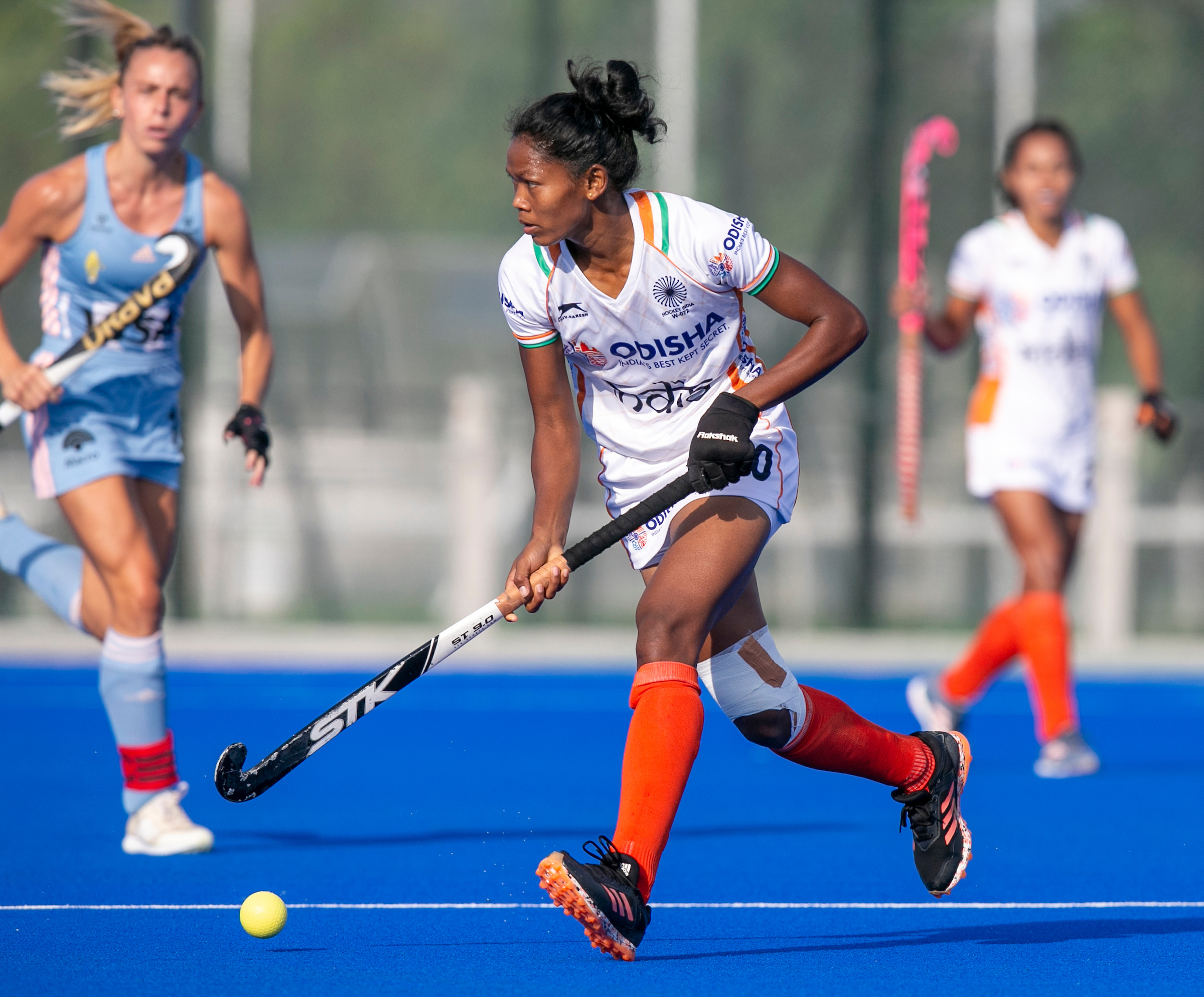 Currently, the Senior India squad has two players -- Nikki Pradhan and Salima Tete from Jharkhand. Nikki also became the first hockey player from the state to feature in the prestigious Olympic Games when she represented India at the Rio Olympic Games. While Nikki is a seasoned midfielder in the Indian squad, Salima too has proven her mettle and continues to be a regular in the team.

In the Junior Women's side, Jharkhand has a strong representation through young prodigies Beauty Dung Dung, Sushma Kumari and Sangita Kumari who had a successful outing in the team's tour of Chile where they remained unbeaten.

"Many players from Jharkhand hail from deprived economic background and hockey is the only way of life we know. The players from here have a burning desire to achieve and the recent success of the Indian Women's Team has really changed how hockey is perceived in the state. There is a lot of focus on developing grassroot level hockey and many players are taking up the sport as a serious career option. It feels proud to see players emerge from my home state and are doing well for themselves in the National team," says Salima, who Captained the Indian Team at the Youth Olympic Games in Buenos Aires, 2018 where the team won a historic Silver medal. 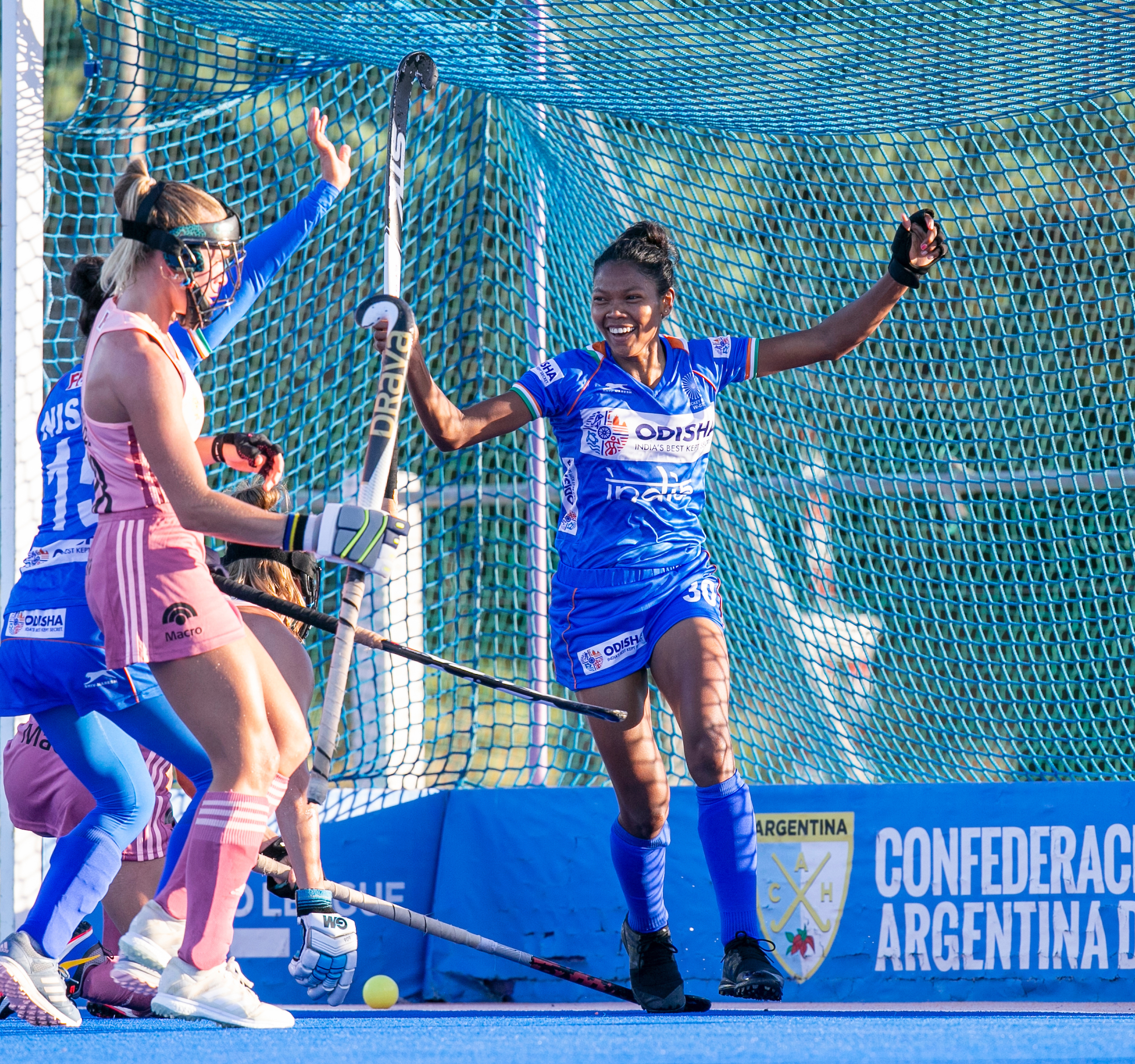 With the Hockey India National Championships scheduled to resume from March this year, Salima is hopeful her state makes a hat-trick when they take on top teams from across India at the 11th Hockey India Junior Women National Championship 2021 to be held on home turf in Simdega, Jharkhand. "It will be a great moment for the state if they can bag a hat-trick of titles in front of a home crowd at the Junior Women's National Championships this year. I know they were all geared up to achieve this last year itself, but the pandemic halted their plans. There is tremendous scope for women's hockey in India with a lot of recognition and accolades coming our way and I am hopeful more women's players take up the sport in Jharkhand and make the Indian Team in the future," she signed off.

Salima Tete is part of the Indian Women's Core Probable Group for the Tokyo Olympic Games and she will join her teammates in SAI Centre, Bengaluru on 14 February 2021 for the National Coaching Camp.