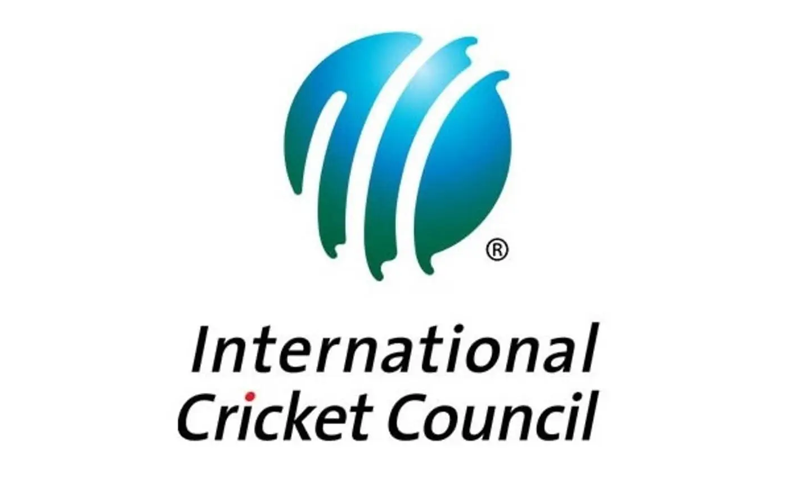 The International Cricket Council (ICC) has imposed a temporary ban on the use of saliva on the ball and allowed teams to substitute players with COVID-19 symptoms during Test matches.

The interim changes to the rules of cricket have been approved by the ICC following a series of recommendations made by the Cricket Committee, led by former Indian player Anil Kumble.

They also include teams being granted an additional review of an umpire's decision in each innings of the match, while countries can now display sponsorship logos on the front of their Test shirts.

ALso Read: IPL 2020: Cancel, delay or behind closed doors - How much will it cost the BCCI?

Players have been banned from using saliva, which is thought to help the bowler swing the ball, as a result of the COVID-19 crisis.

In a statement, the ICC said umpires "will manage the situation with some leniency during an initial period of adjustment for the players, but subsequent instances will result in the team receiving a warning".

A team can be issued up to two warnings per innings, the ICC said, but "repeated use of saliva on the ball will result in a five-run penalty to the batting side".

Umpires will be asked to clean the ball before restarting play if saliva is used during the match.

Teams will also be permitted like-for-like substitutions during Test matches if a player displays coronavirus symptoms.

The regulation will only be used in Tests and does not apply to one-day internationals or Twenty20 games.

The approval of the interim rule changes comes prior to the start of a three-Test series between England and the West Indies next month.

West Indies are the first international sports team to travel to the United Kingdom since the pandemic struck.

The series begins on July 8 and will be played at the "biosecure" venues of Old Trafford in Manchester and the Ageas Bowl in Southampton.