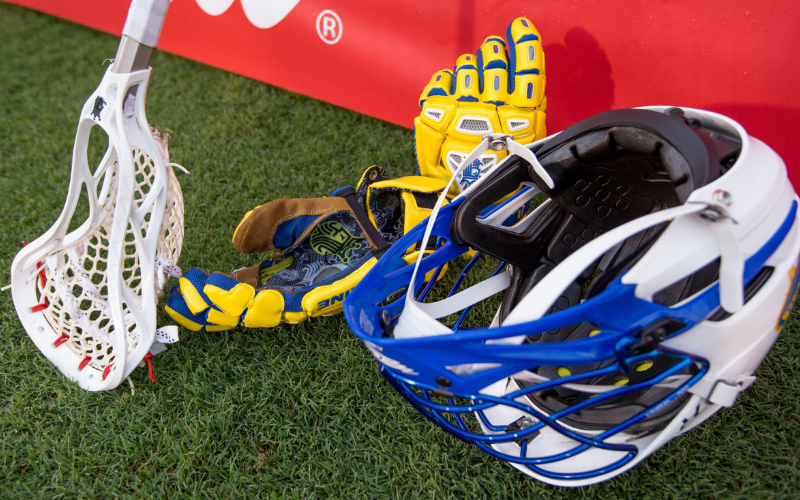 National Federation from India have joined World Lacrosse as new provisional members, while the global body's first diversity and inclusion director Sabah Cambrelen has attended her first Board meeting.

Along with India, two other Asian countries - Indonesia and Vietnam had their applications to become provisional members approved through a postal vote of National Federations.

World Lacrosse now has a global membership of 73, representing an increase of 30 nations over the last decade.

This followed the approval of a new membership process at this year's General Assembly.

A three-tier membership system now includes Continental Federation members, full members and provisional members, the latter of which are classed as "new and emerging" National Federations.