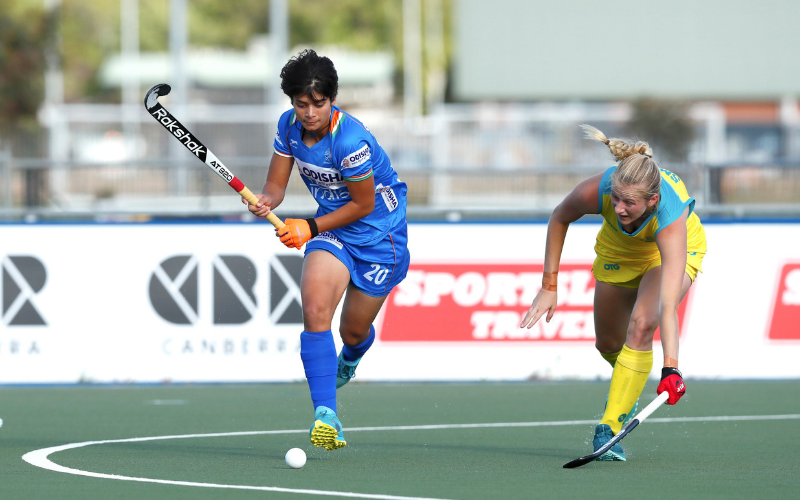 The Indian Junior Women's Hockey Team played their last competition in December 2019 when they squared off against Australia and New Zealand in the 3 Nations Tournament. But the wait is finally over as the Indian Junior Team will be back on the field after more than a year when they tour Chile for six matches in January. The Indian Junior Women's Team had a fair outing in Australia when they last travelled for an international assignment in December 2019 before the coronavirus pandemic stopped all sports events worldwide with immediate effect. The team had played 4 matches – 2 against New Zealand and 2 against Australia in which the Junior Colts won 2 matches, drew 1 and lost 1.

Hockey India has planned the tour considering all health and safety measures in Chile. Hockey India and the Chilean Field Hockey Federation will be creating a bio bubble for all the personnel involved in the tour. 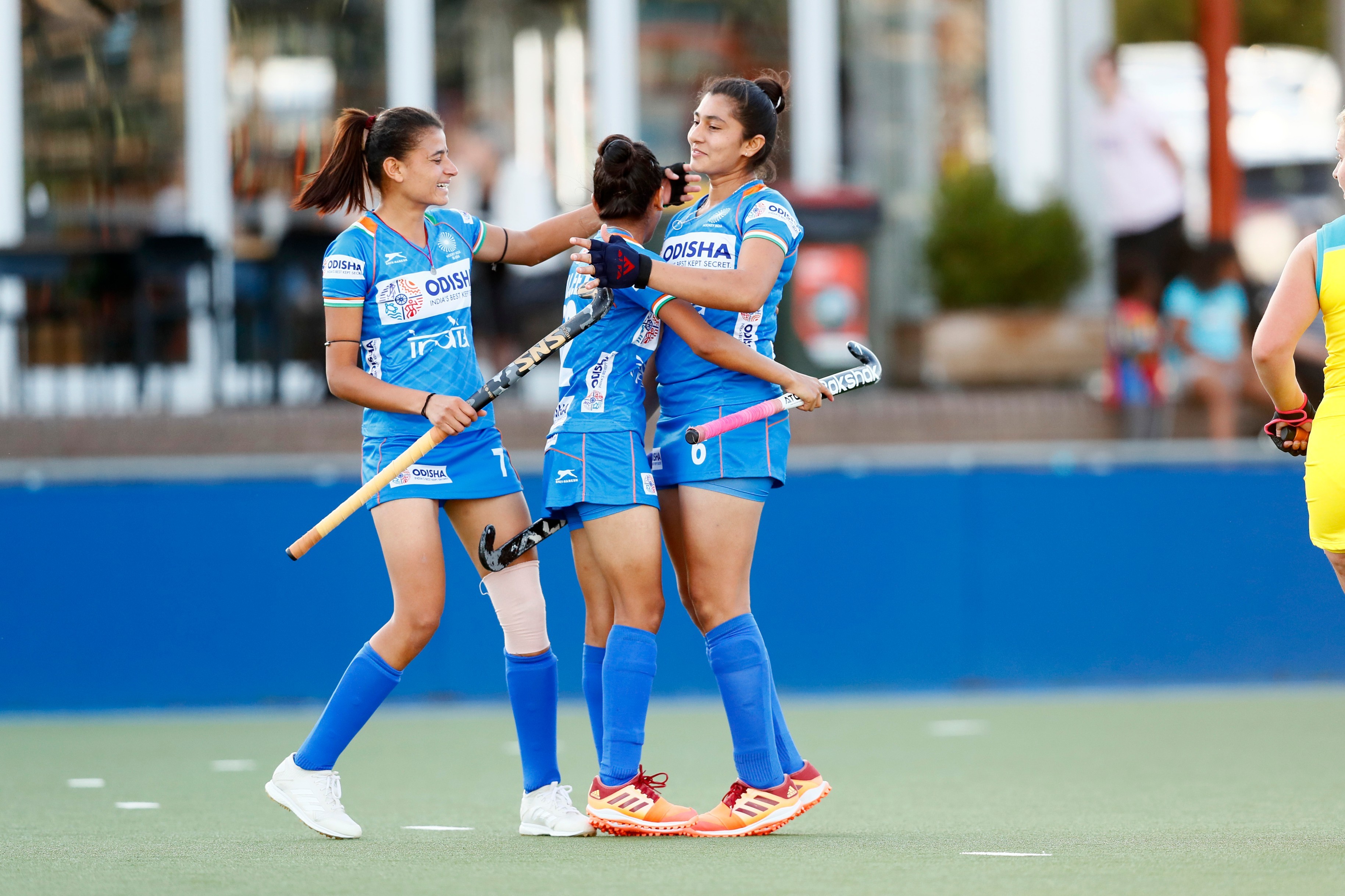 The Indian Junior Women’s Team will be staying in a hotel where a provision to have separate rooms/halls for the team for all the meals, team meetings, sessions etc have been made. The accommodation will be on a twin sharing basis, where the room sharing partners will remain the same throughout the tour who will also be the same even in case of the seating arrangement in the team coach/bus, this has been planned carefully keeping in mind all necessary requirements.

At all times the Indian team has to stick to a strict health bubble and move uniquely and exclusively from the hotel to the pitch and from pitch to the hotel, the team will be travelling in a dedicated transport. The local resources along with the team for example - the team bus/coach, drivers, support staff will all remain the same throughout the tour to avoid any lapses in any way possible.  There will be no movement of members out of the hotel except for training and match days.

The entire Indian squad (players & support staff) will be tested twice (once within 72 hours of departure from India & once at arrival in Chile) before the Indian team starts training in Chile. An affidavit along with the negative PCR test result of each individual travelling squad member has to be submitted at entry in Chile.

Hockey India has been in coordination with a number of countries regarding Covid-19 protocols. There are various rules and levels in place in different countries. Hockey India and the Coaching staff have looked at everything necessary to keep the players and the coaching staff safe and have also ensured that the athletes receive necessary match practice in a safe environment before their matches.

"This is very exciting news for us. We will be back in the competitive circuit after a long wait. The Indian Junior Women's Hockey Team has worked very hard since returning to the Junior Women's National Coaching Camp in October and it will be great to see the players execute their skills in a match environment in Chile. However, the safety of the players and the support staff will be our primary concern on the tour. We have ensured that all the safety protocols for the tour have been put in place," said the Indian Junior Women's Hockey Team Coach Erik Wonink.

"We are absolutely ecstatic about touring Chile as it's been a while since we got some match practice due to the coronavirus pandemic, so this will be a good outing especially as it's coming at an apt time. It's all thanks to the efforts taken by Hockey India that we are in a position to return to competition once again. It's been very difficult to stay away from tournaments and the tour of Chile has come at the right time. We have practiced well in the last few months and the games against Chile will help us prepare for the Junior Asia Cup which will be held in April 2021. All of us are really looking forward to playing an international tournament after a long break," said Thoudam.

The entire Indian contingent will undergo a Covid-19 RT-PCR Test 72 hours prior to their departure from New Delhi, India. The junior team will still be following all safety and health measures as advised by the respective Governments of India & Chile. Further, the teams will also be following the Hockey India SOPs as available on the Hockey India website.