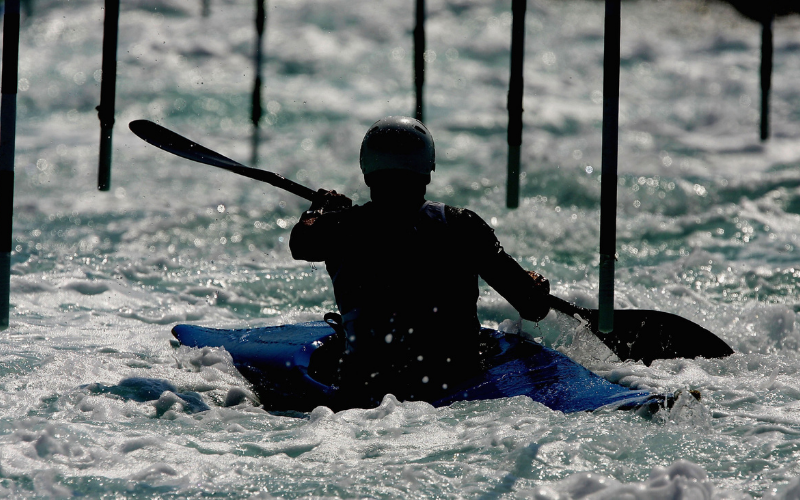 India has withdrawn its canoeing and kayak teams from the ongoing Olympic qualifiers in Thailand following new COVID-19 restrictions put in place for Indian arrivals.

Canoe slalom events started yesterday and are due to run until tomorrow, and will be followed by the canoe sprint competition from Wednesday (May 5) to Friday (May 7).

At the canoe slalom competition, Kazakhstan secured two Olympic quotas in the discipline for the first time - in the men's C1 and women's K1.

"All we can say is that it was sheer bad luck," said Pijush Baroi, national team coach.

"As we were making arrangements to board the flight to Thailand on April 16, things started becoming complicated.

"We made desperate attempts to fly out of India last week, but fresh travel guidelines issued by the Thailand Government to ban the entry of Indians spoiled the show."

A team of six men and and four women were supposed to leave on April 16 ahead of a mandatory 10-day quarantine period before the restrictions were put in place.

"We had chalked out plans for indoor training in Pattaya, but all direct flights from India to Thailand were cancelled a day before we were supposed to leave," added Baroi.

"As we were planning to work on a different route via Dubai, the number of COVID-19 cases spiralled across India.

"That was the time several countries including Thailand banned entry of the Indians.

"Still we made efforts but nothing happened.

"All the hard work is gone now, we all are very upset."