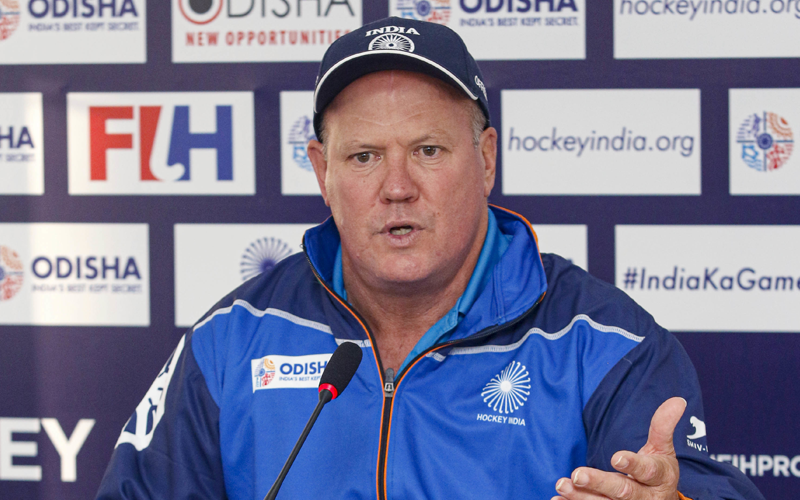 Reid also emphasized that the action and decisions they make as a team in the next few months will determine how they fare in Tokyo.

On returning to the Sports Authority of India, Bengaluru Campus earlier this month, the Indian Men's Core Probable's Group underwent a two-week mandatory quarantine which ended earlier this week. During this period, the players were tasked with an activity that invigorated their Olympic goal. Chief Coach Graham Reid explained, "During the last two weeks, we used the time to learn about India's extraordinary Olympic history."

The players, most of whom often use video games and Netflix as pass-time, were tasked with an assignment to present to the group over video conference their learnings from these individual stories and how they can implement these learnings as a team going forward in their quest for Olympic success. "The players' job was to study a number of the Olympic stories and present to the group their individual learnings and what can we use as a team going forward. Going through quarantine together is something we will be able to utilize during our journey over the next 12 months," expressed Reid. 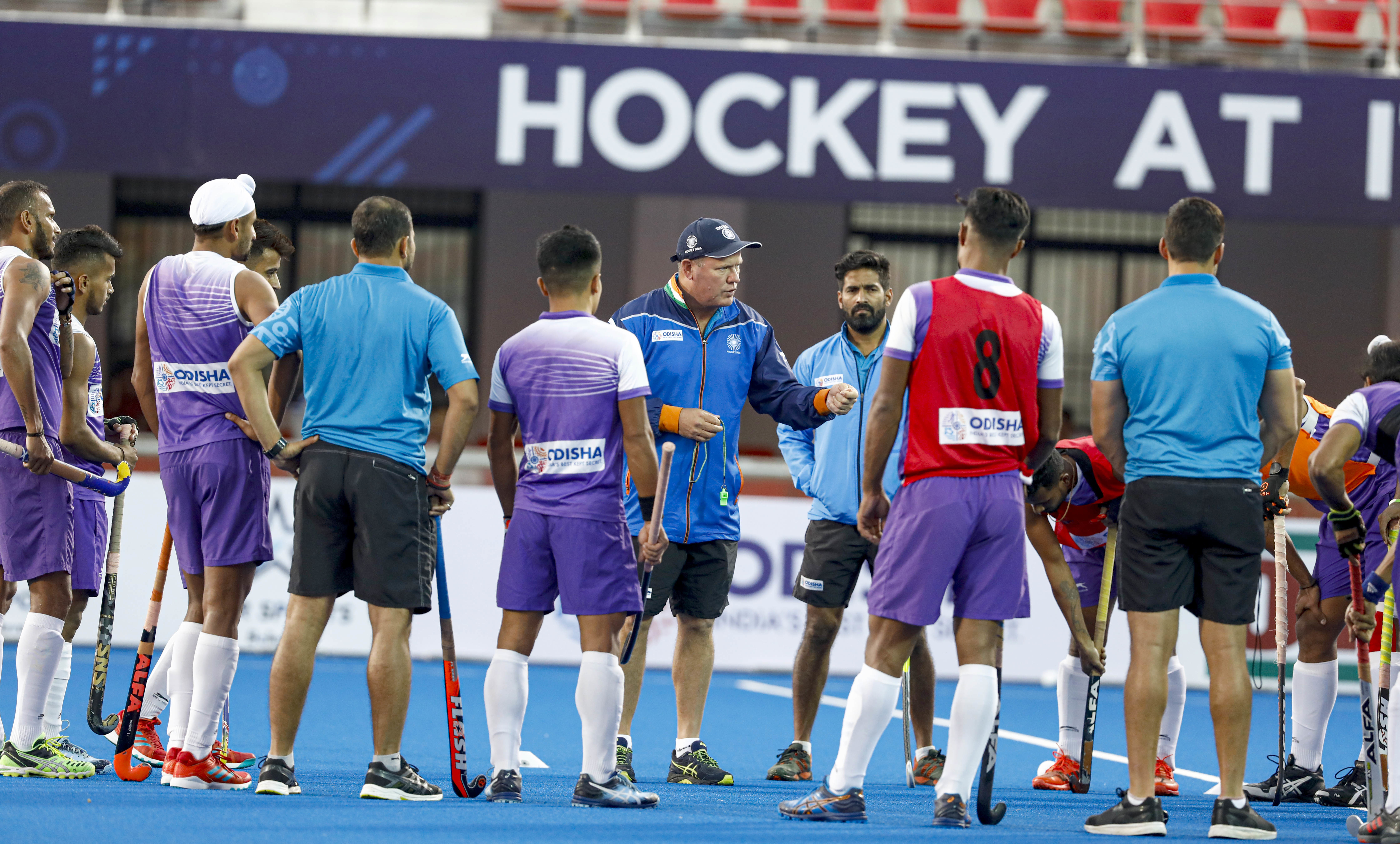 Wednesday onwards, the core group began basic sports activities with focus on aerobic base.  The next few weeks will be more about planning and realigning player's development over the next few months. "We will be using these next few weeks to work on everyone's development plan and focus on skill development while we can improve their aerobic base," said Reid further adding that the action and decisions they make as a team will determine how they fare in Tokyo. "I reminded the players that every action and decision we make will help us to either get closer to our Olympic goal or further away from it and told them of the importance of the next few months in this journey," he said.

'Virtual run' to raise funds for people affected by COVID-19