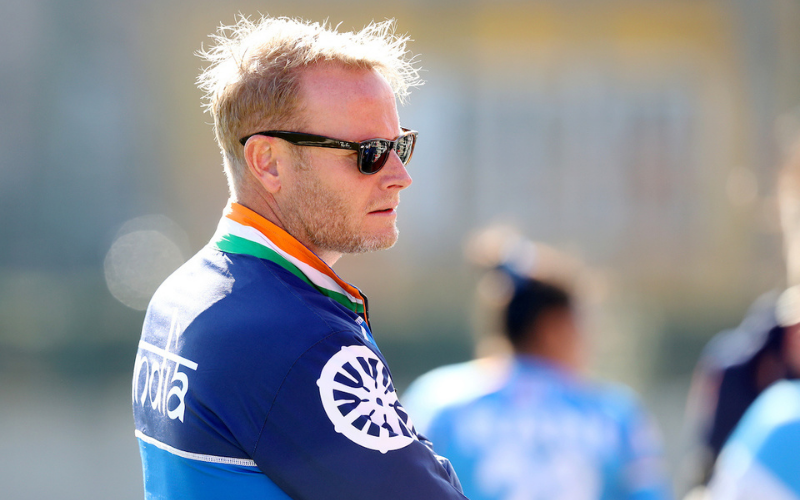 The 25-member core probable group for Tokyo Olympic Games will report in SAI, Bengaluru on 18 April.

In January, the Indian Women’s Team toured Argentina where they played seven matches between their junior team, B team and the senior squad ranked no.2 in the world. This was the team’s first tour in 12 months. In February, the team travelled to Dusseldorf, Germany where they played four matches against their senior side. “These exposure tours would not have been possible if not for the efforts of Hockey India and SAI. Getting these matches were absolutely important for us to analyse the level we are at and the work required to improve in specific areas ahead of the Olympic Games in July. In the upcoming camp too, we will be focusing on these areas and also keeping up with our fitness will be a priority,” stated Chief Coach Sjoerd Marijne.