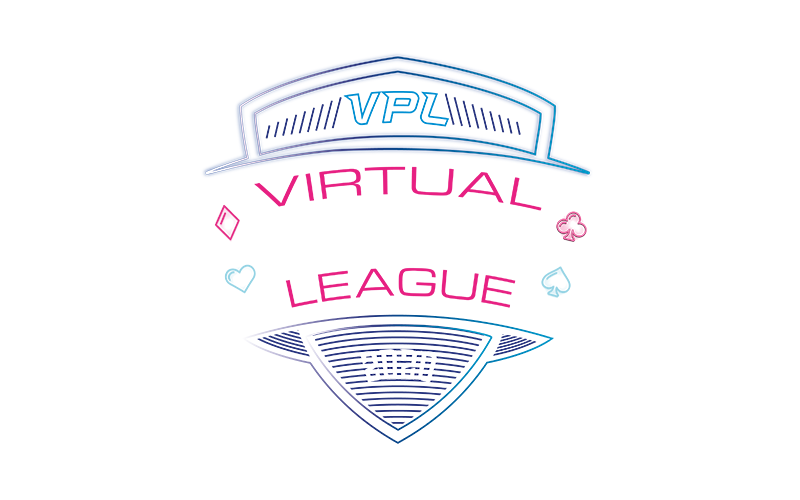 The tournament will take place in three stages: - Stage One: There will be 5 matches with 6 players each on Oct 14th and 15th, Stage Two: All 30 players will play a multi-table tournament and play down to the winner on Oct 16th, Stage Three: Finale on Oct 17th.

The Virtual Poker League 2020 aims to bring a change by uniting the finest poker players of the country to play for a cause and use their skills to go #ALLINFORCHARITY. Elated to make the announcement Mr. Amit Burman, Promoter - Poker Sports League said, "I am thrilled to announce VPL on behalf of the entire team of Poker Sports League. Setting a benchmark in today's tech-savvy world, VPL is the first-ever poker event (post-COVID) which replicates the live poker experience. Our entire operations are conducted in a virtual format through the Virtual Poker League.”

With a prize pool of INR 10 Lakh, the sum will be distributed in the ratio of 5:3:2 to charities of the winners’ choice. United Way Chennai, Super School India and ASSCOD (The Association for Sustainable Community Development) are the official charity partners. He further added, “#ALLINFORCHARITY tournament will witness some of the finest poker players in the country play for a cause that is beyond winnings of any tournament played for personal benefit.”

Promoting a wholesome competition of Poker and considering the rising interest of women for this game, VPL has made it mandatory for each team to have at least 1 female member in the tournament. However, the league will consist of 6 teams with 5 players each. The best showdown will lead - making the rest of the community fold in the league.

Elaborating on the idea behind this tournament, Mr. Pranav Bagai, CEO and Co – Founder, Poker Sports League stated, “Poker Events that normally gain interest and traction are those with high prize pools and crores at stake. Most people assume that professional poker players, due to the nature of their profession are inherently greedy and only care about their personal benefits. But that is untrue and the idea behind VPL is to help change the negative perception built around poker and poker players and prove that the Poker community cares.”

He further added, "This marks a great initiative in the books of the Indian Poker players, who are stepping in the battleground to showcase their skills for a good cause. Strategically aligning a virtual tournament gives us an edge on the tech front, earning the trust of our stakeholders to a great extent. The seed thought was to highlight the social responsibilities that come along with it and were considered inconsequential before."