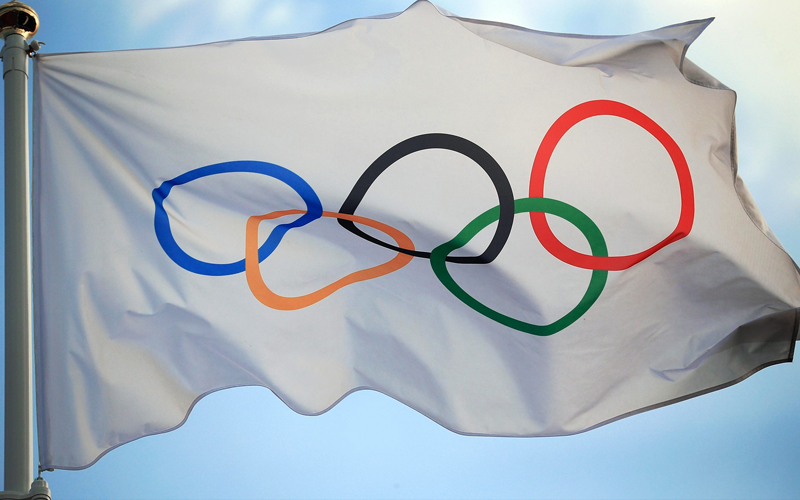 Indian Olympic Association (IOA) President Narinder Batra has said the country is "serious" about bidding for the 2032 Summer Olympics and the 2026 Youth Olympic Games.

India announced in 2018 that it would submit expressions of interest for a series of sporting events.

This included the 2026 Summer Youth Olympic Games, the 2030 Asian Games and the 2032 Olympic and Paralympic Games.

The IOA officially submitted a letter of interest to the International Olympic Committee (IOC) of its intention to bid for the 2032 Olympics in December 2018.

India opted against bidding for the 2030 Asian Games, however, with Qatar and Saudi Arabia confirmed as the two candidates for the event last month.

The IOA did, however, agree to back a bid to host the 2026 or 2030 Commonwealth Games in December.

IOA President Batra has claimed the organisation has begun preparing documentation around potential bids for the 2026 Summer Youth Olympics and 2032 Olympic Games.

He said the process has been delayed due to the coronavirus pandemic but will likely resume in December.

"We are serious and definitely pitching for the 2026 Youth Olympic Games and the 2032 Olympics," Batra, an IOC member who is the President of the International Hockey Federation, told Agence France-Presse.

"Now there is a team that visits the various venues and you keep talking to them and then they submit a report.

"It is a continuous process which I believe will see no activity until December.

"This is not the time to talk with business houses or Government about pitching for the Olympics.

"The first thing should be how we sort out this problem which has come into the world."

Thailand are expected to rival India to host the 2026 Summer Youth Olympics, while Kazan in Russia have also reportedly expressed an interest.

The Colombian Olympic Committee confirmed in February that it had approved Medellín as a candidate for the Games.

Medellín had previously bid for the 2018 Summer Youth Olympics, which were ultimately awarded to Argentina's capital city Buenos Aires.

India will face competition from Australia for the 2032 Summer Olympics, with a South East Queensland bid confirmed in December.

Indonesia has also outlined its plans to host the Games.

India is expected to host the IOC Session in 2023, with Mumbai proposed as host by the IOC Executive Board earlier this year.

The country was the sole bidder for the IOC Session, with the country submitting its proposal to the IOC in Lausanne last June.

It is unclear whether the coronavirus pandemic could impact plans.

The IOC were expected to confirm Mumbai at the IOC Session prior to the Tokyo 2020 Olympic Games, which have now been moved to 2021.