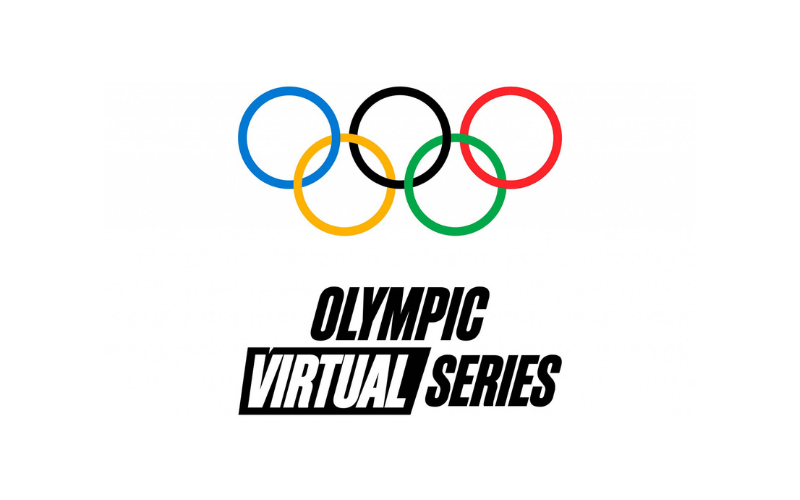 The International Olympic Committee (IOC) has made its biggest stride yet into the world of esports with the launch of the Olympic Virtual Series (OVS).

Five sports - baseball, cycling, rowing, sailing and motorsport - have signed-up for the mass participation initiative which will begin on May 13 ahead of the rearranged Tokyo 2020 Olympics.

According to the IOC, the OVS will "mobilise virtual sport, esports and gaming enthusiasts all around the world in order to reach new Olympic audiences".

It will also encourage "the development of physical and non-physical forms of sports", a statement claimed.

Olympic officials have been debating how to best move forward the relationship between "traditional" sports and the booming esports industry, with the OVS a clear sign that the IOC does not want to be left behind.

Encouraging the "development of virtual sports and further engage with video gaming communities" was listed as a recommendation in the IOC's Olympic Agenda 2020+5, which was approved in March.

"Its conception is in line with Olympic Agenda 2020+5 and the IOC's digital strategy.

"It encourages sports participation and promotes the Olympic values, with a special focus on youth."

Fans will be able to watch the action on the Olympic Channel with information on how to participate, as well as the prizes available at selected events, due to be announced soon.

"The OVS creates a stage to connect the physical sporting world with the virtual and simulation sports gaming community, providing an opportunity to engage with the Olympic Movement," the IOC said.

"Each International Federation will offer its corresponding event in a format that maximises online mass participation and prioritises inclusivity and participation through the OVS.

"The mass-participation Series allows participants around the world to compete from home or their training facilities in order to generate excitement in the build-up to the Olympic Games Tokyo 2020.

"All five OVS events will differ in form and concept, and will operate via the sport's respective publisher platform where participants will be able to take part."

Baseball will feature in the OVS through eBaseball Powerful Pro Baseball 2020, by Konami Digital Entertainment.

Cycling events will use the Zwift platforms while rowing will be an open format.

Many sports already have their own virtual competitions and esports has been added to the programme for multi-sport events such as the Hangzhou 2022 Asian Games.

The IOC hosted an Esports Summit in 2018 and its top-tier sponsor Intel staged a tournament before the Pyeongchang 2018 Winter Olympics.

Another event had been planned for the sidelines of Tokyo 2020 before the Games were pushed back a year by coronavirus.

Bach has said that games where "violence is glorified or accepted" will not be welcomed.

UCI President David Lappartient, who has chaired the IOC's Esports and Gaming Liaison Group (ELG), said: "On behalf of the ELG, as well as the UCI, I am delighted to be involved in the launch of the first-ever Olympic Virtual Series.

"A number of IFs have well established virtual sports initiatives, and thanks to the cooperation between the IOC, the IFs and the publishers, the OVS is an exciting step forward for the virtual sports world and the Olympic Movement."