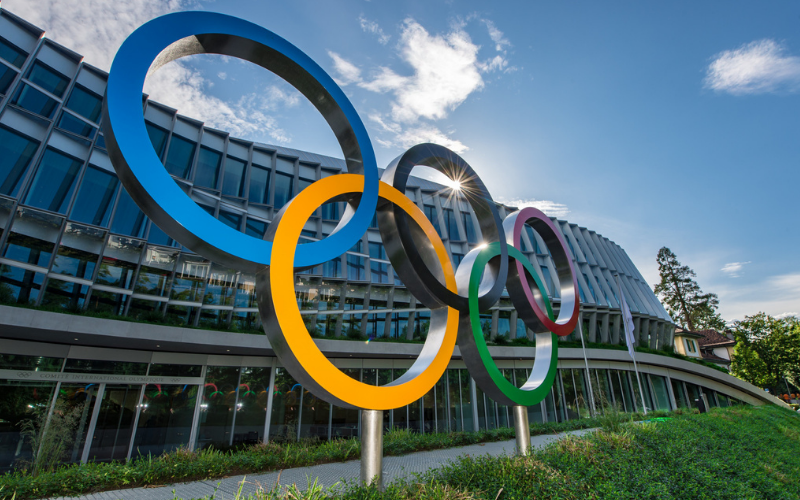 The International Olympic Committee (IOC) is set to more than double the number of staff allowed to work at its Lausanne-based headquarters and conduct COVID-19 tests on site after Switzerland announced a further relaxation of restrictions.

Just 30 per cent of the IOC’s 500-strong team are currently permitted to come into the Olympic House on a given day due to coronavirus constraints.

The limit is now set to increase to 70 per cent from Tuesday (June 1), when Swiss citizens will no longer be required to work from home.

Swiss authorities have agreed to relax the measure for businesses that test employees for the virus.

"Following the recent announcements by the Swiss authorities, working from home is a recommendation, but no longer a requirement, for organisations that are carrying out rapid tests on site, like the IOC," a spokesperson from the IOC said.

"Therefore, from Tuesday 1 June, the number of IOC employees who can be in the office each day will be raised from 30 to 70 per cent of the total."

Indoor restaurants will also be allowed to re-open from Monday (May 31) while indoor gatherings at public events can increase from 50 to 100 people.

More than 10,000 deaths from COVID-19 have been recorded in Switzerland since the start of the pandemic.

Almost 3 million people have received at least one dose of the COVID-19 vaccine - which equates to 34 per cent of Switzerland’s population - while a further 1.6 million have been fully vaccinated.

Olympic House officially opened in June 2019 and is home to more than 500 employees.

Staff were told to work from home in March last year because of coronavirus concerns, before some were allowed to return from June in accordance with guidelines from Swiss health authorities.