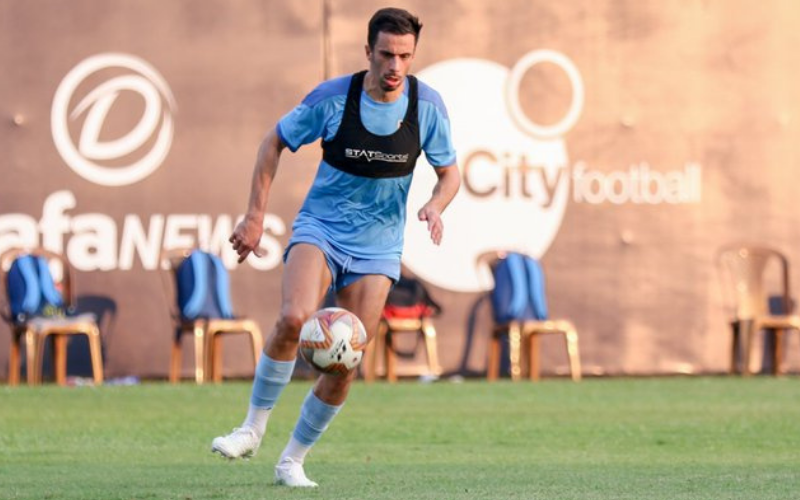 ISL 2020-21: A duel between possession-based coaches Lobera and Fowler in Mumbai-East Bengal showdown

Football fans will witness an exciting clash of two attack oriented teams when Mumbai City and SC East Bengal clash in the Hero ISL game at the GMC Stadium on Tuesday.

The contest promises to be an intriguing one with both teams adopting a possession-based style. Sergio Lobera's side has averaged 511 passes per match so far while SCEB completed 476 passes in their opening game, which they lost to ATK Mohun Bagan.

Although Mumbai dominated possession in both their matches, they struggled to score. The Islanders have registered just one goal so far, joint-least among teams who have played two matches.

The pair of Adam Le Fondre and Hugo Boumous will once again be key for Mumbai's attack. It remains to be seen though if Bartholomew Ogbeche gets his place in the starting eleven.

Lobera believes East Bengal's inexperience in the league won't matter much as their strength in depth will make them difficult to beat. "Our focus is to improve at every level and learn from our mistakes," Lobera said. "Nothing's changed from what I want as a coach. I want to dominate the game and possession of the ball and create chances, but that's not easy. They are an organised team without the ball. It won't be easy to find the spaces. We need to find the spaces to be smart and take advantage of situations in transition – both attack and defense."

The contest will also be a momentous occasion for defender Mandar Rao Dessai, who could become the first player in the Hero ISL to complete 100 appearances. "It's important for a player to play as many matches as possible," the Goan said. "I'm really proud about this. And I dedicate this to all my teammates and the coaches I've played under in this league."

Though SCEB went down in their opener, they showed glimpses of promise. Coach Robbie Fowler will once again bank upon the duo of Anthony Pilkington and Matti Steinmann to cause havoc in Mumbai's defense.

"The way we played, we proved we can get better and better," Fowler had said after their opener. "We are new. We have been together only for a short space of time. We move on."

With two new-look sides eager to prove a point, a cracker could be on the cards.