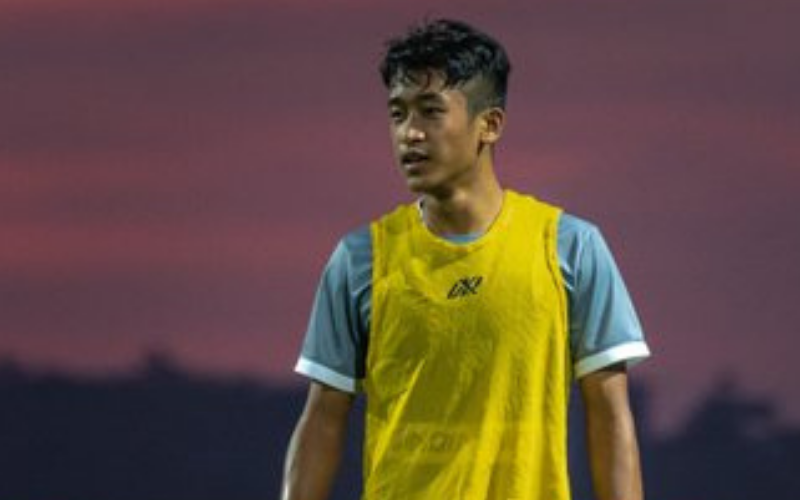 Jamshedpur FC will look to extend their six-match unbeaten run in the Hero Indian Super League when they take on FC Goa at Tilak Maidan, Vasco, on Wednesday.

After their opening-day defeat against Chennaiyin FC, Owen Coyle’s men have put a strong fight and have managed to remain unbeaten in the last six games. They have conceded just one goal in the last three matches, keeping 2 clean sheets.

Coach Coyle was delighted with the work rate and the attitude his squad has shown so far. "Every game, the boys have been stronger. We have tried to look into areas, we had to address. And the boys have responded. When you have a group like that, you can achieve good results," he said.

The match will see a clash between the two top scorers of the ongoing season  — Igor Angulo and Nerijus Valskis, who are tied on 6 goals apiece. Both players are crucial for their respective sides. Both Angulo and Valskis have scored 75 percent of their team’s goals which highlights the reliance on them.

Despite having a couple of injuries Jamshedpur FC will be further boosted by the return of Aitor Monroy from suspension. Coyle stated that the players were ready for a tough fixture.

"It’s always nice when you get quality players. (Aitor) He is a gifted player and sets an example for the younger players," stated Coyle. "We still have players ready to step in. We do have attacking options and we have to be at our very best against a good side because Goa certainly are."

The Scot stressed that his side will have to give their best from the first minute till the last. “FC Goa, they have some very talented individual players who can create problems. We will have to solve the problems on the field and look to give them problems,” he said.

Meanwhile, Goa have struggled so far with their defense being their weakness. In their last two games, they have faced 29 shots of which 10 have been on target. They have now lost two games on the trot.

Coach Juan Ferrando has set his sights on the future rather than just dwelling on the past. “For us, our focus is on present and it’s on Jamshedpur. Of course, I am sad. But we can’t change the past. In our mentality, we decide on one plan and one way which we will keep a secret until tomorrow,” he said.