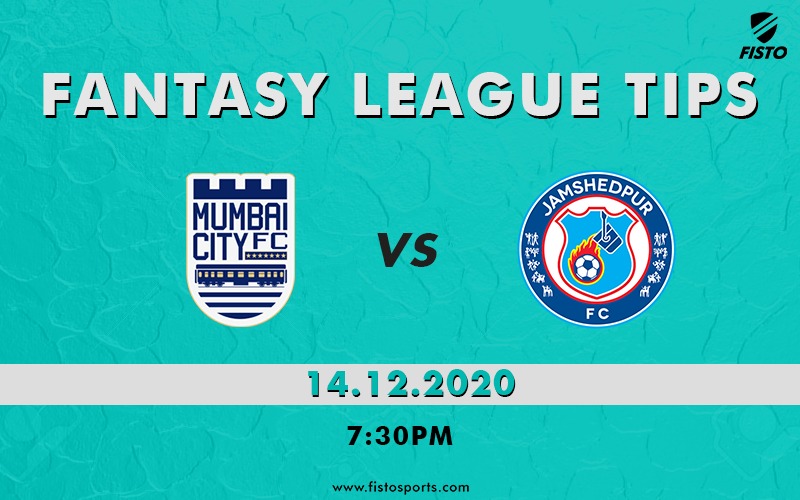 At the moment, it would seem that all you need to do is turn on a television at any given point in the day, and there will be football on it. That’s right, the football never stops, and neither do we. Why rest when such endless scope for misery presents itself? Let’s rub our lucky coin until it shimmers all our hopes and dreams into reality, while hoping it wasn’t covered in COVID-19.

A selection of tasty fixtures lie in store for this week, starting with today’s showdown between Mumbai City FC and Jamshedpur FC at the GMC stadium, Goa.

It's match 28 of the Hero Indian Super League and its Mumbai City FC taking on Jamshedpur FC. Mumbai City FC is on top of the points table with 12 points and are undefeated in their last 4 matches. Whereas, on the other hand, Jamshedpur has 6 points from 5 matches with just one solitary victory. Interestingly, their only victory came against the, then undefeated, ATK Mohun Bagan, as they ended the three-match winning streak of ATK Mohun Bagan by defeating them 2-1.

Will Jamshedpur FC do the same against Mumbai City FC? Or will Mumbai continue their winning streak?

We will find out today. So now, let's look at the Fisto's Fantasy 11 Team and tips for this match.

Amrinder Singh (MCFC): Normally we take the goal keeper of the team that looks weaker on paper as the stronger team has more chances to take shots on target. But with ATK Mohun Bagan and Mumbai City FC, it's different. As their defense look rock solid, opponent teams are tending to take a lot of shots outside the box which is easily dealt by the goal keeper of both these teams.

Mourtada Fall (MCFC): You can't miss him in any fantasy 11 Team. The defender with most goals in ISL history. Tall and strong, he is like a rock at Mumbai City backline.

Stephen Eze (JFC): Another Defender who has impressed in this year's ISL. Although his decision making while defending has been questioned by many, His physicality makes him a Big threat in set-pieces.

Peter Hartley (JFC): The captain of Jamshedpur FC and is no doubt the best defender of their team so far. He and Eze are the set-piece target for their team.

Hugo Boumous (MCFC): The player with most assist in the ISL history. He creates a lot and scores a lot. Already has 3 Assists to his name this year.

Ahmed Jahouh (MCFC): He is the most important player of the Mumbai City side. He is the player with most tackles and Interceptions in ISL history. He also takes some wild shots once in a while.

Hernan Santana (MCFC): He is technically a centre back, but his name is listed as a midfielder in fantasy app. He is intimidating at the back and has scored 2 goals from the set pieces so far.

Aitor Monroy (JFC): You can't rule him out of your team. He is the main creator of the Jamshedpur FC. Does some important tackles and Interceptions and also takes the set pieces for the men in Red.

Adam Le Fondre (MCFC): He has 4 goals to his name so far. Takes the penalty for Mumbai City FC, if they able to get one.

Nerijus Valskis (JFC): He is a goal machine. Already has 5 goals to his name and is the second leading scorer of the league so far, just behind Igor Angulo. He is one of the set piece target due to his height and also takes the penalty for Jamshedpur FC side.