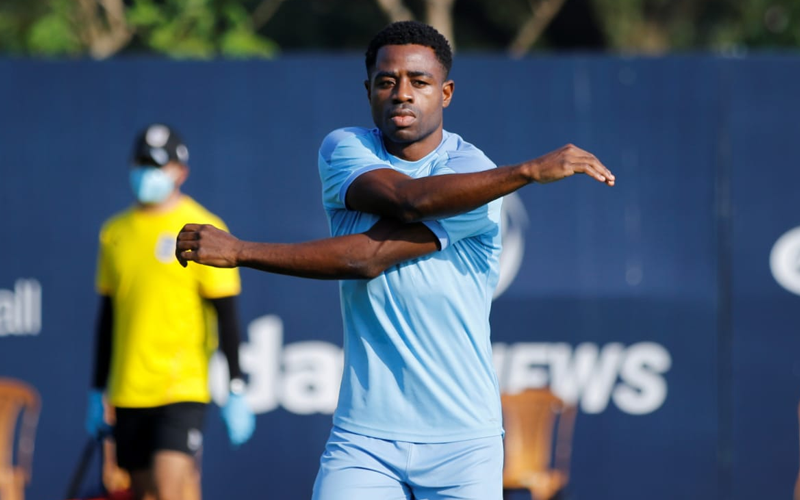 Mumbai City FC are enjoying a dream start to the Hero Indian Super League campaign ever since the arrival of coach Sergio Lobera. However, the Spaniard felt the 12 days break affected their team’s momentum as they prepare to take on Kerala Blasters at GMC Stadium, Bambolim in the first match of 2021.

“Two-week break is a long time without competition games. To analyse this situation, when you are in good momentum it's not good to stop. It’s better to continue playing. But on the other hand, it's good to have more time to spend in the training session,” expressed Lobera whose side are currently second with 16 points from seven games and a win against Kerala will help them reclaim the top spot from ATK MB.

"It's difficult but at the same time it's easy because we have good players,” stated Lobera and added, “But given a choice, I wouldn't prefer to take a long break and then play two games in three days.”

Lobera is unbeaten against Kerala in the last six encounters having won five and drew one. But that was a different story. On Saturday, it would be a battle of two teams having similar ideologies and styles of play.

“It's going to be difficult as they have a very good team and a great coach and they try to play in a similar style of play to that of us,” said Lobera.

“As a coach, if you want to win, you need to work on balance,” added Lobera whose side has conceded just three goals and scored as many as 11 maintaining a perfect balance in the team.

Lobera revealed that Hugo Boumous is fit and there are no injury concerns ahead of Saturday’s clash.

Meanwhile, Kerala Blasters, who have significantly improved in their last three games having scored 5 goals and average almost 12 shots per match. And coach Kibu Vicuna will look to break the club’s jinx against Lobera.

“They are a good team with very good players. They are playing well and are one of the best teams in ISL. We are improving in the training sessions and are happy with the way we are training,” Vicuna stated.