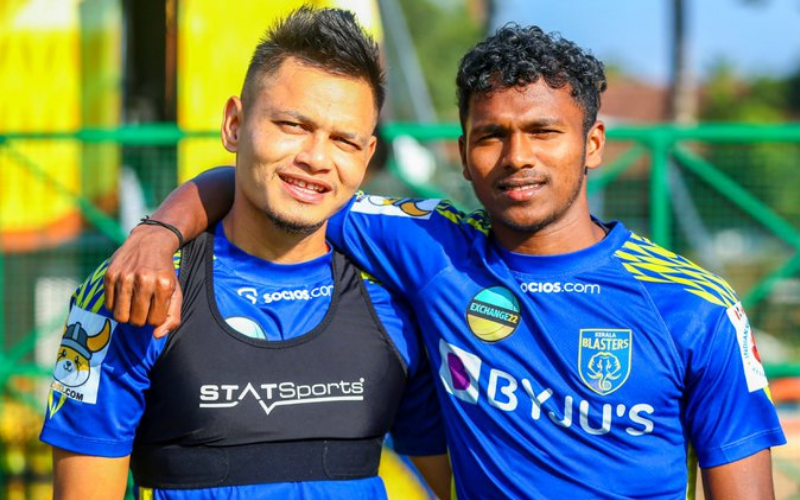 Kerala Blasters will be desperate to get back to action and continue their dream run when they take on resurgent Bengaluru FC in the 2021-22 Hero Indian Super League at the Tilak Maidan Stadium on Sunday.Kerala last played on January 12, recording a 2-0 win over Odisha FC before their next two games were postponed. The men in yellow are on a 10-game unbeaten run and have 20 points from 11 matches, sitting third in the points table.A win will take the Blasters to the same number of points as current league leaders Hyderabad FC who have a superior goal difference, but for Ivan Vukomanović's side the advantage is they have two more games in hand to Hyderabad and one more to second-placed Jamshedpur FC."Bengaluru are a great team which have the momentum. They have a great coach. They have a team that deserves to be in the top four and I believe they will at the end of the league," said Vukomanovic showering praise on the former champions.Bengaluru are on a seven-match unbeaten run and their improvement in attack has been a key reason for their climb up the table. In the last match, they beat Chennaiyin 3-0. It was the 4th time in the last seven games that they had scored three goals or more in a match. The Blues have also been creating more chances of late. In the last seven matches, they have created 10 or more chances on six occasions."The mood in the camp is good after the win against Chennaiyin. We're second in the number of goals scored, which is good for our confidence. We have a good squad, a very good team, and when we play our style of football we have a very good chance of winning this game," Head Coach Marco Pezzaiuoli said.Sunil Chhetri's return to form has also collided with Bengaluru's unbeaten streak on the spin. After no goal contributions in his first 11 matches, Chhetri has hit form, providing 2 goal contributions in his last 2 matches."Sunil Chhetri is a very important player for this team. You can see how many kilometers he covered in the last game. Also when he could have scored a goal himself, he saw Udanta in a better position and played it to him. He is vital to the team in many ways," Pezzaiuoli commented.Udanta Singh has also found his scoring boots after a couple of forgettable seasons. The young forward scored a brace in Bengaluru's win over Chennaiyin and has been involved in four goals this season, a marked improvement from his performances in recent seasons.