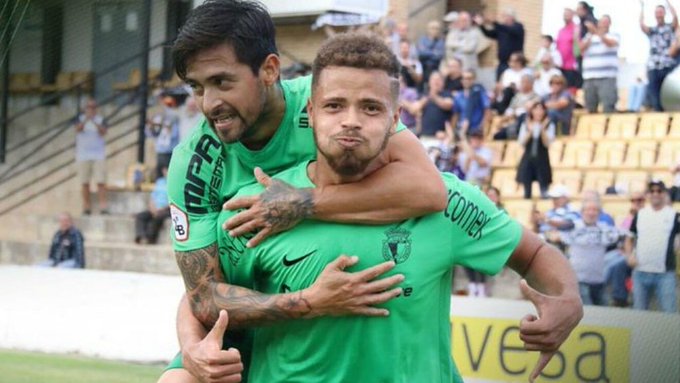 SC East Bengal's resurgent backline will be put to the sword when they take on a strong Jamshedpur FC side in the 2021-22 Hero Indian Super League at the Athletic Stadium in Bambolim on Tuesday.SC East Bengal showed a gritty display against heavyweights Mumbai City FC in a goalless draw. It was the first clean sheet for the wooden spooners and despite having only one foreign player, Daniel Chima Chukwu, on the starting XI, Renedy Singh made sure his wards never gave up.SC East Bengal have remained rock-bottom in the points table for quite some time now, winless in the first half of the season and having just six points from 10 games. Plagued with injuries to as many as three foreign players with key frontman Antonio Perosevic out with suspension, Renedy will have his task cut out against the likes of Greg Stewart and Peter Hartley in attack and defence respectively.SC East Bengal will be without the services of foreign defenders Tomislav Mrcela and Franjo Prce both of whom are nursing injuries. The red and gold brigade suffered another setback in the last game when Joyner Lourenco picked up a knock."Football is about attacking and defending together. What we do, has to be collective. It is a great opportunity for the boys who have not got many chances to show that they are equally good, owing to the injuries we have. I have to play with an all Indian starting lineup tomorrow. I am very confident that the players will give their best," revealed Renedy.Jamshedpur is on the opposite side of the spectrum. They are fourth in the table and a win on the morrow will take them further up in the ladder and within touching distance of the top-spot depending on other results. The Owen-Coyle coached side got back to winning ways with a win over NorthEast United and will fancy their chances against a depleted SC East Bengal.Coyle will be pleased by the fact that Jordan Murray has proved he can lead the attacking line with the Australian forward finding the back of the net in the last game.

"There are things we can get better at. We need to keep looking to improve. We have to make sure we accumulate more points than the first half of the season," Coyle said.