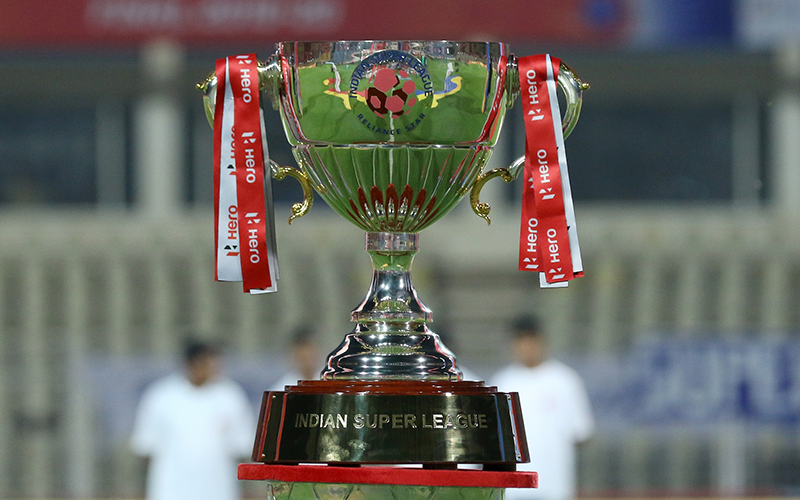 Season six of the Hero Indian Super League has been one to remember.

The emergence of ISL as the premier league in India, rewarded with a place in the AFC Champions League group stage for the first time, has coincided with some inspiring performances from youngsters, and some striking partnerships, both on and off the field.

First for the youngsters. Let’s start with Sumit Rathi. The 20-year-old central defender for ATK has made a place in Antonio Habas’ starting XI his own, ever since he came into the team with his fearless defending. In a star-studded team, he made 12 appearances and started 11 of them as part of a stingy ATK defence that conceded just 19 goals in 21 matches and went on to lift the trophy for a record third time. Deservingly, the youngster won the ISL Emerging Player of the Season gong.

Bengaluru FC’s Suresh Singh Wangjam is yet another youngster who earned rave reviews for his performances. He was blooded in by Carles Cuadrat midway through the season and the 19-year-old has since become a regular fixture.

“He (Suresh) has been helping us a lot. He is doing a wonderful job. He was creating chances in attack and helping in defence. He is having an impressive season. I am sure that he will soon have an opportunity in the national team as well,” said Cuadrat, lavish in his praise for the youngster.

The foreign imports, too, have been of high quality with several of them striking up partnerships that have illuminated the ISL.

Roy Krishna and David Williams have been absolutely brilliant for the champions. The Fiji-Aussie combo has fired when ATK needed them, especially in the play-offs against Bengaluru FC where Krishna scored one and Williams struck two. Krishna contributed 15 goals and six assists while Williams has seven goals and five assists to his name.

“We changed our formation in the first half of the league eight-to-nine times. After that, we kept 3-5-2 because we had two very important players in attack like (David) Williams and Roy and we had to use this system,” said ATK coach Antonio Habas.

Then there is Rafael Crivellaro and Nerijus Valskis for runners-up Chennaiyin FC. The duo was instrumental in their dream run to the final. While Valskis has 15 goals and six assists, Crivellaro has seven goals and eight assists. Valskis’ performance saw him win the golden boot.

Who can forget Hugo Boumous (11 goals, 10 assists) and Ferran Corominas (14 goals, 4 assists)? The telepathic understanding between the Hero of the League and the all-time ISL top scorer helped FC Goa top the league stages. The partnership between Bartholomew Ogbeche (15 goals) and Raphael Messi Bouli (8 goals) also produced dividends for Kerala Blasters, although they could not make it to the play-offs.

However, it is not just on-field partnerships that have sparkled. Several key off-field agreements have illustrated the league as well. The City Football Group, who own Manchester City, bought a majority stake in Mumbai City FC, a landmark deal in the progress it would bring to Indian football.

Then ATK joined hands with Mohun Bagan which will see the century-old club ply its trade in the ISL next season, and the Premier League too signed a Memorandum of Understanding (MoU) with the ISL to extend their co-operation in developing all aspects of Indian football.

“The Indian Super League is now forging the next step of our partnership with Premier League. The association over the last six years have been very satisfying for the work we have done in developing Indian football. We would like the two Leagues to further strengthen the tie through the renewed Premier League-ISL partnership to work on youth development, coaching and refereeing aspects,” said Football Sports Development Ltd Chairperson Mrs. Nita Ambani.

This has an exciting and eventful ISL season, one that has laid the groundwork for better things to come.

Bengal are back where they belong among 'Indian Football royalty' ?