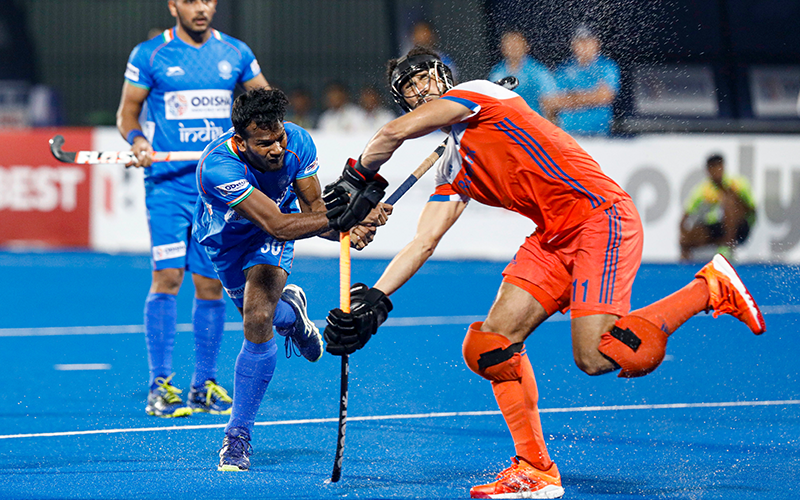 Last week during the National Sports Day celebrations in Bhubaneswar, Odisha, the Hon’ble Chief Minister Shri Naveen Patnaik expressed that the development of sports infrastructure and coaching facilities at the grassroots level is being done in an expeditious manner.

This increased attention on grassroot development will reap rich benefits in the future, expressed India dragflicker and defender Amit Rohidas who hails from Sundergarh, Odisha. "I feel this is the right time to pursue sports in Odisha because the government is extremely forthcoming in developing grassroot programs and by doing this they are not only providing opportunities for budding athletes but also for coaches. Making sports, particularly hockey compulsory in government and private schools will be a game changer as traditionally hockey is played mostly in Sundergarh and surrounding areas but with this initiative, it will help promote the sport further and popularize the game," stated Rohidas who also congratulated his compatriot from the Women's Team Deep Grace Ekka for being feted with the Biju Patnaik Sports Award. 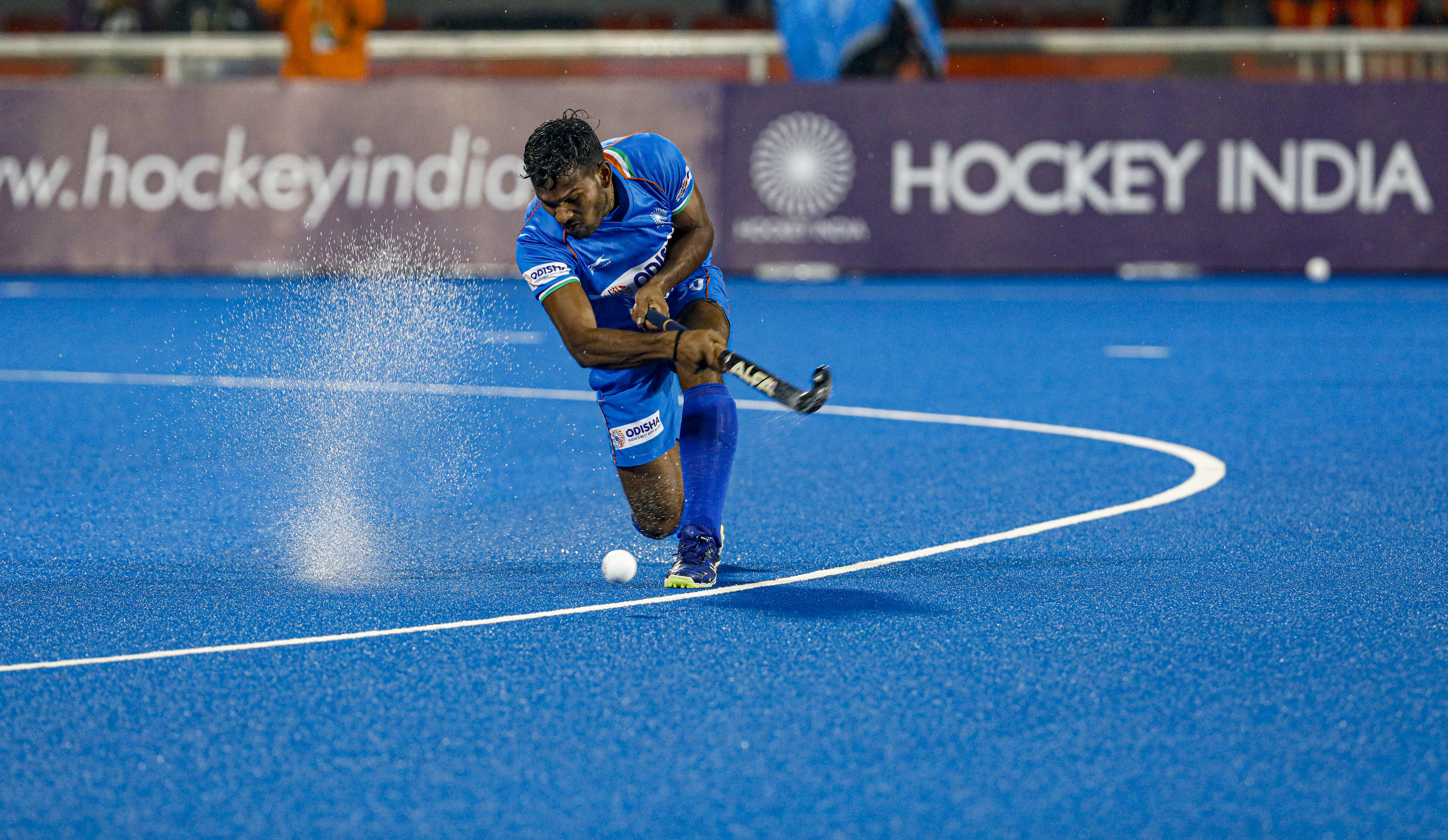 The fact that the state recognizes the efforts of a sports person with timely awards will inspire many more youngsters to take up sports as a career. "There was a time when people thought playing any sport other than cricket in India is a waste of time and one can't make a living by just playing sports. But that has changed tremendously in recent years and if you are good at sports you are assured of a job and also recognition," he added.

Currently based in the Sports Authority of India, Bengaluru Centre for the ongoing National Camp, Rohidas said he will be keenly following the European teams when they resume the FIH Hockey Pro League later this month. He said, "I will be closely watching the PC variations and defending tactics these teams will use. It will be interesting to see how they perform as competitive hockey is restarting after more than five months."

Known as a fearless first-rusher, Rohidas said he will be watching Belgian dragflick sensation Loick Luypaert closely. "Belgium has a very good PC attack and they use conventional variations but are very effective. They have quality dragflickers and Luypaert has done very well in the past. I will be curious to see his game in particular," stated Rohidas.