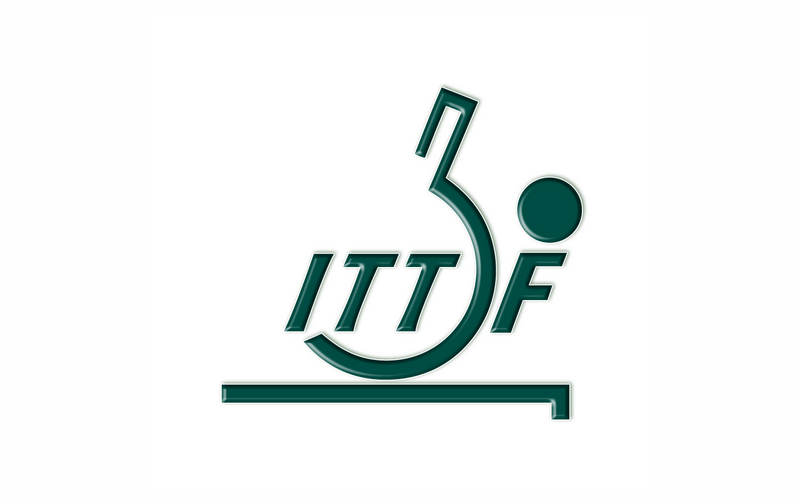 The International Table Tennis Federation (ITTF) has suspended all of its international events until the end of June and frozen its rankings because of the ongoing coronavirus pandemic.

All currently planned ITTF events and activities that involve international travel until June 30 have been suspended. New dates for the Hana Bank 2020 World Team Table Tennis Championships will be announced in the coming week.

The current ITTF Rankings remain the same as those released in March 2020, due to the need to further evaluate all implications related to the postponement of ITTF events, travel restrictions and other complications, with scope for further decisions on potentially necessary adjustments.

As soon as the ITTF Executive Committee passes judgement on the above, expected to be no later than 15 April 2020, the April 2020 ITTF Rankings will be released.

Once released, the ITTF Rankings will be frozen again until activities eventually resume.

The ranking points corresponding to events that took place in March 2020 will be taken into consideration and added to the ITTF Rankings before the April 2020 edition is released.

Regarding the 2020 ITTF Challenge Polish Open, which was suspended after the first stage was completed and before the main draw started, a decision will be made on how the ranking points will be distributed.

Further updates on the ITTF Rankings will be communicated after a new Executive Committee decision is in place.

A separate communication will be released about the ITTF Para Rankings.