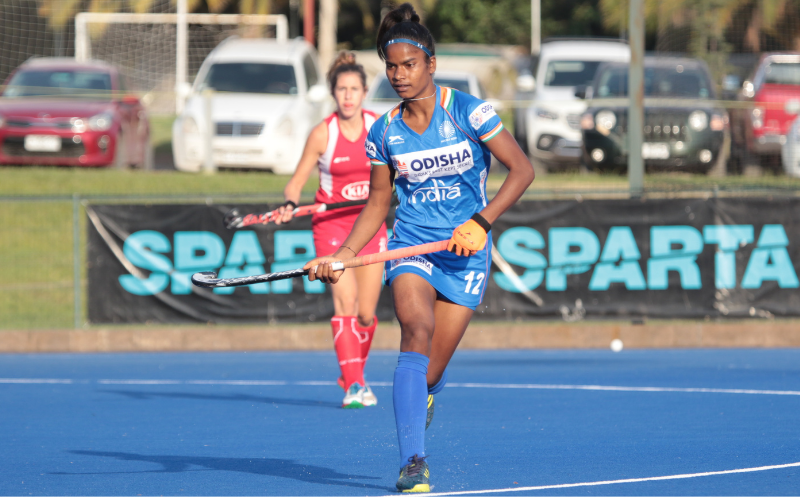 The 19-year-old striker Sangita Kumari was one of the top performers for the Indian Junior Women's hockey team in the recently concluded Chile tour, where the team remained unbeaten. Having scored four goals in five matches, Sangita said that it was a great feeling to contribute to the team's success, especially after a long hiatus due to an ACL injury and the pandemic situations.

"I was playing after quite a long time as I had an injury in 2019, and then due to COVID, everything came to a grinding halt. It was a great feeling to be back and contribute to the side's winning cause. All credits to the coaching staff and teammates for all the support and trust, which helped me deliver," expressed Sangita.

Indian Junior eves won five out of six matches while one ended in a draw. Commenting about the team's performance, she added, "We did really well in Chile, despite not getting any competitions in 2020 due to the pandemic. We had trained really hard at the camp for the tour, and it has paid off." 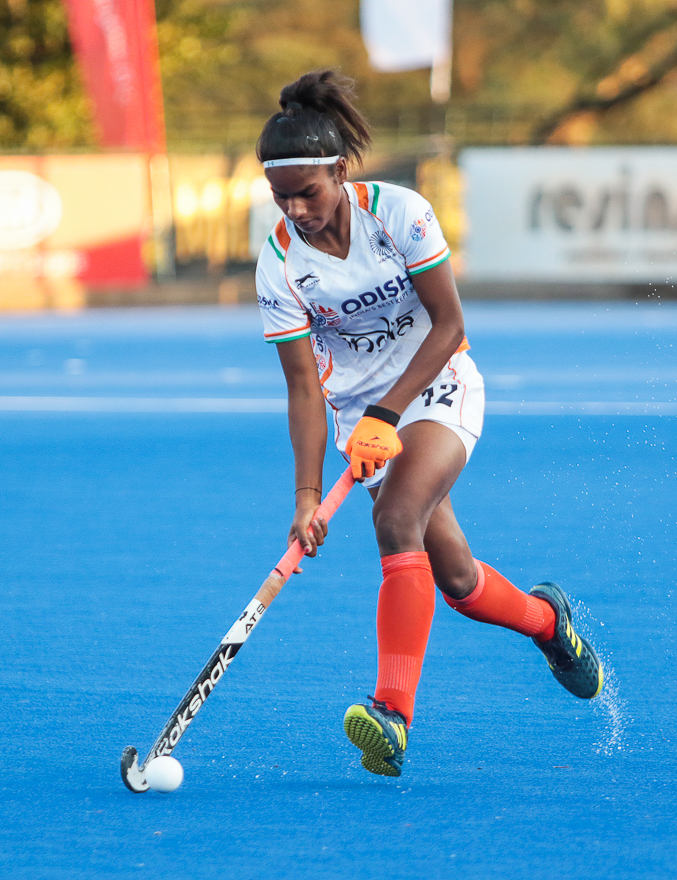 The Jharkhand-born first came in the limelight during the 2016 Girls U18 Asia Cup, where she scored eight goals and helped the team clinch the Bronze medal. She was also a part of the Hockey Jharkhand team which won the 9th Hockey India Junior Women National Championship 2019 (A Div).  "I think winning the Nationals for Jharkhand in 2019 was a big highlight for me and a very satisfying victory. We were quickly recognized for this feat by getting a call-up for the Junior Women's National Coaching Camp. My journey since then has been quite eventful and I am working hard on improving my game," she said.

Having featured in six international-level competitions before, the Jharkhand-born is now aiming for the Junior Women's Asia Cup, which is scheduled for April this year in Kakamigahara, Japan. "We will soon begin our training in SAI this week, and I definitely think the Chile tour has boosted our confidence. Hopefully, we can continue the same run of form at the camp and hopefully at the Junior Women's Asia Cup as well," she signed-off.