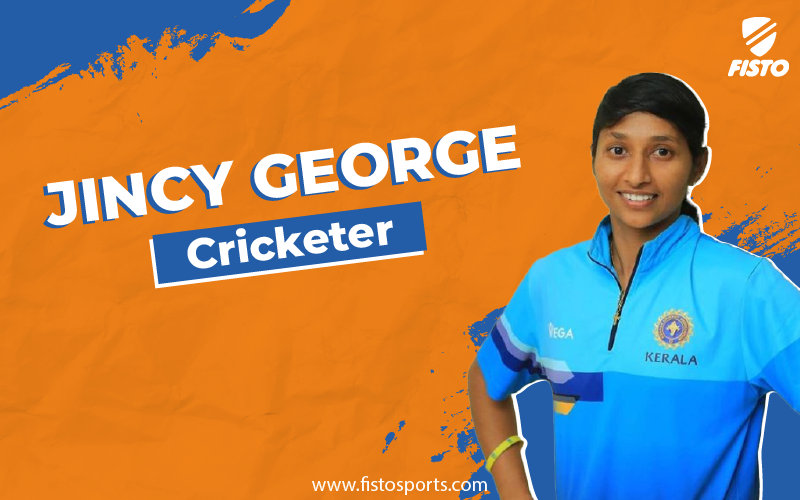 Jincy George is one such talent who has been making waves in the Kerala domestic cricket scene. She described the current season as the “most difficult” of her career. However, she is taking it all on the chin and doesn’t let criticism stand in her way. With the positivity in her responses, it would be hard not to see her performing well and scaling new heights in the coming season.

The Fast&Up athlete says that for sportspersons, life never runs in straight lines. In cricket, even less so.

“It has been a frustrating season for sure. Also, I don’t think people get the full picture. Before the start of the season, I worked hard to prepare myself to perform well at the highest level. Sometimes things don’t go as planned."

She continued, “This is the first time I have experienced such things. People only recognise and like you when you are at the top. They don’t see the struggle and the efforts. But I am at the point now where I am tired of looking back, I just want to look forward and bounce back next season.” 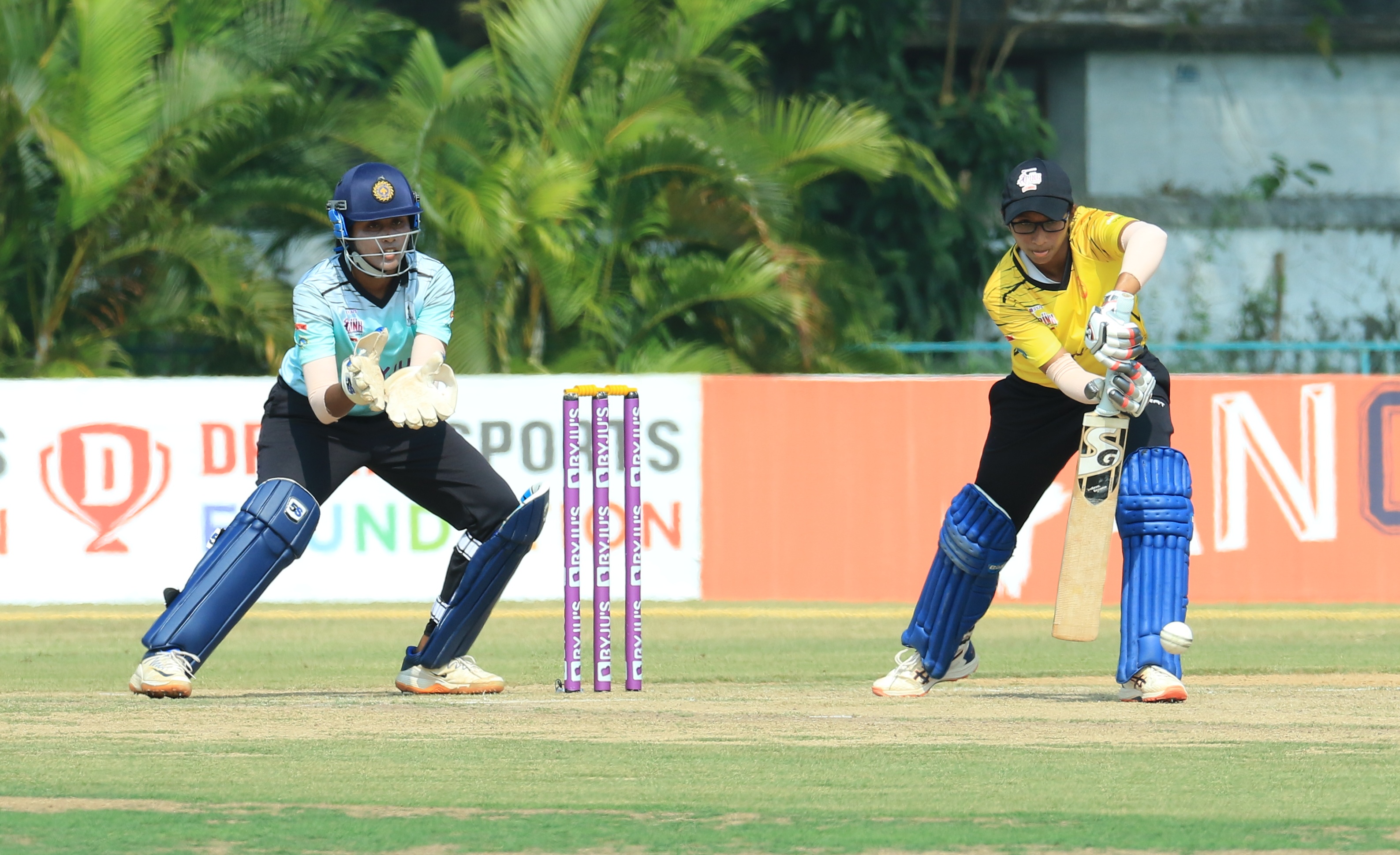 From an early stage, Jincy developed a love affair with cricket because she grew up around it.

“I have always been into sports. I used to play backyard cricket with my neighbours right from a young age. I also participated in running events before I got into cricket. However, there wasn’t much going on for women’s cricket back then. I always wished that more women’s cricket matches were played.”

At 13, Jincy attended a selection trial for the district cricket team and got selected. She was a novice but thanks to attention and guidance given by her coach, she began to show more interest and discipline in learning the sport.

Over the years, she rose through the ranks and her solid performances helped her represent the state team at the junior and senior levels.

The right-handed batsman first secured national limelight after being one of the 3 centurions in Women’s Senior League 2019. One of her proudest moments was when she was selected to play for the Indian A team for the Quadrangular series in 2019.

‘KCA has played a huge role in my career’

Jincy has been a regular feature in the Kerala Women’s Cricket team. Recognising the magnitude of the support from the Kerala Cricket Association, she says:

“KCA has played a huge role in my career. Without them, I wouldn’t have achieved anything. They have been supporting me since I was young, and I am forever grateful to them.”

‘Without cricket, I am nothing’ 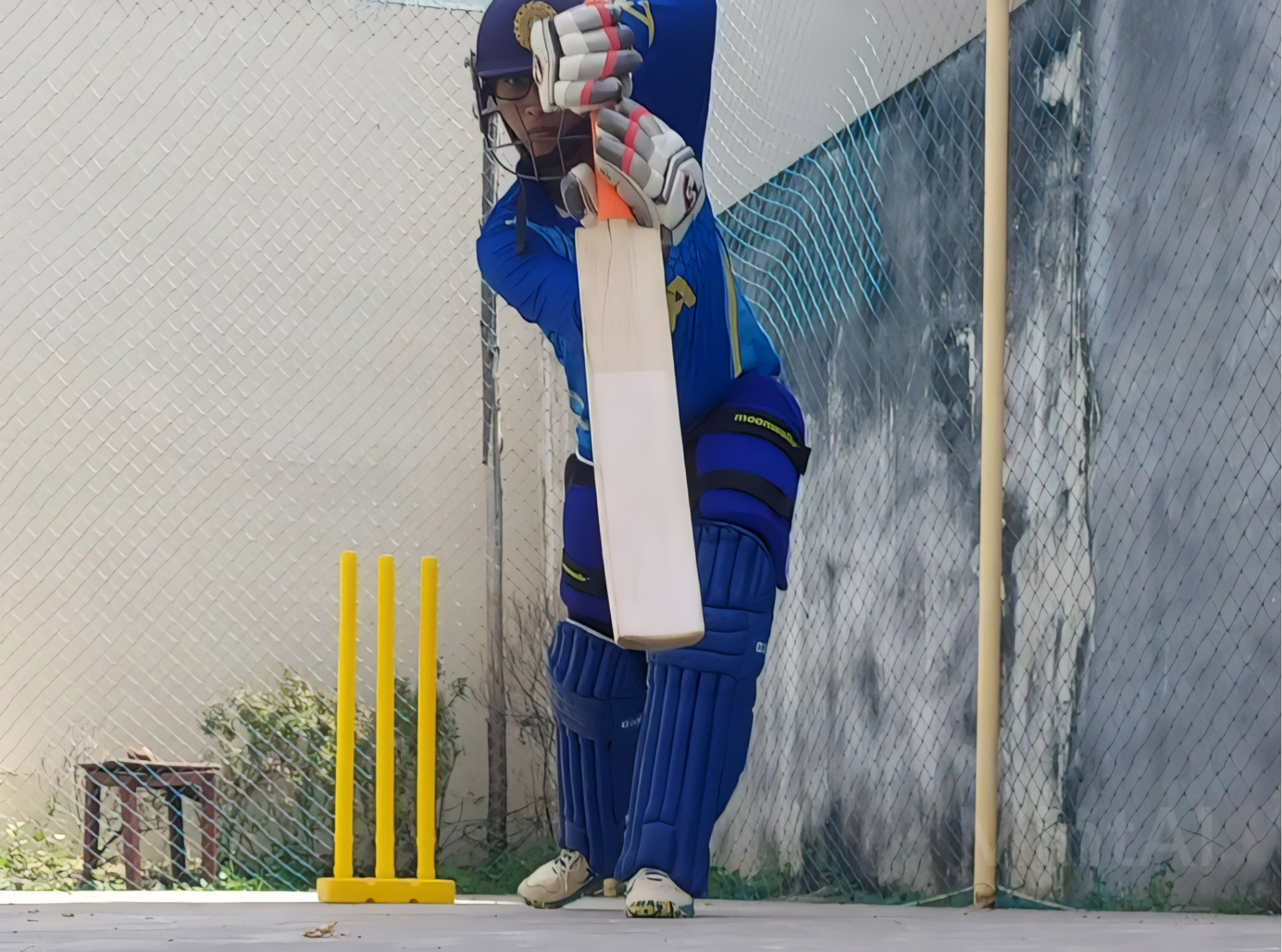 Jincy has grown in many ways, as a person and as a cricketer.

The sport has given her plenty, and she considers it her life. She said, “Cricket is my life. Without cricket, I am nothing.”

“The sport has helped me grow in so many ways. The lessons I have learned and the experiences I have gained have been invaluable. Cricket has moulded me to become the person that I am today. It has moulded my ability to take defeat in my stride. It has also enhanced my character building, time management, finding solutions and solving problems,” she added.

The future of women’s cricket 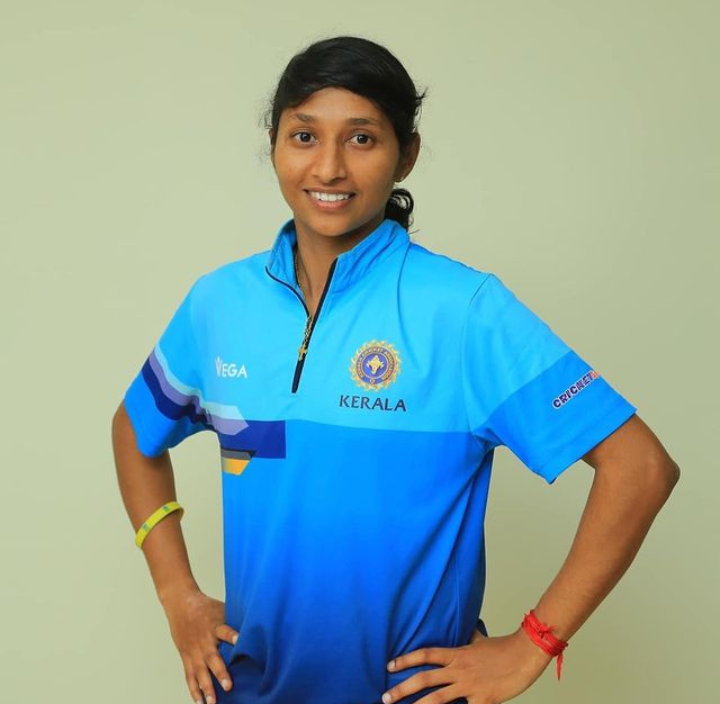 The Kollam-native also believes that women’s cricket is in a good place right now and will only keep growing.

“There are a lot of things that have changed for the better as long as women’s cricket in the country is concerned. The exposure of playing in different countries and leagues has also made a lot of difference. It serves as a major source of encouragement for women cricketers and they can consider it as a full-time career.”

She further stated that the idea of introducing Women’s Indian Premier League (WIPL) will serve as a big platform to young girls and inspire them to get involved and take up the sport professionally and fullfll their dream of playing at the highest level. 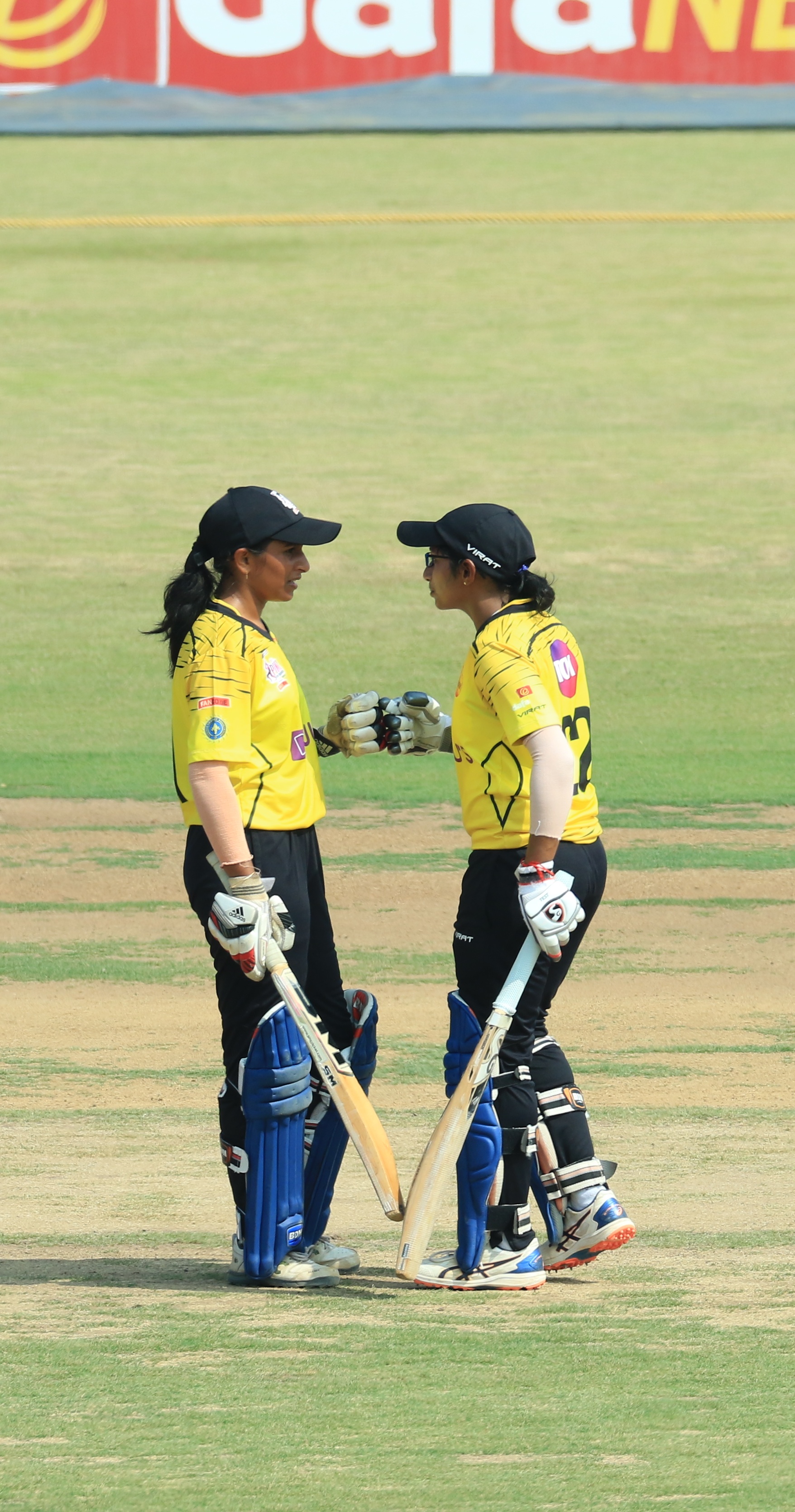 Jincy is now a senior member of the Kerala Women’s Cricket team. Training alongside the upcoming players, reminds her of her days when she had just started out. It also highlights how quickly time passes and why she now must strive towards her dreams with more hard work.

Her story has many chapters left to write. But make no mistake, Jincy is a fighter at heart, and she wants to play for the national team.

“I truly believe with my mindset, willingness to learn, determination and my attitude to the sport, I can one day play for the national team. I am excited to keep learning and improving and taking my game to the top.”

To conclude, we asked her to name one team that could go all the way to clinch the 2022 IPL title. Jincy, who is also a Mumbai Indians fan, says that the debutant Gujarat Titans have got all the pedigree to win the title this year.

“I think Gujarat Titans are one of the favourites to win the title this time. They have been fantastic throughout the tournament, and have won most of their games convincingly. They have got the best and most balanced squad in the IPL. Purely based on that, I think they have a slight edge over the other teams to win the title,” she signed off.