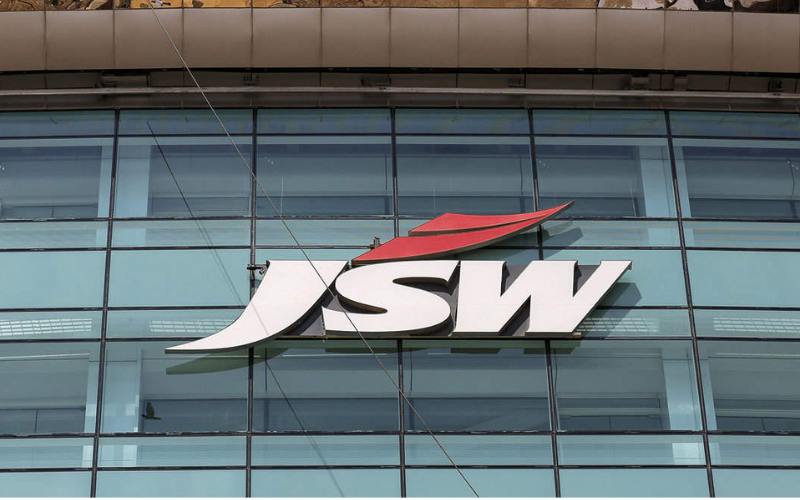 The US$ 13 billion, JSW Group, has announced awards amounting to more than Rs 25 million for all the Indian medal winners at the recently concluded Tokyo Olympics 2020.

These cash awards are a goodwill gesture by JSW to all the Indian athletes who brought home an Olympic medal and made India proud. At the recently concluded Tokyo Olympics 2020, India brought home its highest medal tally including one gold. The details of JSW Group's cash awards are as follows:

4.     The Indian Men's Hockey Team members will be awarded Rs 2 lakhs each to all 16 players in the squad as well as Head Coach, Head Physio & Assistant Coach. A grant of Rs 1 lakhs each will also be awarded to 4 other Coaching Staff. After 41-years, the Indian men's hockey team won an Olympic medal since the Gold at Moscow Olympics 1980.

According to Mr Parth Jindal, Founder of Inspire Institute of Sport and JSW Sports, "These Indian athletes created history for India at Tokyo Olympics 2020 in more ways than one. JSW Group acknowledges the contribution of each of these athletes and their coaches in ensuring the Indian flag was flying high at Tokyo. While cricket has been India's No. 1 sport, I believe that as a country of 1.4 billion, we have much more space for new sports stars to emerge. This year's performance has been the tipping point for India to acknowledge and recognize our sporting achievement and potential on a global stage. I am confident that we can expect India to perform even better at Paris 2024."

The Cash grants announced by JSW Group will be awarded to the Athletes in September 2021 at a ceremony to be scheduled at Inspire Institute of Sport.