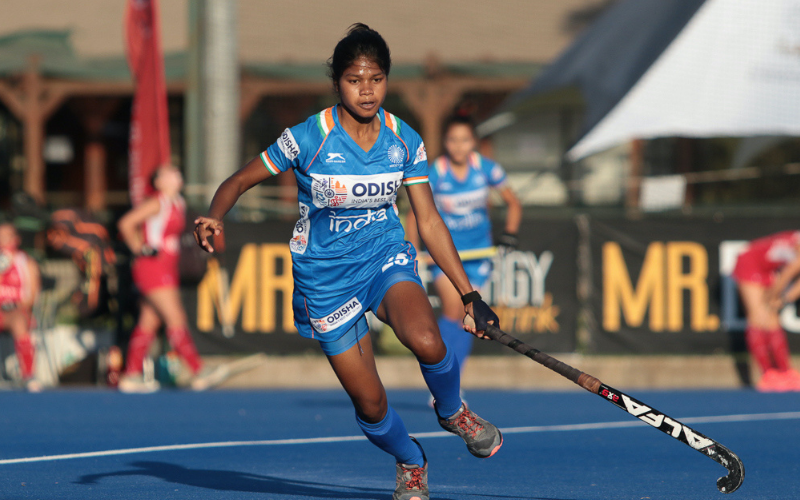 The Jharkhand-born was the cynosure of India's attack as she scored a total of five goals in the six matches India played. Dung Dung scored a hat-trick in India's first match against the Chile Junior Team which helped set up a comfortable 5-3 win. In the following matches, India won 4-2, drew 2-2 and secured 2-0 and 2-1 victories against the Chile Senior Women's Team.

"Since we were playing in international matches after more than a year, we really wanted to enjoy playing every match. Last year has been particularly tough on all of us because we were not in camp for nearly eight months. During the lockdown, we couldn't practice hockey. Only in September when the MHA guidelines allowed us to resume activities, I could train at the Ekalabya Sports Hostel in Ranchi. When we were called for the Camp later that year, we were all very excited and wanted to make the most of it and trained really hard for the Chile Tour," explained the 17-year-old forward. 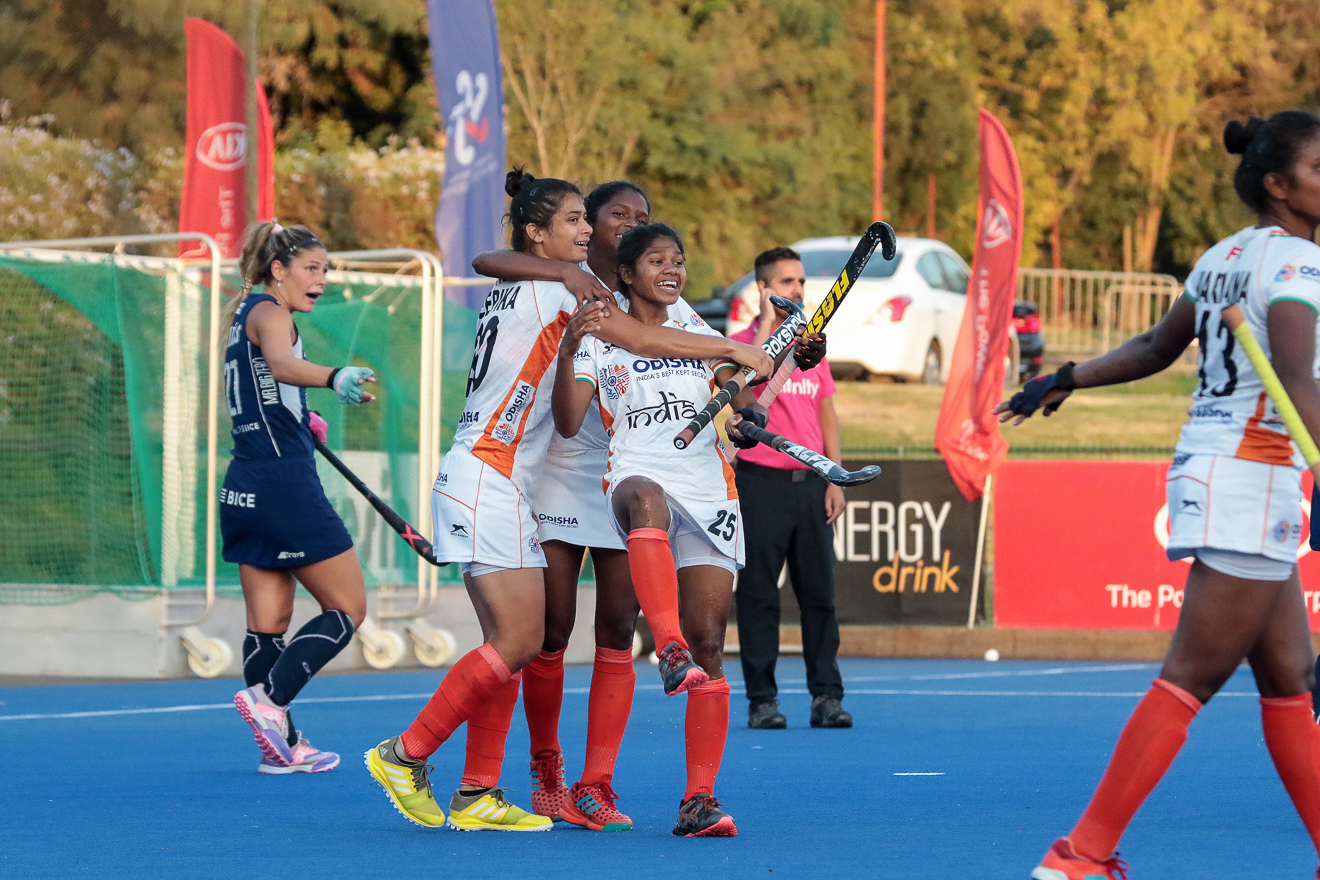 Beauty's stint with the Junior Core Group began after a fantastic outing in the 9th Hockey India Junior Women National Championship 2019 (A Div) where Hockey Jharkhand beat Hockey Haryana 2-1 in the Final. Called for the National Camp soon after, Beauty was picked in the Junior Women's squad for the Cantor Fitzgerald U21 International 4 Nations Tournament in Ireland followed by the Series in Belarus. She also took part in India's successful outing in the 3 Nation tournament in Australia.

"We have developed a very good understanding amongst each other. The core group is led by Captain Suman who is very encouraging especially for youngsters like me in the team. In our previous camp, we also played a few matches against the Senior India team which helped us prepare well for Chile. Since we are in the same campus as the Senior core group, we watch how they press, the skills they use and set pieces they create. We often tell ourselves, if they can play so well, then why can't we," expressed Beauty, who lives in Karangaguri, in Simdega district, Jharkhand.

Encouraged by her family and particularly her school principal at Aarti Madhya Vidyalaya in Karangaguri, Beauty took to hockey from a very young age. Her compatriots from the same village Sangeeta Kumari and Sushma Kumari too are part of the Junior India squad. Next, Beauty aims to be part of the Indian team for the Junior Asia Cup scheduled for April this year in Kakamigahara, Japan. "Doing well in Chile has given me a lot of confidence and scoring five goals there was special for me. Next aim is to do well in the National Camp, improve my skills and hope to make the team for the Junior Asia Cup where we need to finish in the top 3 to qualify for the FIH Junior World Cup (Women) to be held in December this year in South Africa," she said.

The Junior Women's Core Group is currently on a break and will regroup in SAI Centre, Bengaluru for the National Coaching Camp on 9 February 2021.