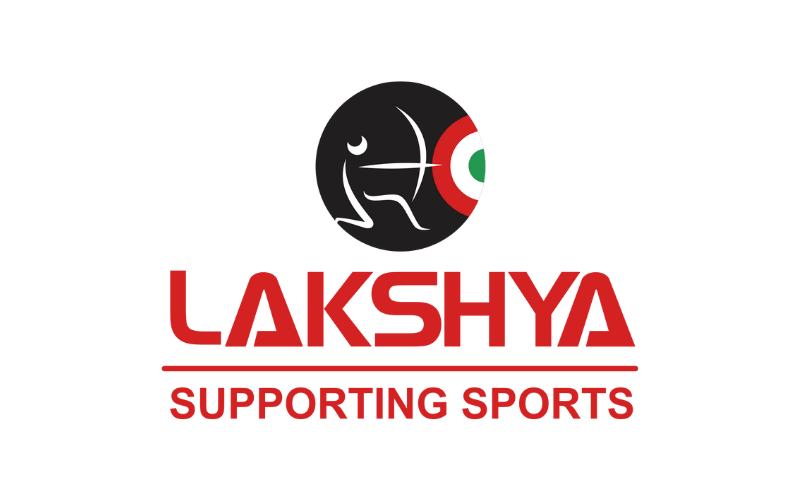 hooter Sanjeev Rajput, boxers Pooja Rani and Simranjit Kaur and paddlers Sharath Kamal and Sutirtha Mukherjee are among the six Tokyo-bound athletes who have been assisted with the much-needed support by Lakshya in order to strengthen their preparations and pursuit of medal at the upcoming Olympic Games. Racewalker Sandeep Kumar is the sixth Lakshya-backed athlete who will be seen in action at the mega event in Tokyo.

Pune-based sports NGO, Lakshya, has been contributing in the growth of Indian sports ever since its inception in 2009 and with their holistic support to more than 80 sportspersons from various disciplines, enabling and empowering players to win international medals for the country. "It's our mission to contribute in making our country a sporting powerhouse in the world. We started this NGO to support our athletes with necessary facilities so that they do not have to worry about any peripheral needs and can only focus on their game. We are delighted to see that among the six of the players two of our longest-supported athletes, Pooja Rani and Simranjit Kaur making it to the games. We are committed to help all the athletes in every possible way to make their quest for the medal stronger in Tokyo," said Vishal Chordia, President, Lakshya.

Awarded with 2020 Rashtriya Khel Protshan Puraskar for their contribution to Indian sports and grassroots, Lakshya's support to Sharath Kamal and Sanjeev Rajput perfectly epitomises everything that it stands for. The two legends of their sports enhance Lakshya's brand with their inspiring personas. While committed to look after every need of an athlete just like a family, Lakshya extended its support to Sanjeev while taking care of the necessary requirements of his sport and also helped Sharath to cope up with the challenges posed by the pandemic and ensured he continued preparing for his fourth Olympics.

Talking about the importance of Lakshya's backing, multiple Asian Games and Commonwealth Games medallist Sanjeev Rajput said: "Having a team like Lakshya to support is extremely important ahead of the big events like Olympics and my endeavour of bringing glory to the nation. It takes a lot of effort to win a medal for the country and there are many things that need to be taken care of in order to make yourself ready to give your best shot. Proud to be associated with an organisation that has been really looking after the smallest needs and helping me focus on my game."

Through its Mission Olympic Program, Lakshya has been arranging training equipment, travel needs to facilitate world class assistance for nutritionists, physiotherapist, and mental trainers as experts for the needs of the athletes. Among the six athletes, Pooja Rani and Simranjit have been associated with Lakshya for many years. Believing in Pooja's talent Lakshya has been supporting her for close to a decade now, throughout the ups and downs of her journey which includes her being out of sport for almost a year due to injury to winning back-to-back gold medals at the Asian Championships. On the other hand, Lakshya scouted Simranjit and backed her talent ever since then.

"I'm really lucky to have Lakshya's support right from 2012. My journey has been a mixture of success and hard luck but their continuous support kept me going and working hard to win medals for the country. It takes a lot of effort to win medals at the international stage, but with support like this makes the journey quite easier and fruitful. Even during lockdown, training with a mental conditioning coach, physiotherapists and other experts provided by Lakshya eased the pressure and kept me focussed on my game," Pooja, who recently clinched gold at Asian Boxing Championships, said.

Lakshya has also been supporting racewalker Sandeep Kumar, who sealed Tokyo berth by breaking national record and is gearing up for his second Olympic Games, and paddler Sutirtha, who saw a steep rise in her performances in the recent years and will be making her maiden appearance at the Olympics.