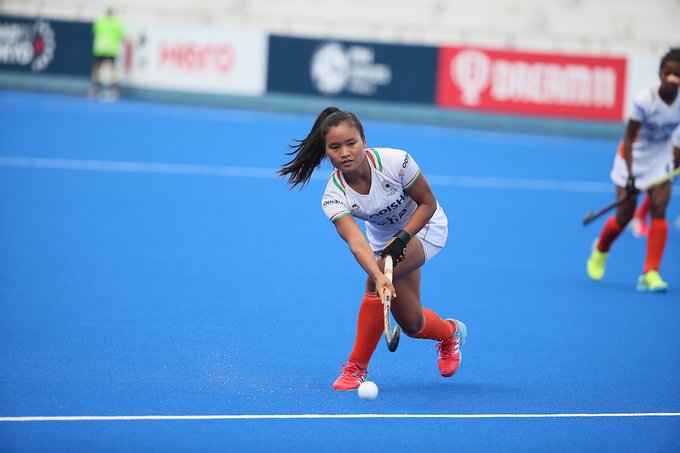 Lalremsiami became the first female player from Mizoram to make it to the Olympics; She is one among the eight debutants in the Women's Hockey Team squad for Tokyo Olympics 2020.

Having made the cut to the 16-member Indian Women's Hockey squad for Tokyo Olympics 2020, young striker Lalremsiami, who will be playing her career's first quadrennial Games, is hopeful of winning a medal in Tokyo. She stated that the team has worked hard and made many sacrifices for the Olympics due to the current COVID-19 pandemic situation.

"We won't waste the hard work and sacrifices we all have made at the camp (SAI Bengaluru). We will give our best in Tokyo. We have been getting wonderful support from the fans, and I hope we make them proud by winning a medal at the Tokyo Olympics," expressed Lalremsiami, who is one of the eight debutants named in the squad for Tokyo Games 2020. 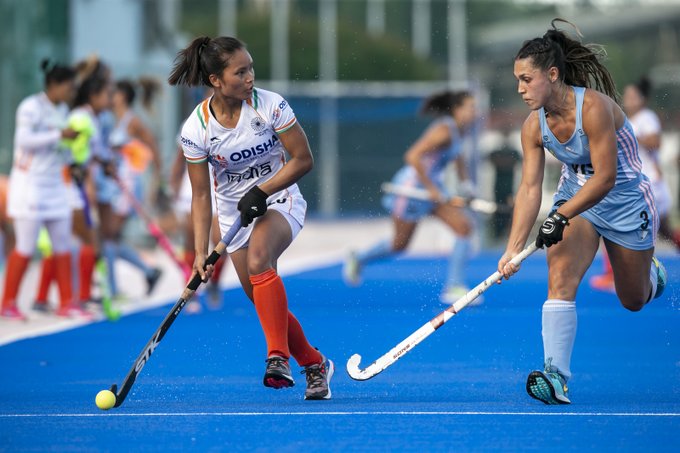 The 21-year-old striker, who hails from Kolasib, Mizoram, created history when she became the first female player from the state to make it to the Olympics. While speaking about her hockey journey, the young striker said, "I was introduced to hockey in a playground near my house, and as soon as my school hockey Coach saw me playing, he selected me for the school team. When I was 10, I played my first inter-school tournament, and won the Best Hockey Player award, along with a ₹500 cash prize. So, that's how my love affair with this beautiful game started."

"I spent five years of my life training in Thenzawl before I moved to Delhi in 2016. When I was leaving my home, I told my dad that I will represent India one day, and here I am today! I did face a lot of challenges during my early days. The only source of income for my family was farming, but it was my dad who supported me and encouraged me to pursue my dreams," she added.

Before breaking into the senior team, Lalremsiami represented the India U-18 side at the Asian Youth Olympic Games Qualifier held in Bangkok, where she scored as many as seven goals to help the team bag the Silver medal. She was also the vital cog of the team that won the Silver medal at the 2018 Buenos Aires Youth Olympics.

"I scored seven goals in five games for the U-18 side at the Asian Youth Olympic Games qualifier. I also scored nine goals at the Buenos Aires Youth Olympics where we created history by winning the Silver medal for the first time," the young striker recalled.

Lalremsiami, who made her debut in 2017 in a test series against Belarus, has climbed up the ranks in the senior team after solid performances in major events including the 2018 Asian Games and the FIH Women's Series Finals Hiroshima 2019.  Fondly known as Siami, Lalremsiami lost her father during the FIH Women's Series Finals, but the young gun decided to play on and became an inspiration to many. 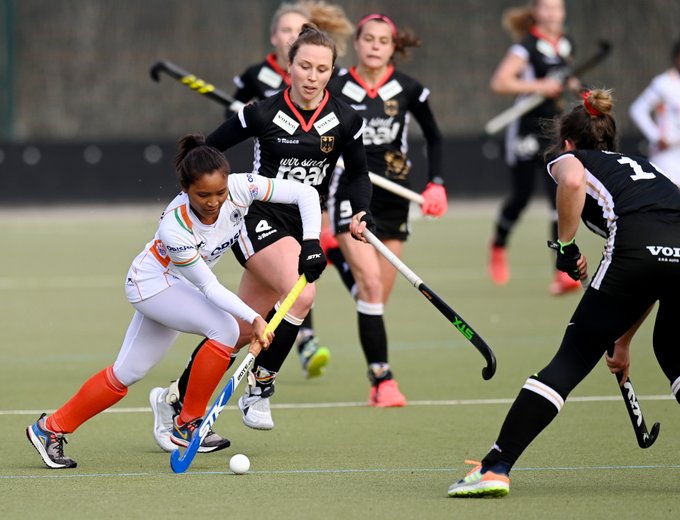 "That was the toughest moment of my life. Instead of going back, I decided to stay back and help the team win the knockout game to reach the Final of the tournament. That’s what my dad wanted for me, to represent India and to win a medal at the Olympics, and those matches were very important for us, in order to qualify for the marquee event. I wanted to make him proud, and I am pretty sure he would be proud of me today. But, the job isn't done yet because I am yet to win a medal," she said.

Having set an example in the hockey world, the Mizoram-based striker became the first women's player in the country to win the FIH Rising Star of the Year 2019 award. On being asked about the achievement, she was quick to credit her teammates. "I won the award because of the support I got from the entire team, so this award belongs to them as much as it's mine," Lalremsiami concluded.