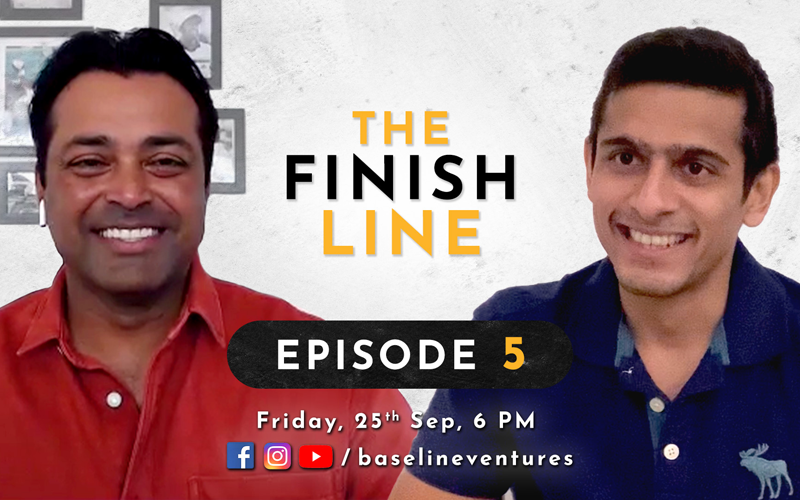 Eighteen-time Grand Slam champion Leander Paes made history in 1996 when he became the first Indian tennis player to win an Olympic medal in Atlanta. The legend spoke about why he specifically practiced for the singles competition after the 1992 Olympics in Barcelona, in the fifth episode of “The Finish Line”, hosted by Asian Games Gold medallist squash player Saurav Ghoshal.

During the fifth episode, Paes delved into his preparation plan for the 1996 Olympics in detail. One of the greatest doubles players in the sport went on to win a Bronze in the singles competition after defeating Brazil's Fernando Meligeni in Atlanta.

"When Ramesh Krishnan and I lost a chance to win an Olympic medal in 1992 after losing in the quarter-finals of the doubles competition, I realized that Ramesh was retiring and he was not going to be around for the 1996 Olympics. I also realized that there were no youngsters who were going to be prepared enough to win a medal in Atlanta. In 1992, I was only looking to get to the Olympics. And then when I came so close to winning a medal, I sat on the bench after we lost the quarter-finals for around 2 hours and 45 minutes. I reinvented my train of thought and decided to transform my physical strength and mental aptitude for singles competitions between 1992 and 1996," said Paes.