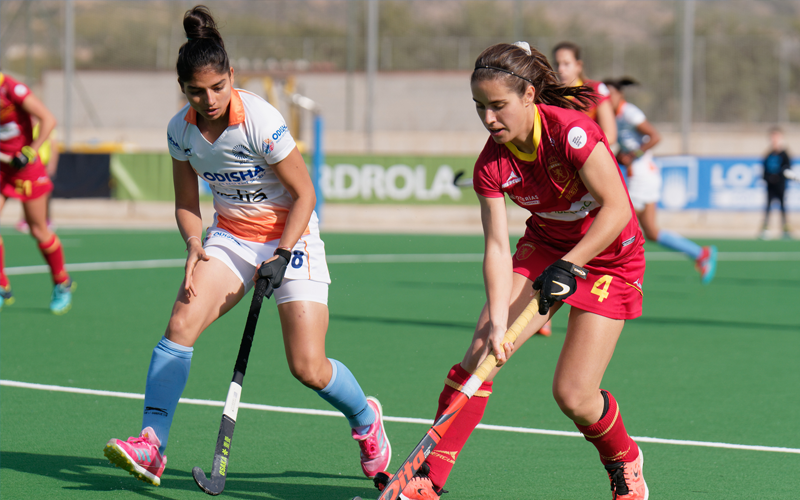 The Indian Women's Hockey Team Forward Udita, who is still finding her feet on the international stage, expressed that she has enjoyed watching the FIH Hockey Pro League matches since the tournament resumed in September. The Forward said that she particularly learned a lot from the close encounter between the Netherlands and Great Britain in the FIH Hockey Pro League on Tuesday.

"It's always great to see the World Number 1 team Netherlands in action and it was even better to see the way the World Number 5 team Great Britain kept putting pressure on their opponents and didn't get bogged down after conceding an early goal. Even though Great Britain couldn't convert their Penalty Corners, they kept putting pressure and levelled the match in the third quarter. The biggest learning for me was that continued pressure on oppositions will yield great results and we have to keep that in mind when we are trailing against any team," said the 22-year-old.

Udita added that the fight shown by Great Britain in the FIH Hockey Pro League match was very inspiring.

"The Netherlands closed out the match in the Penalty Shoot-out, but it was amazing to see the way Great Britain fought throughout the match. It's very important to keep giving our best in any situation. Great Britain put up a very inspiring performance and showed that a team needs to stay in the game until the final whistle is blown," said the Forward. 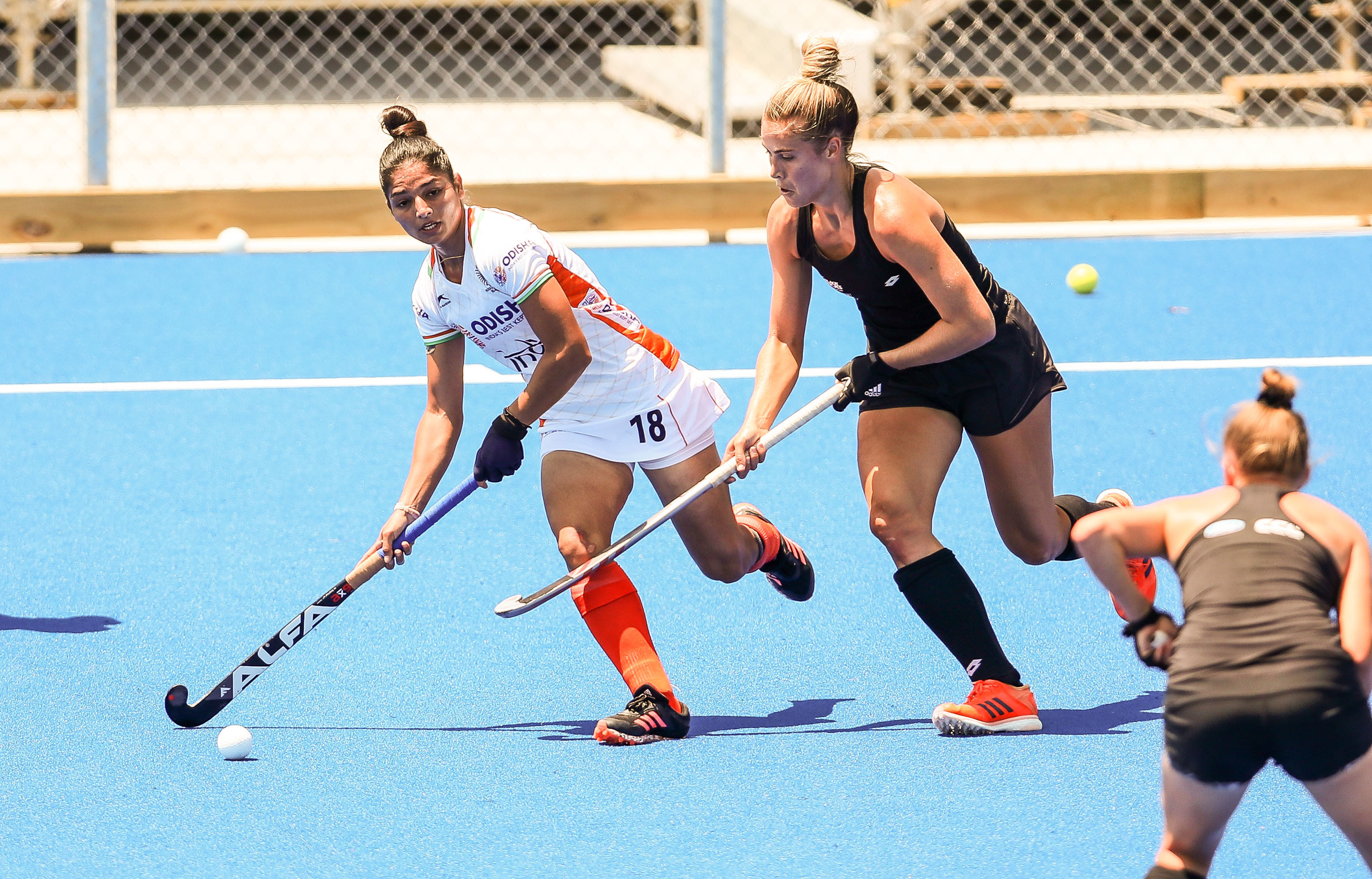 Udita expressed that she is very determined to utilize the next few months to become a much better Forward.

"The next few months are very crucial for me as I have a chance to improve drastically and possibly make it to the Indian Olympic team. I am continuously speaking to our Coaches and senior players about the aspects I should improve in order to improve as a Forward. I haven't made a huge mark in the international circuit yet and I am very determined to change that. It's been really great to be back on the pitch after a long break. I have a chance to hone my skills in the upcoming months. We are very grateful and thankful to Hockey India for putting the procedures in place at the right time so that we could come back to the pitch and improve as players," said the 22-year-old.