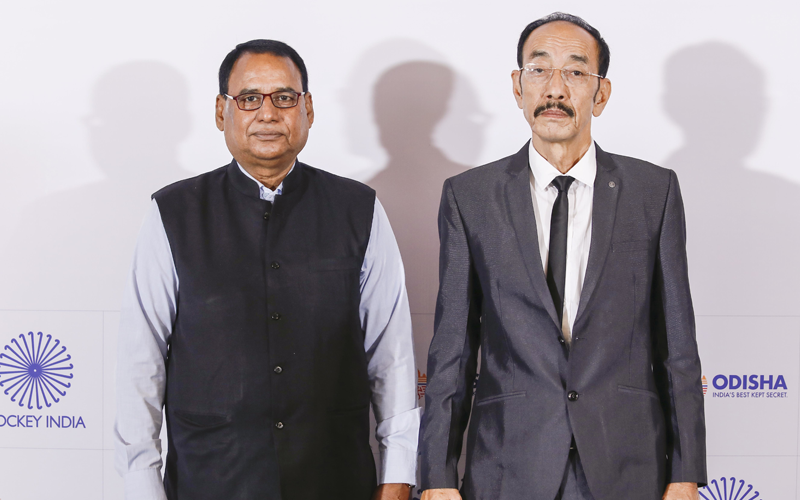 With the pandemic having disrupted normalcy throughout the sporting industry, Hockey India undertook various initiatives during the year to keep players, coaches, officials, employees and fans interested.

The year 2020 had started with a bang for Indian National Hockey teams, with the Indian Men's Hockey team climbing up to their best-ever ranking of fourth in the FIH World Rankings after delivering impressive performances in their debut FIH Hockey Pro League campaign, and the Indian Women's Hockey Team setting their sights on the Tokyo Olympics with some handy matches against New Zealand and Great Britain in January-February. However, with the ill-timed advent of COVID-19 around the world, the sporting fraternity would also end up suffering noticeable setbacks, with the biggest sports event - the Olympic Games - also getting postponed to next year.

Not letting the setback hamper their plans, Hockey India turned to technology to conduct various initiatives and showcased resourcefulness to effectively bring back normalcy to the lives of its players, coaches, officials, employees and fans across the country by making effective use of technology, staying connected through social media platforms, video conferencing applications, organizing coaching courses and addressing each situation with a proactive approach.

Making effective use of technology:

Staying in touch through social media: